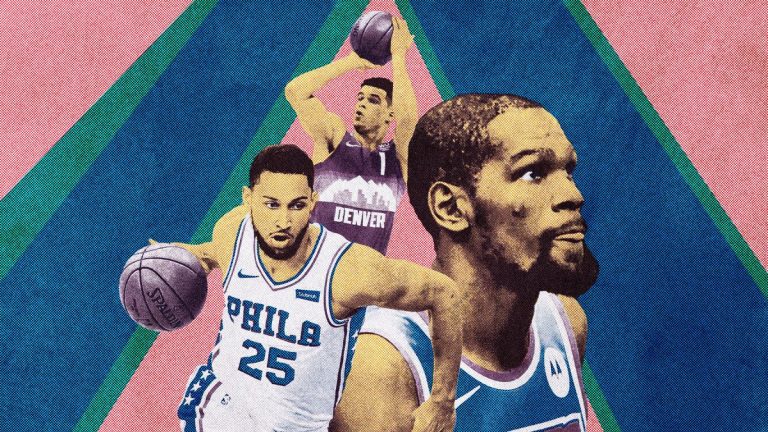 How to watch NBA Playoffs live in India

The National Basketball Association, more commonly referred to as the NBA, is a professional basketball league in North America. The league is comprised of 30 teams – 29 in the United States and 1 in Canada – and is one of the four major professional sports leagues in the United States and Canada, with the other three being Major League Baseball (MLB), the National Football League (NFL), and the National Hockey League (NHL).

This Friday, the 16 participants in the 2021 NBA playoffs were confirmed after the Memphis Grizzlies booked their spot in the postseason by defeating and eliminating the Golden State Warriors in their play-in game in the West.

Now, each team will face a daunting path to the championship podium. There are a number of exciting NBA playoffs games in store as the defending champions, the Los Angeles Lakers, will play off against the Phoenix Suns, while the Utah Jazz will compete with the Memphis Grizzlies.

Until last year, Sony Sports broadcasted all the NBA games, including both the Regular Season and the NBA Playoffs. However, this year, the deal with Sony has fallen through, and as a result, Star Sports has taken over the broadcast rights for NBA in the Indian sub-continent.

The NBA Playoffs 2021 will be streaming live in more than 200 countries in 48 languages. You can stream the games airing on TNT on Watch TNT or through their mobile app. You can also watch them on ESPN broadcasts by using WatchESPN or the ESPN app. However, both of these options will require a cable login.

Star Sports, a group of Indian pay television sports channels owned by Star India and India’s most prominent sports broadcaster will be the official broadcast partner of the NBA in India, Srilanka. Bangladesh, Nepal, Bhutan, and Maldives for the 2021 NBA Playoffs and the Finals in India. Sony Pictures Network used to broadcast NBA during the last few years in India.

Every game will be live on NBA TV, while the nationally broadcast game will also be available to viewers via ESPN’s digital platforms. In India, the live telecast of the 2021 NBA Playoffs will be available on NBA League Pass.

Meanwhile, the 2021 NBA Playoffs Bracket is as follows: