In 2018, Hyundai Motors launched Kona Electric, as part of their Hybrid vehicle segment. With the recent increase in demand for battery vehicles, the company plans to phase out their Kona Electric production and focus on Battery car sales. 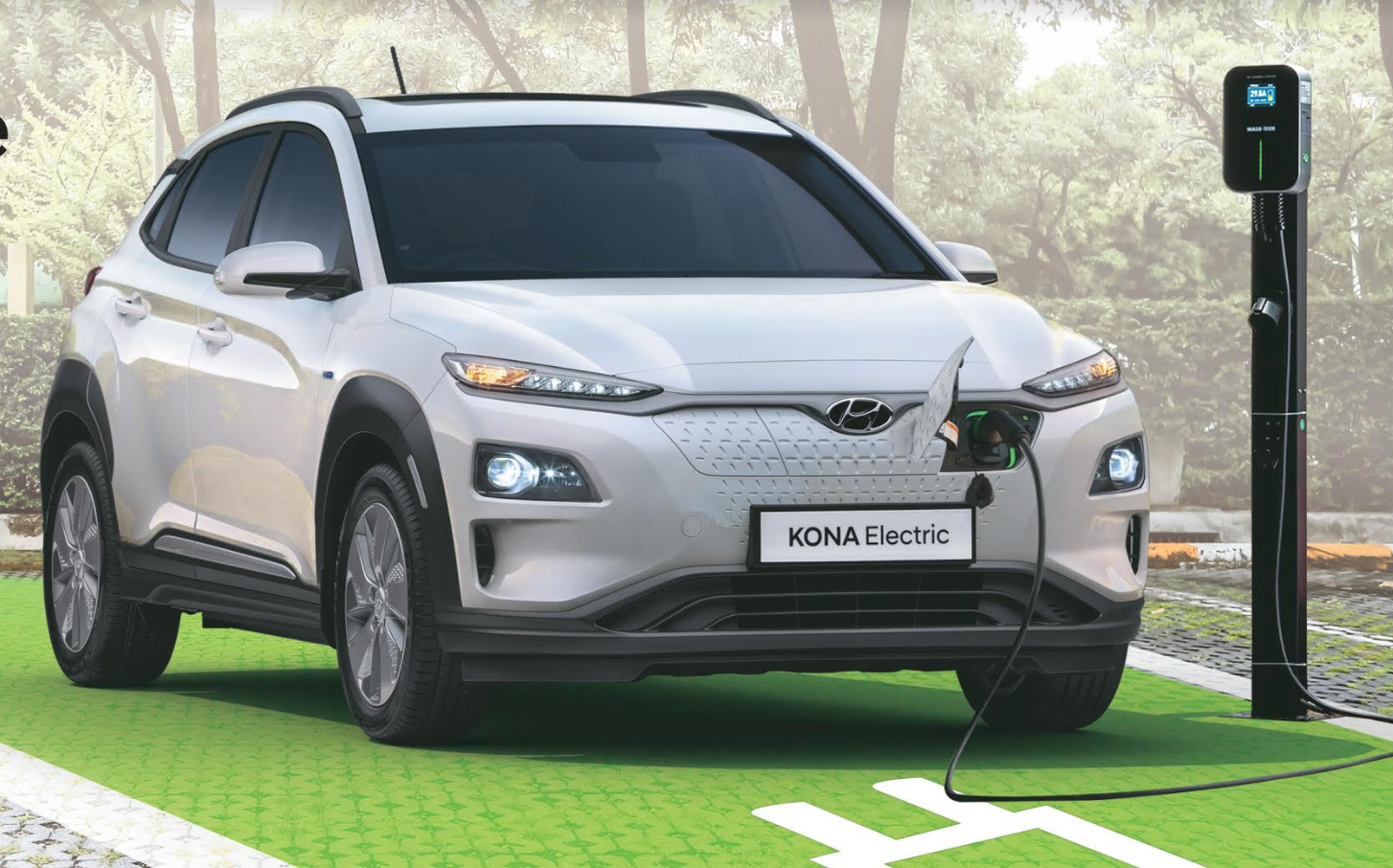 The Kona EV was one of the best-selling EVs back in 2018. However, the recent sales of hybrid models have surpassed their battery models. Hybrid models are already considered as a transition phase in Europe though most sales are in Hybrid.

Where there is enough infrastructure, the demand for electric models in the auto industry is increasing rapidly.

In 2018, Hyundai sold 10,000 hybrid models. Last year sales usually are not considered as the market was shut down for long. However, this year’s quarterly sales of Hyundai’s Kona Electric were only 984 units.

As the company officials said,

“The production of Kona EVs has been halted since March in consideration of the domestic demand and to realign the assembly line for new EVs. The company will continue to export Kona EVs to overseas markets.”

The ones already manufacturing will be available for sales, however, the new production is going to halt, as the sources said to Indo-Asian News Service.

Last year itself, the chief vice-chairperson of Hyundai India pointed out the importance of EVs in the current market. The need to reduce the dependence on oil imports and reduce carbon footprint is much in need in the current situation. Hyundai’s electric vehicle segment has already made progress by supplying cars to government officials.

In January 2021, Hyundai released its battery car with a better range and driver-assist feature. The advantage of manufacturing an EV is, being able to use the software even in cheaper versions. Inside the car, there is a front center speaker and an external amplifier. 2021 Kona electric model is ideal for music lovers which provides a distinctive audio experience. Furthermore, there is a 10.25′ display in color, which includes various information about the car.

The company says that wireless charging is possible for this model.

When the 2021 Model was released, there is was no information about leaving hybrid cars behind. Most companies are still preferring to stick to their hybrid model till the infrastructure is ready. Yet, for some reason, Hyundai has a different approach and plans for their future.