Wakefit.co bags INR 185 Cr funding in Series B round led by Verlinvest 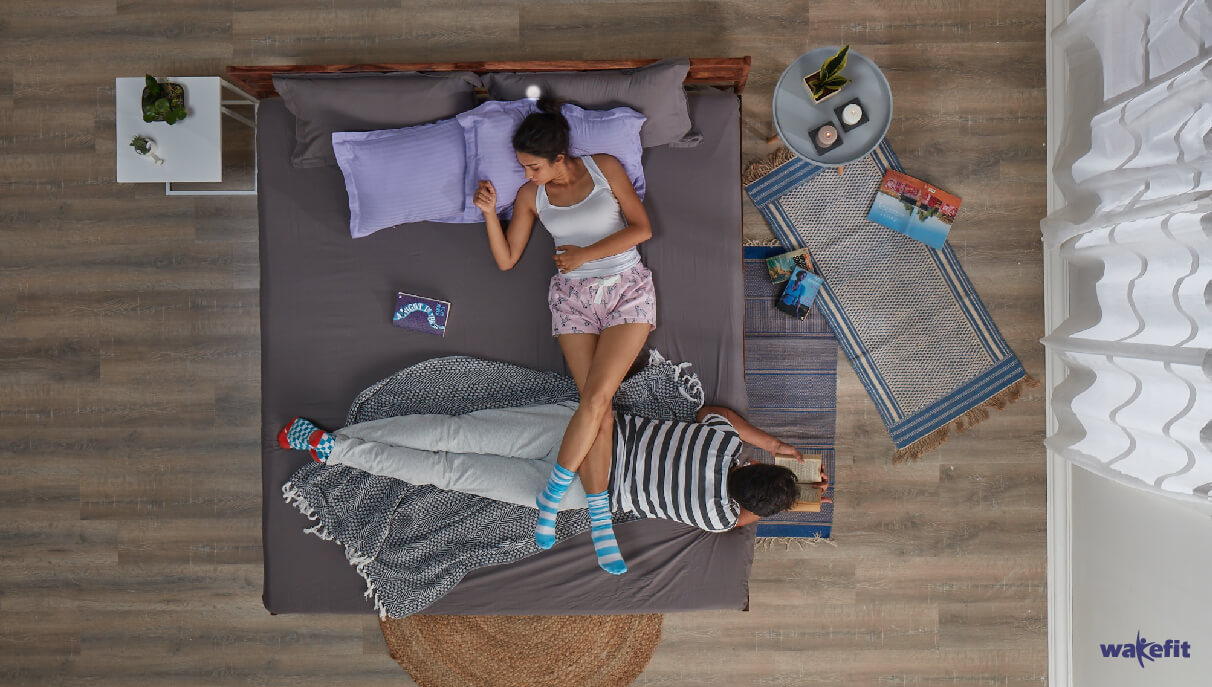 Wakefit is a home and sleep solutions company that manufacturers high-quality comfort mattresses, pillows and other products including furniture.

The Bengaluru-based star-up has recently announced to raise INR 185 crore in its latest Series B funding round led by Verlinvest, a Belgium-based capital market company.

Wakefit focuses majory on manufacturing high-quality sleep solutions available at affordable prices. The start-up originally began as a sleep solution’s company but after four years of active operations, they diversified towards home solutions and furniture products as well.

The funding round also saw participation from existing investors including Sequoia Capital India. When asked about its latest funding, the start-up mentioned utilising these newly acquired funds expansion into newer markets, improve their existing product line-up and advance in product innovation. The company further mentions leverage more technology into their product portfolio to strengthen its consumer-first approach.

As a part of their previous funding round led by Sequoia Capital, Wakefit raised INR 65 crore which concluded the company’s valuation to INR 1,900 crore, a direct jump from its previous valuation of INR 210 crore as in December 2018.

Founded back in 2016 by Ankit Garg and Chaitanya Ramalingegowda, the star-up is expected to further penetrate to non-metro cities using its latest funding. Reports suggest that this year has been phenomenal for Wakefit in terms Direct-to-Consumer sales, as the company recently entered into home solutions business following its highly successful Sleep solutions operation.

Analysts speculate that with the current boost in India’s digitisation, technology and marketing market is due for a significant boost considering its potential. This will significantly benefit businesses in home and furniture segment along with other niches.

Following its recent funding, Wakefit has also announced ESOP Buyback of shares for the benefit of its long-term and hard-working employees. ESOP stands for Employee Stock Ownership Plan and it is reported that the owners will hold 50% stake in the company and 6%-7% will be held by employees under this scheme, according to Firstpost.

Ankit Garg, co-founder, Wakefit mentioned in a statement that the company’s customer centric approach and constant product innovation has helped in strengthening its roots in the Indian market. He added that since its inception, Wakefit has always been profitable and growing year after year. This has positioned the brand to be the largest growing D2C start-up in India.