IBM Claims That They Have Created The World’s First 2NM Chipset According to IBM, 2nm processors can use 75% less power for the same performance as 7nm-based CPUs & the brand has created the technology as well. 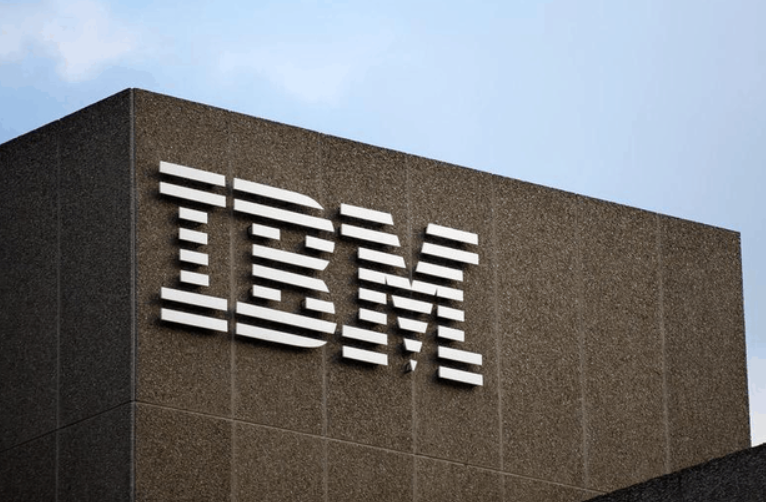 IBM appears to have made the first 2nm chip, which it claims is a significant move forward in chip manufacturing. The firm claims to have crammed 50 billion transistors onto a chip the size of a fingernail. 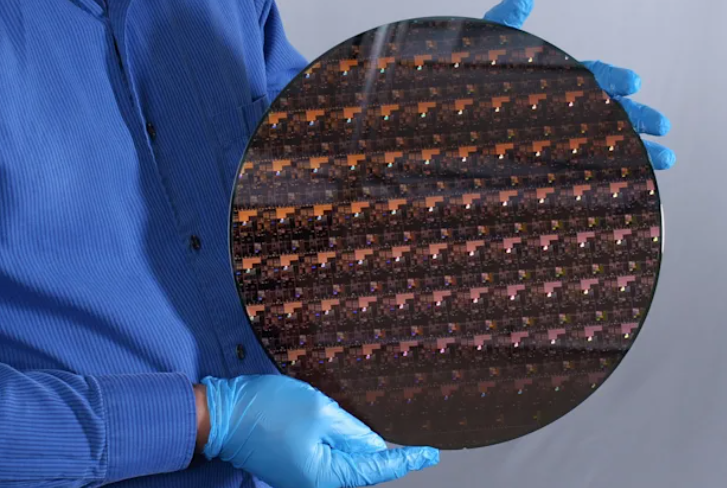 According to IBM, the architecture will help processor designers achieve a 45 percent performance improvement by using the same amount of power as current 7nm-based processors, or the same level of performance by using 75 percent less energy.

Many 2nm-based processors would most likely fall somewhere in the middle, delivering a good mix of performance and power consumption.

Mobile devices with 2nm processors could last up to four times as long as those with 7nm chipsets. According to IBM, such handsets can only need to be changed every four days.

According to IBM, such processors would increase the performance of laptops, while autonomous vehicles will be able to identify and respond to objects more quickly.

The technology, according to the firm, will help with data center power efficiency, space travel, artificial intelligence, 5G and 6G networks, and quantum computing.

IBM seems to have achieved the 2nm revolution ahead of its rivals. Last fall, Apple’s M1 and A14 processors, along with Huawei’s Kirin 9000, were the first to use TSMC’s 5nm technology node process.

Other companies, including AMD and Qualcomm, are currently using TSMC’s 7nm processors, while Qualcomm’s Snapdragon 888 is made on Samsung’s 5nm technology.

Intel’s 7nm processors are unlikely to be released after 2023; the corporation is currently using 10nm and 14nm devices. Intel’s processors, on the other hand, have a higher transistor density than competitors at the same nm, but it’s not an apples-to-apples comparison. Meanwhile, TSMC is developing a 2nm process with plans to begin volume development of 4nm and 3nm chips next year.

It’s uncertain when 2nm processors will appear in consumer products, but revealing 2nm chips and mass-producing them are two separate hurdles. In its Power Systems servers, IBM expects to announce the first commercial 7nm processors this year.

While 2nm processors are unlikely to appear in notebooks or smartphones for at least a few years, it’s nice to know that more effective and reliable CPUs are on the way.