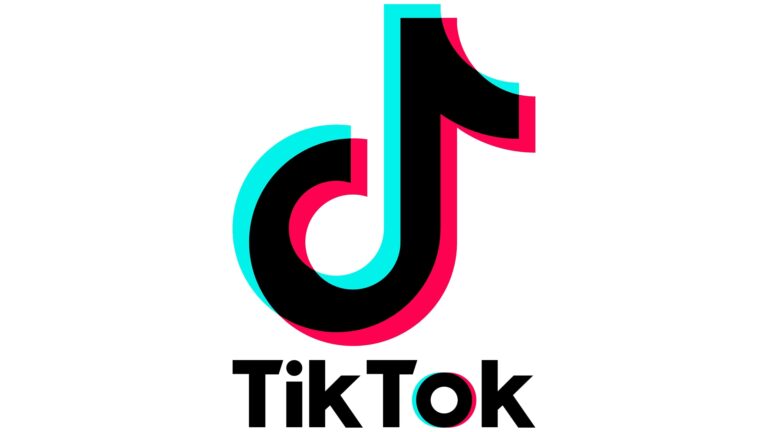 On December 10, TikToker Erika Torres received an iPhone warning stating that a “unknown accessory” had been “detected” near her phone. Her phone said it was “unable to connect to server” when she tried to seek additional information about the device and even disable it. Torres stated in a TikTok she posted last month, “I instantly recognized this from all the viral TikToks I’ve read of women finding AirTags and other monitoring devices installed on their stuff or their cars.” “I double-checked everything: my clothes, my things, and my pocketbook.” I’ve been unable to locate it.”

She used a map to show how the gadget traced her from her parked car to a bar she visited, and then back to her house. She was warned to call the cops if “someone hurts” her after she dialled 911.”I’m furious,” she stated on TikTok. “I’m completely perplexed.” It’s been viewed nearly a million times.

Torrres’ TikTok follows a number of ladies who have been traced using AirTags. TikToker @angel.edge95 was notified that she had been “moving with” a “unknown item” for “a time.” Her iPhone also informed her that the accessory’s owner had access to the device’s location. She explained how an AirTag placed beneath her licence plate had been used to monitor a friend’s sister, and viewers of her video commented that they had had similar experiences.

Unlike the police agency Torres dealt with, law enforcement authorities in the United States and Canada are investigating AirTags placed in and outside of cars without the owner’s knowledge, according to the New York Times. Torres kept her fans up to date on her predicament with follow-up TikToks and YouTube videos, the latter of which was featured in the Times’ story.

Torres told the Daily Dot over Instagram Direct Message that after dealing with Apple, the “general opinion” was that the notification she received was a “glitch,” which she admits she is still perplexed about. “However, I am aware that many others have had AirTags placed on them, therefore I wish there was a way to learn more,” she told the Daily Dot. “Whether or not the notification is a bug or if something is truly tracking you.”

“If consumers ever believe their safety is in jeopardy,” an Apple spokeswoman told the New York Times, “they are advised to call local law authorities who can cooperate with Apple to give any accessible information about the unknown AirTag.” Torres, on the other hand, has a different perspective.She told the Daily Dot, “I was quite frustrated with the police and with Apple.” “I realise now that cops aren’t trained to deal with situations like this.”

Despite the variety of people’s experiences with probable AirTag tracking, viral TikToks, Torres’ videos, and the Times’ reporting all point to one thing: the powerlessness that iPhone users feel when they receive a warning that an unknown device has been following their whereabouts. Torres told the Daily Dot, “My heart goes out to all my fellow females (and men) coping with this as well.” “I’m hoping we can come up with a solution.” Apple has been contacted by The Daily Dot.