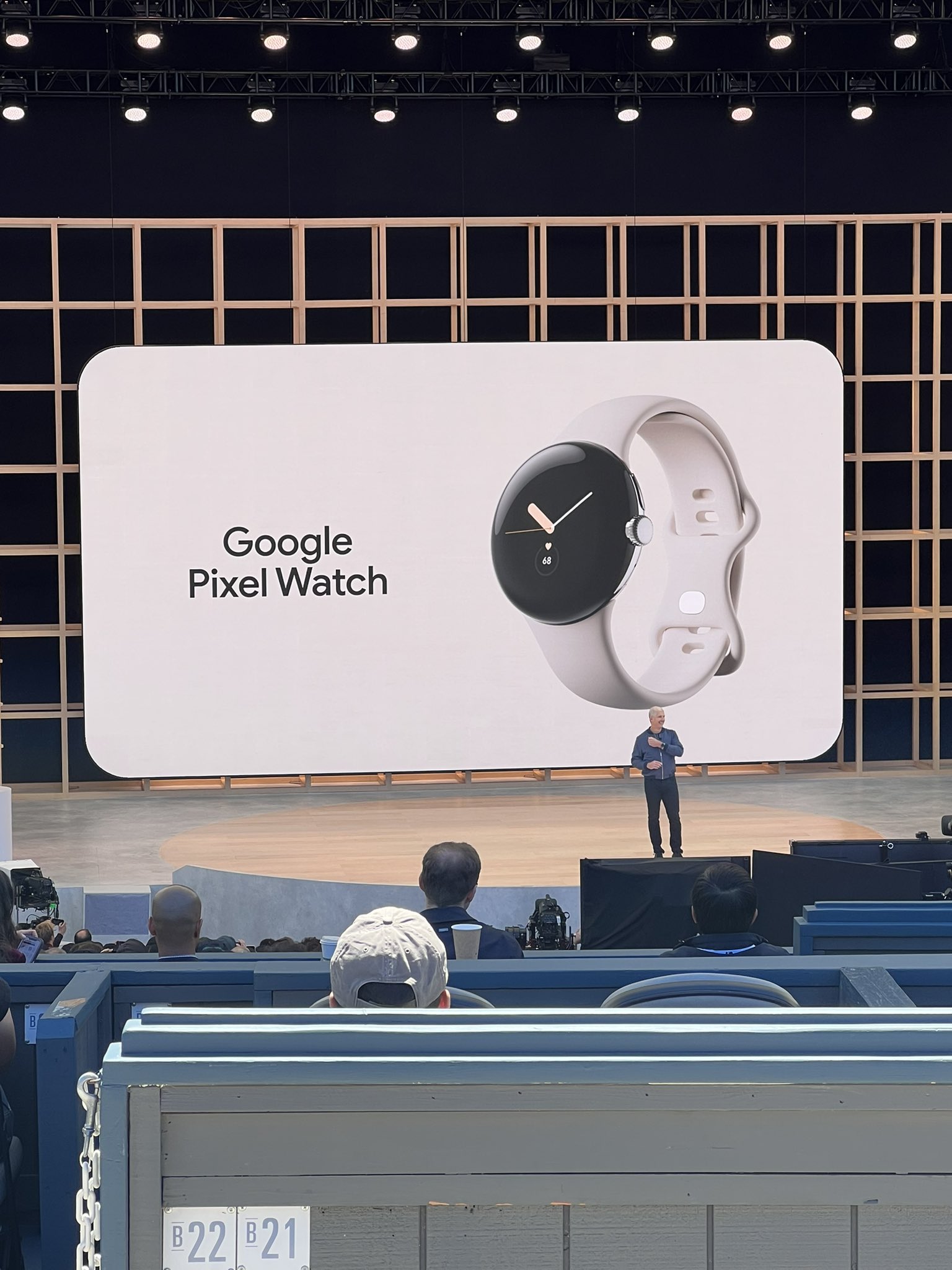 The much-anticipated Google Pixel Watch was eventually presented at this year’s Google I/O, however, the firm remained especially tight-lipped about its features. We didn’t have much information other than the fact that it will be released alongside the Pixel 7 series. However, a recent claim from 9to5Google says that it will include the Exynos 9110, a four-year-old processor.

The Google Pixel Watch will, as expected, support the complete suite of Google features, including Google Assistant with voice commands and Tap-to-Pay with Google Pay. It will also launch with a redesigned Wear OS UI, with more fluid navigation as well as smart alerts. 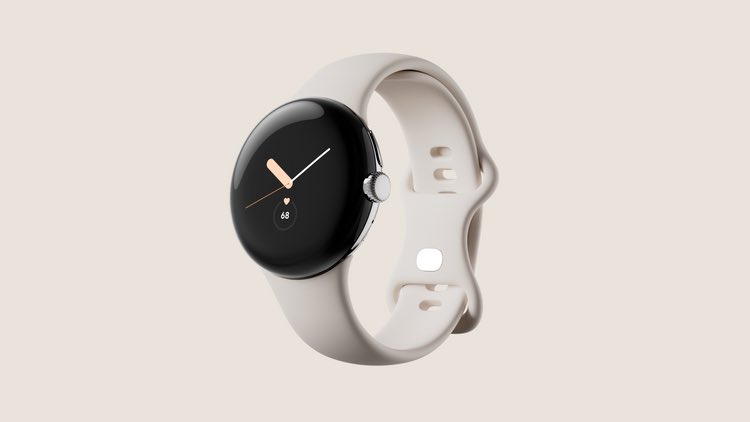 While it’s evident that Google isn’t including the newest Exynos W920 chipset in its first wristwatch, there are likely reasons for this. The most plausible explanation is that the Pixel Watch has been in the works for a very long time. The business has been preparing it since the initial Google Pixel smartphone, and speculations resurfaced in 2018 before of the debut of the Pixel 3 series.

Given all of this, it’s plausible that this is being built on older technology because the device is technically older. According to 9to5Google, the Pixel Watch has begun development on Android 9 Pie. If Google had finally turned to the Exynos W920, development may have been pushed back much more.

But it’s not all horrible. The Exynos 9110 is a 10nm process chip with two Cortex-A53 cores. That implies it’s more efficient than Qualcomm’s most recent offering, and it should work well with the claimed 300 mAh battery. For comparison, Qualcomm’s most recent wearable processor is the Snapdragon Wear 4100 Plus, which is manufactured on a 12nm technology and contains four Cortex-A53 cores.

While having the latest and greatest chipset in Google’s first premier wristwatch outing would be wonderful, CPUs aren’t everything. We saw this with the Google Pixel 6 series and how Google Tensor, although being built on a technically lesser Exynos processor, stayed competitive against the current generation of chipsets because of Google’s optimizations. We’ll have to wait and see whether the reports are genuine, and if so, what Google can accomplish with older technology.