On Friday, lobbying groups for Facebook (FB.O), Twitter (TWTR.N), Google (GOOGL.O), and other technology companies filed an emergency request with the United States Supreme Court, seeking to overturn a Texas law that prohibits large social media platforms from banning users based on their political beliefs. 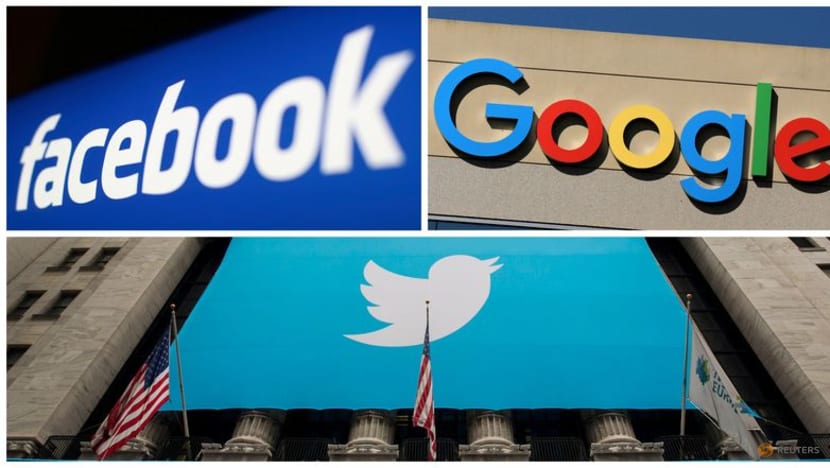 The Texas law took effect on Wednesday after the 5th U.S. Circuit Court of Appeals approved the state’s appeal for a stay of a district judge’s order barring it.

The rule prohibits social media businesses with more than 50 million monthly active users from banning individuals based on their political beliefs and compels them to publicly disclose how they manage material.

Texas Governor Greg Abbott, a Republican, signed it into law in September.

The tech groups requested the Supreme Court in their emergency plea to “allow the District Court’s thorough reasoning to stay in place while an orderly appellate process plays out.”

The rule only applies to social media businesses with at least 50 million monthly users, after Republican lawmakers rejected Democratic efforts to reduce the threshold to include Parler, Gab, and other conservative-friendly sites.

Texas claims that the major platforms are “common carrier” public forums that must be regulated by the state to assure free and unrestricted access without fear of viewpoint discrimination.
However, the Computer and Communications Industry Association, which joined NetChoice in opposing the measure, requested the Supreme Court to shield free speech rights from “political posturing.”

“It is unlawful for the government to prescribe what speech a private firm, whether a newspaper, TV show, or internet platform, must broadcast,” CCIA President Matt Schruers said Friday.

“Texas legislators have prioritised political points over the interests of internet users.” “Schruers explained. “Allowing this social media regulation to encroach on constitutional liberties for even a single day would be dangerous.”

Allowing Texas to execute HB 20 while an appeal to assess its constitutionality is pending circumvented the normal review process, “authorising Texas to impose a substantial alteration to leading global websites,” according to the petition.