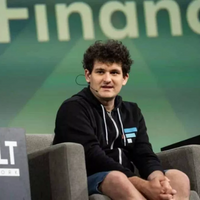 In October, FTX contributed $1 million to the Mitch McConnell-affiliated Super-PAC

FTX US is said to have given $1 million to a Super PAC two weeks before filing for bankruptcy. In addition, the company’s leaders donated to a Republican-affiliated Senate Leadership Fund. It is one of the biggest spenders in the midterm elections and makes numerous other contributions.

The payment to the Senate Leadership Fund was first highlighted in a recent filing with the Federal Election Committee.

A significant event occurred on October 27 when FTX US donated $1 million to the Mitch McConnell SPAC. A few weeks later, on November 11, the company filed for chapter 11 bankruptcy. In addition, FTX US gave the Congressional Leadership Fund $750 000.

Since suspicions that SBF “bought” influence in Washington to evade regulatory scrutiny initially appeared, political donations from the firm’s executives have come under closer investigation. 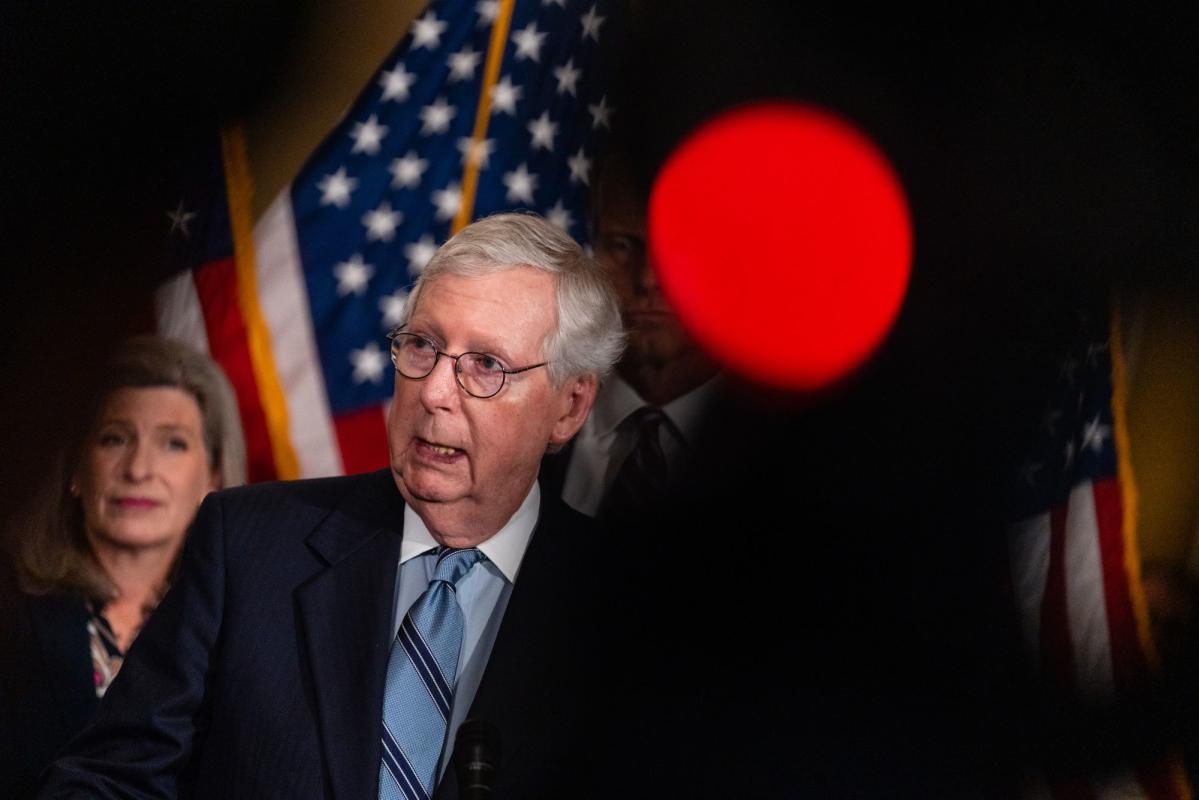 US lawmakers hypothesized that Sam Bankman-Fried may have collaborated with Gary Gensler of the SEC to acquire monopolistic rights in the market after FTX folded.

Recently, it was made public that the same representative was a member of a bipartisan group attempting to halt a government inquiry into FTX.

The CEO of FTX is the second-largest donor to Democrats

Sam Bankam-Fried, a former CEO of FTX. He was the second-largest donor to Democrats in the midterm elections, giving close to $40 billion.

The company’s other CEOs, who have various personalities and political clout, include Ryan Salme, who contributed more than $20 million, mainly to Republican candidates.

After it was discovered that FTX had diverted billions of dollars in customer wealth by lending it to Alameda Research, the company’s political donations raised even more eyebrows.

After it was revealed that Sam Bankman Fried had gotten a $3 billion loan from Alameda for personal purposes, things only worsened.

Throughout the bankruptcy procedures, the commotion around FTX’s bankruptcy only worsened. But, according to court documents, Bahamian regulators were responsible for the intrusion immediately after Chapter 11 was submitted.

The absence of an internal accountant at FTX has also been referred to as “the worst failure of corporate governance.” by John J. Ray, the company’s current CEO.

Two weeks before declaring bankruptcy, FTX gave $1 million to a Republican SPAC, according to Coin Edition.

BitGo was acting as bitcoin

Reportedly, a percentage of the potentially billions of dollars missing from the business’s coffers entrusted with seizing the assets of the defunct cryptocurrency exchange FTX have been recovered and secured so far, totaling USD740 million, according to the company in charge of doing so.

The figures were revealed in court documents submitted by FTX, which hired BitGo to act as its bitcoin custodian just hours after declaring bankruptcy on November 11.

Many of FTX’s clients are most concerned that they won’t ever see their money again. Sam Bankman-Fried, the founder and former CEO of FTX, and his associates lost the company money by placing wagers in Alameda Research, a trading company closely related to FTX. According to reports, Bankman-Fried sought up to USD8 billion from new investors to balance the company’s books.