In What Ways Will 5G Technology Will Change Our World

After years of waiting and anticipation, the 5th generation wireless technology, popularly known as 5G, is now a reality. It is a revolutionary technology that is capable of fully connecting the whole wide world, with enhanced features such as lightning-fast speed and low latency.

5G will operate at higher frequencies and shorter-range as compared to today’s 4G. This is expected to usher in changes in mobile product strategy in the coming days. Besides, 5G can support numerous devices simultaneously with almost zero latency, and of course at a speed that is at least 20 times faster than 4G.

5G-enabled devices will consume less power and easily connect small IoT devices. It is all set to sweep over major transformations in the world around us; let us find out some of the most fascinating ways how that will be possible. 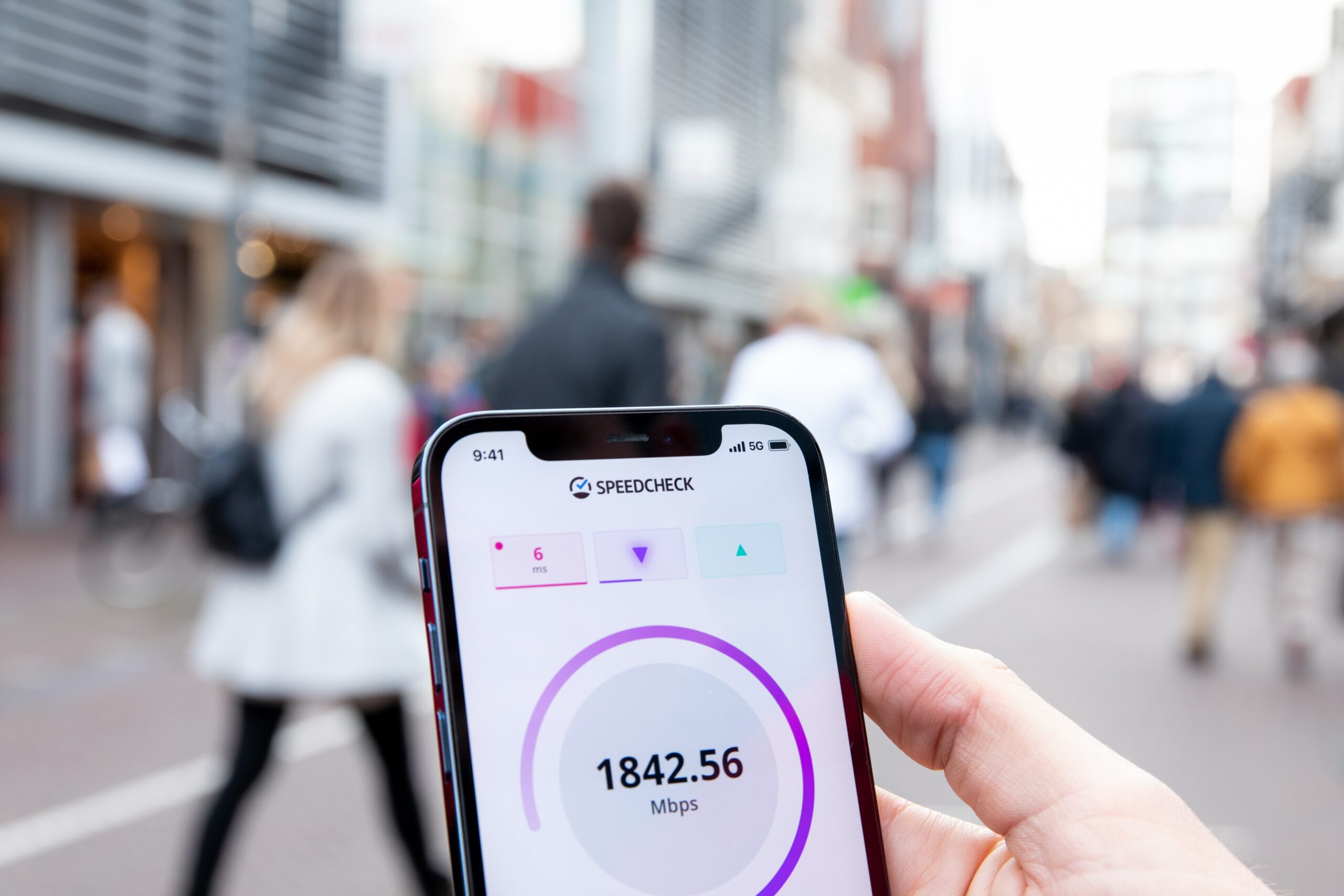 Photo by Frederik Lipfert on Unsplash

News reports suggest that almost two-thirds of all U.S municipalities have already invested in smart cities. With upgrades to smart cities, data can easily be handled from more small IoT devices. Also, the installed low-power sensors will go for years without any replacements. It would be a great way of improving convenience and saving money for the world.

5G technology will greatly impact the commercial IoT. With the advent of the 4G technology, people have already witnessed a huge improvement in the way industries work- the movement of products from inventory to delivery is now seamless. This technology has also taken over the agricultural sector. There are soil sensors, and farmers have started using aerial cameras to identify crop disease or determine when to add pesticide or water to the crop. These usages will upgrade with 5G technology, and it will be one of the reasons behind the new “industrial revolution.”

Studies have shown that almost 95% of accidents occur due to human error. A driverless car will be a much safer option. For driverless cars, it is essential that they seamlessly interact with the other cars in the surroundings. They would also need to follow the traffic signals, signs and avoid the pavements. It is essential to incorporate the low-latency 5G technology in the whole process to navigate through these things safely. Driverless cars would make the street less crowded and lower the level of air pollution.

Telemedicine has emerged as a strong player in today’s world ravaged by the pandemic. Doctors and patients connect over video calls to avoid regular physical visits. This is the new normal; this concept will continue to grow as the world starts using low-latency and high-speed 5TG technology. It will also promote telesurgery, with specialists living thousands of miles away from the patient.

5G technology is equipped with low latency and high bandwidth, making it easier for Augmented Reality and Virtual Reality to become widespread. Apps will be equipped with these technologies to work side-by-side with colleagues living in faraway places. Fans will experience the excitement of a match like that in a stadium from the comfort of their home. It will indeed bring a lot of change to the world we are in now.