India’s Biggest Need Of The Hour In Terms of Energy Management ! 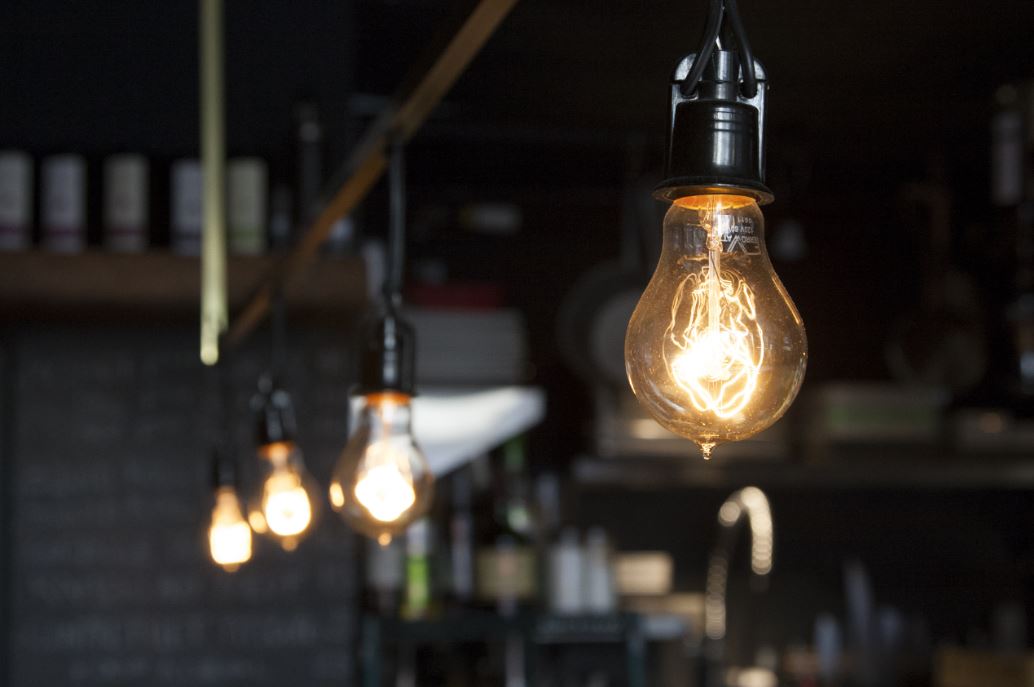 India, home to 18% of the world’s population, uses only 6% of the world’s primary energy. India’s per capita energy consumption is just 900 units per year whereas world average is 3000 units. India’s energy consumption has almost doubled since 2000 and the potential for further rapid growth is enormous. This is due rise in income levels of its citizens and changes in their lifestyle. Also, the government is trying to provide electrification for all the villages, thus adding to the overall demand.

India has become a power surplus country, but in order to retain this status it has to add more and more power plants as the demand is rising alarmingly. Energy management is the key and it can be done in the following ways.

Power in India is generated from various sources such as thermal power plants, hydro projects, nuclear and renewable sources. The majority of power, about 62% comes from coal fired thermal power plants. Coal fired power plants have a very low efficiency of about 35%. Coal sources will get exhausted in another 150 years. India is one of the largest producers of coal, but we have started importing coal as Indian coal has lower calorific value. Coal based power plants produce a lot of ash, disposal of which is a major issue. Burning coal contributes to air pollution and carbon emissions. Thus it is important to shift focus to a cleaner and greener energy technologies.

Renewable energy technologies must be promoted by creating awareness and formulating favorable policies at the national and state level.

We have to understand that renewable energy sources gives energy intermittently. Solar energy can be harnessed only during day time, wind only during the monsoon season and hydro only when the reservoir has enough water to run the turbine. Hence it is important to develop and scale up energy storage technologies. The most promising energy storage options are batteries and hydrogen storage.

This is due to losses, technically known as Aggregate Technical and Commercial (AT&C) losses which is almost 25%. Transmission and distribution losses are inevitable. Commercial losses include theft of electricity, misuse and deficiency in metering. This means saving one unit of electricity at the consumer end saves two units at the generator end. Thus many state T&D companies are in a poor financial states. 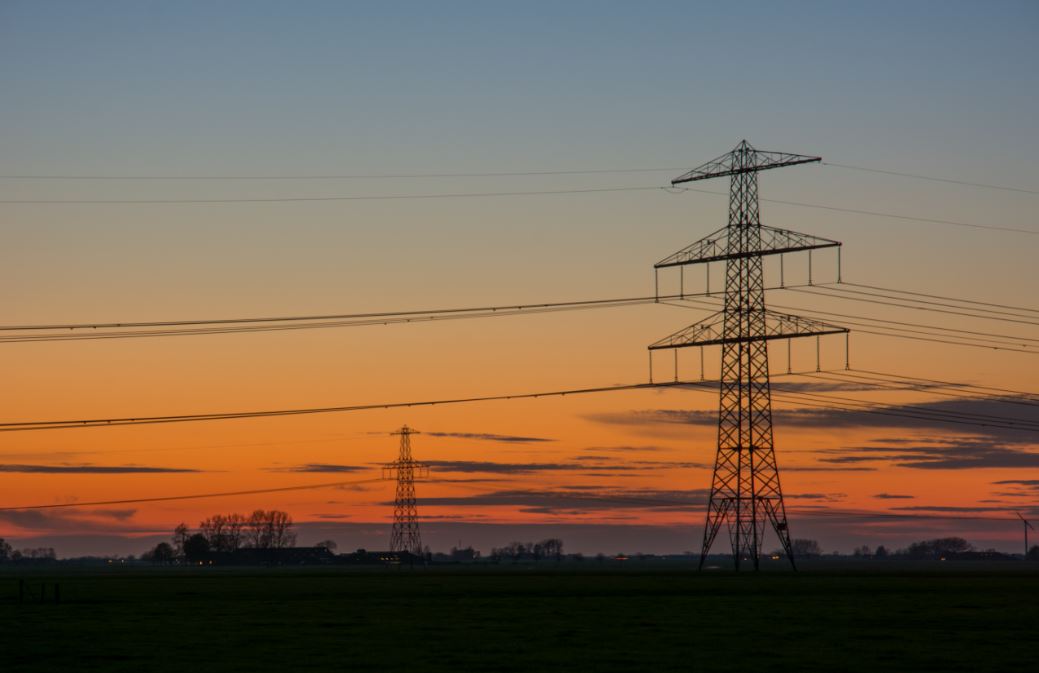 To overcome the losses, Maharastra’s power distribution company MSEDCL contracted out its distribution activities for Bhiwandi circle to Torrent Power AEC Ltd. The private player used its expertise to bring down AT&C losses declined from 58% to 24% in two years. This was done by metering every consumer using electronic meters, reducing thefts and improving distribution infrastructure.

Government of India has launched Ujwal DISCOM Assurance Yojana (UDAY) which is a financial turnaround and revival package for the loss making distribution companies to break even within 2-3 years.

In order to reduce the demand for more energy, the prime requirement is to use it optimally. Energy utilization optimization can be done by adopting novel technologies such as natural lighting in buildings, LED lights, solar water heaters, etc. Industries and commercial users must adopt latest technologies and phase out older inefficient equipment. It is also important to conserve energy by switching equipments off when not in use.

Related Read: 5 reasons Why you have to switch to LED

Consumers must be encouraged to generate their own energy. Houses and offices can install a stand-alone or a grid-connected roof-top solar power plant. This will make them depend less on the utility and also sell excess energy to utility by using net-metering.
Industries can set up their own solar and wind power plant for captive purposes. Alternatively they can buy electricity from Independent Power Producers and use the government grid for transmission. This is called open access.