5 Reasons Why You Have To Switch To LED ! 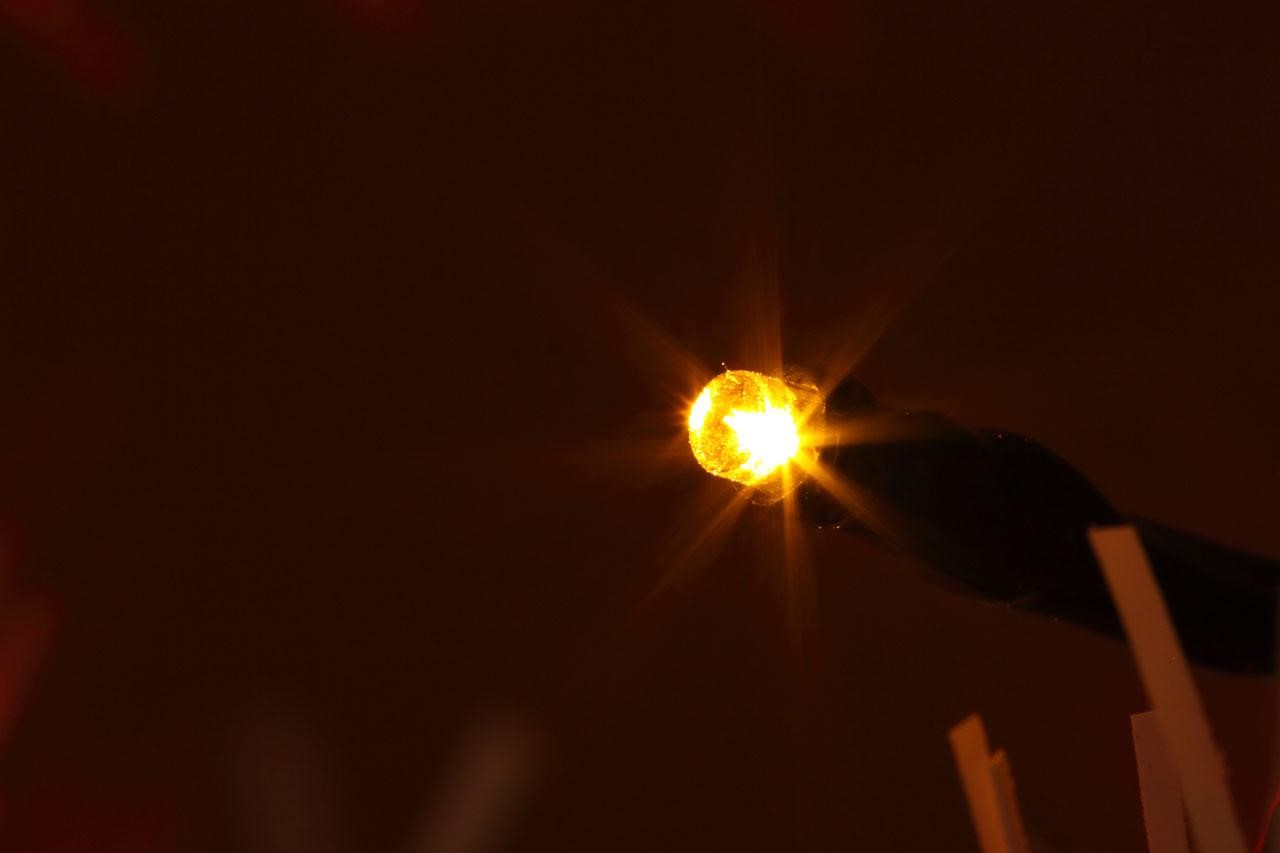 Considering the low cost and incredible energy savings of LED home and commercial lighting, it’s not surprising that they’re gaining momentum so quickly, especially in light of recent economic and environmental concerns. Incandescent bulbs are being phased out due to their inefficiency, and LEDs have stepped up to the plate as a superior replacement. So how much power do LEDs consume, and what are the benefits of transitioning over to them?

According to The Simple Dollar, an incandescent bulb would need to use 60 watts of power to match the amount of light produced by a 10 watt LED lamp. CFLs – another low-energy lighting option – would require 14 watts. If you used a 12 watt LED for two hours per day at an electricity rate of 11 cents per kilowatt-hour, you would spend approximately one dollar annually, as opposed to nearly five dollars if you used a 60-watt incandescent bulb, according to the U.S. Department of Energy. 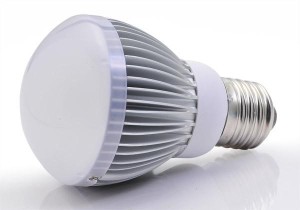 It’s worth noting that the light fixture that you use does affect how much power your LED lamps consume, according to the U.S. Department of Energy. LEDs are sensitive to electrical and thermal conditions, and a poorly designed fixture can actually cost you quite a bit of power. If you’re not sure if your lamp or fixture is running your LED lamps to their full energy saving potential, find a store such as Atlanta Light Bulbs that sells energy-efficient fixtures. It’s a worthwhile long-term investment that will pay for itself eventually.

Using less power wouldn’t be very exciting if you had to replace your LEDs constantly, but fortunately, that’s not the case. In fact, LEDs can last as long 100,000 hours, as opposed to the 1,000 hours commonly associated with traditional incandescent bulbs, notes LEDs Magazine. 100,000 hours is more than 11 years, which is truly an amazing feat. Not only are you able to reduce your electricity bill drastically, but you only have to replace your lamps every decade or so.

LEDs Are the Better Choice for the Environment 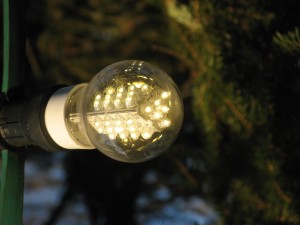 It’s clear that LEDs are the winner when it comes to power consumption, but that’s not the only reason why eco-conscious home and business owners choose them. Unlike CFLs and incandescent bulbs, LEDs don’t contain any mercury, filament, or noxious gasses. Instead, they rely on a semiconductor chip that lights up when electrical current passes through it. Additionally, LEDs don’t produce nearly as much light pollution as other sources, and many progressive cities are implementing LEDs as outdoor lighting solutions for that reason.

Try LEDs for Yourself

The benefits are clear even if LEDs were expensive, but the reality is that today’s LED options are priced comparably to traditional bulbs anyways. LED lamps are capable of mimicking the light quality of traditional filament bulbs incredibly accurately, so these days, there’s really no reason not to make the switch. Transitioning over to LED lighting solutions can be a massive money saver for savvy business and home owners, so don’t wait. Embrace the future of home and commercial lighting today.

Also Read: Do You Know About The Water Fuelled Car Made In India?

Carl Turner is a lighting specialist and freelance writer from Providence, RI. When he’s not helping local businesses to improve their environment and save money with new lighting solutions, he enjoys reading, working out, and drawing.