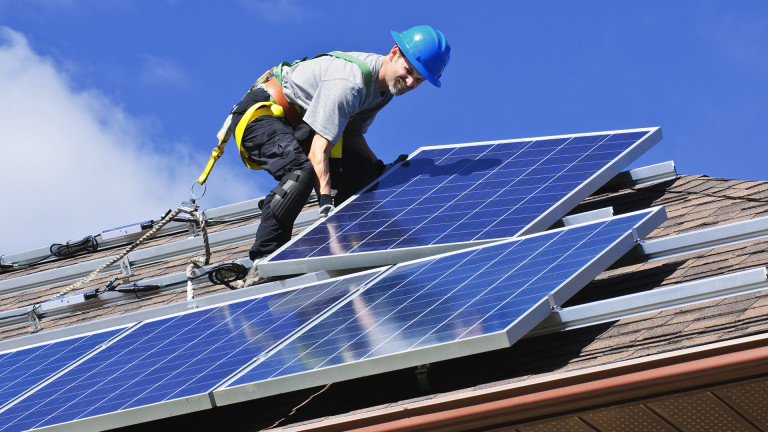 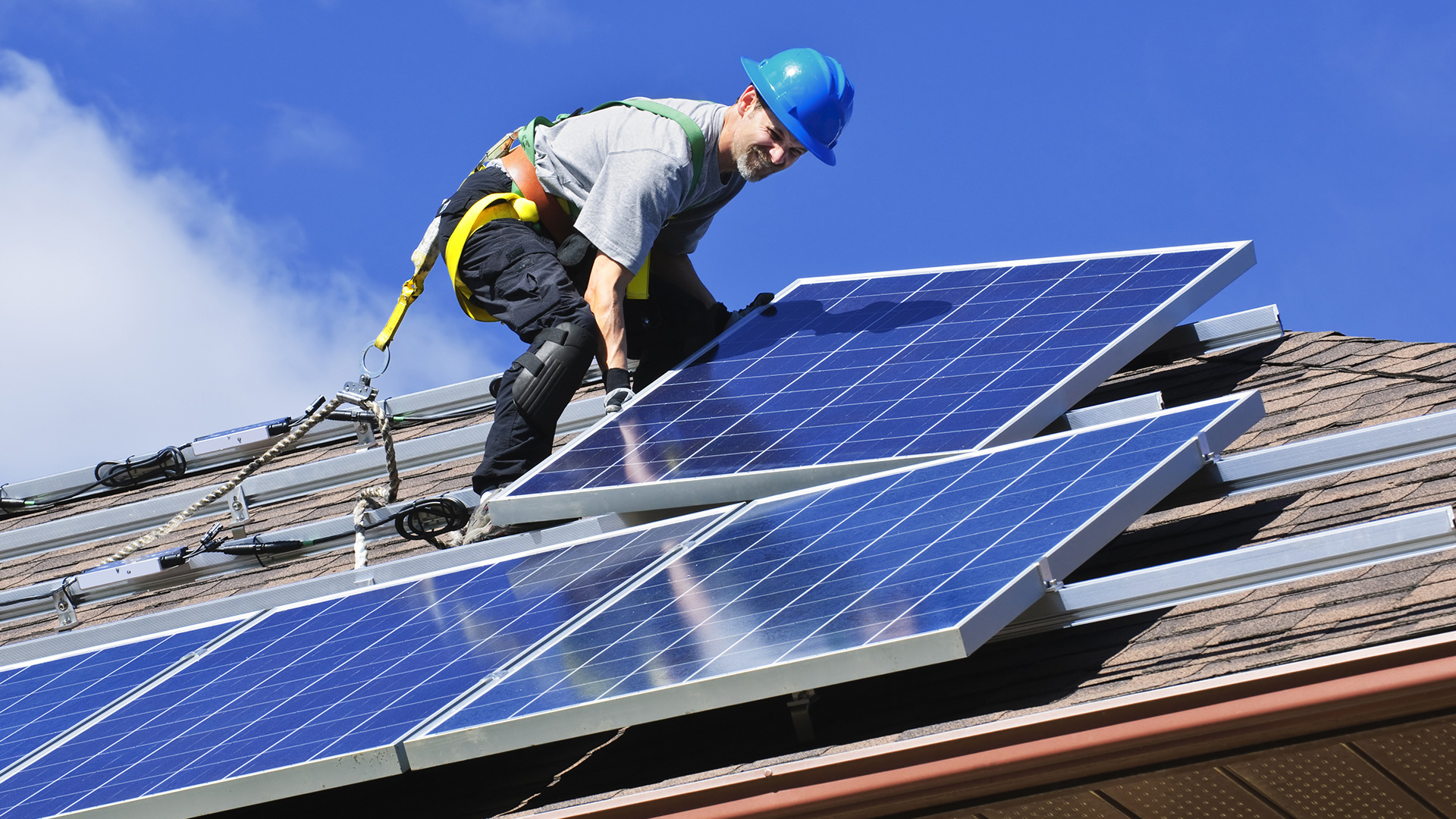 The Solar photovoltaic power ecosystem consists of solar cell manufacturers, solar module fabricators, solar power plant developers that is investors, EPC, consultants and consumers. First the cells are made from minerals, then they are arranged in a circuit to fabricate the modules. Solar power plant developers’ higher EPC firms, which buy equipment and install them with the help of consultants. The power is either bought by the respective SEBs or used for captive purposes or traded by open access.

The cost of solar power has come down by a huge margin.  The central government has embarked upon an ambitious mission of setting up 100GW of solar power by 2022 in India. The state governments have announced solar policies to promote solar energy technologies in their respective states. Though they may seem attractive and financially viable, there is a spate of problems faced by different players in this field.

India has a few solar cell manufacturers such as Indosolar Limited, Jupiter Solar Power Limited and Websol Energy Systems Ltd. They have a combined manufacturing capacity of about 1212 MW. But only about 250 MW of capacity is operational. This is due to the fact that the cell manufacturing companies in  the US, China, Taiwan, Malaysia and EU are dumping their cells in Indian markets at lower costs. The Solar Manufacturers Association demanded anti-dumping duties in 2012 which was imposed by the Ministry of Commerce. But this move did very little to protect the indigenous cell manufacturers. Therefore once again they called for action against those countries which dump cheap solar cells in 2015. But this time, the anti-dumping duties were not hiked as the capacity of domestic solar cell manufacturing companies is insufficient for meeting the government’s ambitious target of 100 GW by 2022.

Is Solar A Lifestyle And Not Just Power?[/box]

Here are some of the biggest problems faced by developers in the industry right now.

As like in any other nation, commercial banks constitute a major source for financing infrastructure projects including renewable energy systems in India. But these national banks provide debt at a rate much higher than what is available in the developed nations. The ministry of new and renewable energy along with ministry of finance should come up with innovative financing measures to promote these capital-intensive renewable energy projects. Financing measures such as clean energy fund, generation based incentive linked loan repayment and green bonds are some of those.

2. Availability Of Land And Its Possession

This is not just faced by developers but also by EPC companies since solar power plants require huge parcels of land. For example a 1 MW of solar power plant requires somewhere about 5 acres of land and sometimes more depending on the type of the PV technology used. Moreover finding a suitable land which must be non-agricultural and unused land with good solar irradiance is challenging. Also the land must be free of undulations and trees. Once a suitable land is identified, its acquisition becomes the next headache. The land is generally segmented and records might not be properly available. After purchasing of land, finding skilled and un-skilled labourers is net task.

MNRE envisaged setting up of solar parks of capacities of more than 500 MW, leaving the responsibility of land identification and acquisition on states. One such project, an Ultra Mega Solar Power Project of 4000MW capacity in Rajasthan was stalled after it was found that 40% of the land allotted was part of a lake which would get submerged when the water level rises during monsoon. That could have also result in a major ecological issue, as that lake is the second largest breeding ground for flamingoes in India.

Innovative use of land like multiple-use, doing shade farming below solar panels by making some minor changes to the design can go a long way in agriculturally prosperous states. For smaller power demands the most attractive and the best option is rooftop solar plants at household and office level. The best part is land availability is not an issue and there are no transmission and distribution losses.

Utility sub-station and evacuation systems must be properly set-up for transmitting the electricity generated in the power plant. Power grid must be in the proximity of the site. Many regions in some states don’t have required power grid. Even when the grid is accessible, it is responsible for very high Aggregate Technical and Commercial losses. Tamil Nadu has recently requested the central government to set up exclusive transmission lines for evacuating energy from renewable energy sources which are intermittent in nature. The government must install and maintain world-class grid for transmission of energy with lesser losses.

Once we overcome all these problems, nobody can stop India from achieving its 100 GW solar power production by 2022 target.

Solar Roadways and The Hurdles In Implementing Them ![/box]