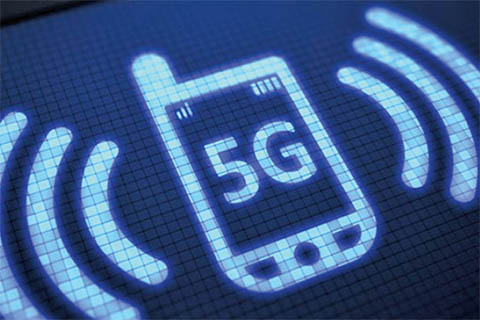 A report which was released by Ericsson, a telecom company on Wednesday, May 12, 2021 said that India can now potentially have 40 million 5G users during the first year of it whenever the next generation network rolls out in the country.

According to the reports that came out from the Ericsson Consumer Lab, most of the consumers are willing to pay almost 50% more for the 5G plans that include subscriptions of various OTT platforms and other services than pay only for the 5G service instead. As per the reports, only 10% of the people are ready to pay just for the 5G connectivity and faster network.

The data for the report was collected from a total of 26 countries in December last year. This report shows that an average of almost 20-30 percent of the people are willing to pay more for a 5G plan which has various subscriptions and digital uses than the people who want to pay just for the connectivity.

The report said-“At least 40 million smartphone users in India could take up 5G in the first year of 5G being made available… Consumers in India are willing to pay 50 percent more for 5G plans with bundled digital services, compared to just 10 percent premium for 5G connectivity.”

Many of the mobile phone and smart phone companies have started selling 5G ready phones in the country even before the service is yet to roll out in the country.

The report also says that almost 22% of the people already have 5G ready phones but with just 4G connection as of now.

Nitin Bansal, head at Ericsson India said in a statement- “Given that Indian service providers are preparing for 5G deployments, the Ericsson Consumer Lab study throws up some interesting consumer insights towards 5G that will help them encourage 5G adoption and meet consumer expectations.”