The Indian government to set up an Indian Institute of Technology (IIT) in the United Arab Emirates (UAE) as part of the India-UAE trade treaty inked on February 18. This will be the first time an IIT has been set up outside of the country. 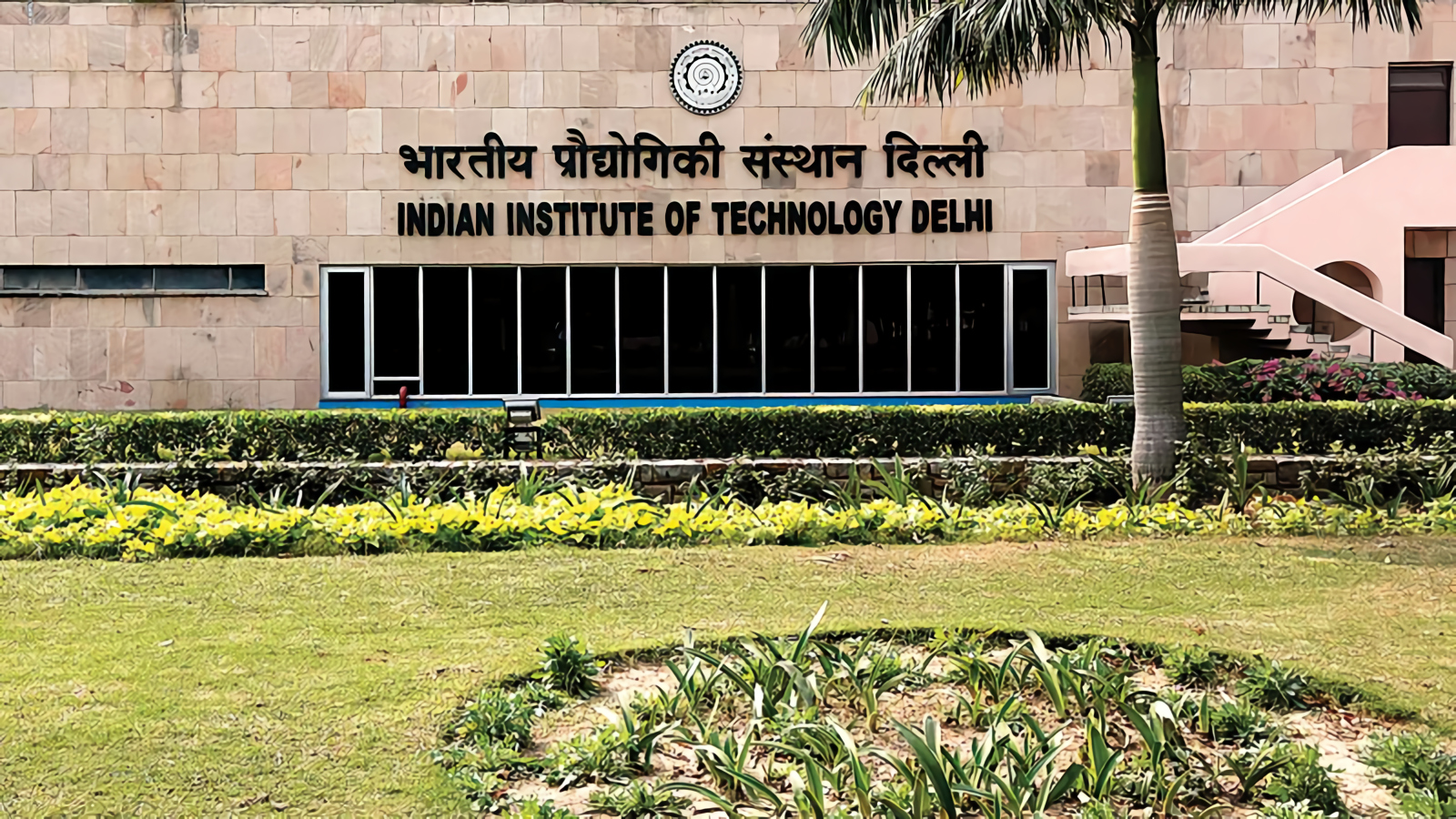 The historic Comprehensive Economic Partnership Agreement (CEPA) between India and the UAE focuses to maximise merchandise trade between the two nations to $100 billion over the next five years. The deal was struck during a virtual summit conference between Prime Minister Narendra Modi and Crown Prince of the Emirate of Abu Dhabi, Sheikh Mohamed bin Zayed Al Nahyan.

The Ministry of External Affairs, in a statement, said, “Confirming the historical relations existing between the two countries and realizing the need to establish world-class institutions that encourage and support innovation and technological progress, the leaders agreed to establish an Indian Institute of Technology in the United Arab Emirates.”

Both India and the UAE recognize the importance of upskilling in expanding workforce productivity and value the contribution of the skilled Indian workforce in countless economic sectors in the UAE. The two countries agreed to step up their partnership in order to create a mutually agreed-upon range of professional standards and a skills framework. The two sides committed to collaborating closely to ensure that the UAE labor force skill requirements from India are addressed by enabling workforce access to training courses that are market-aligned and meet shifting needs for the future of work.

Meanwhile, recognizing the recent consistent success of startups in India and the UAE, the Leaders agreed to work collaboratively to empower start-ups from both countries to diversify into the two areas and use such platforms as a foundation for growth. Edutech, Fintech, agritech, health care, logistics & supply chain, chip design, and green energy are examples of possible startups. The Leaders directed respective officials to identify mechanisms and sectors that would foster collaboration.