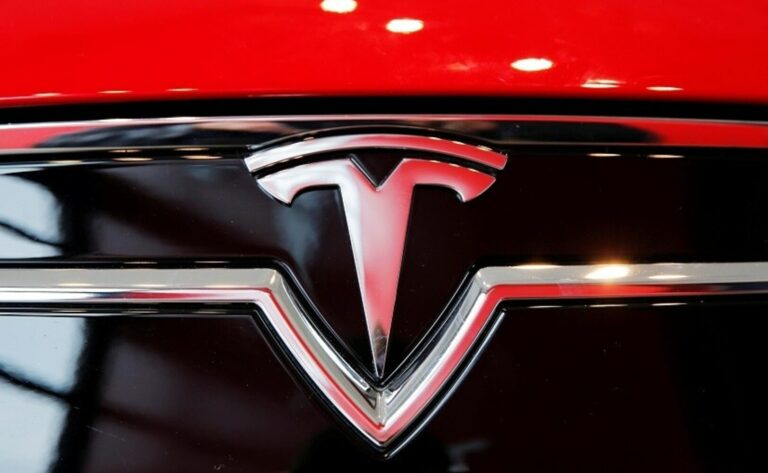 The Indian Government is willing to reconsider reducing import duties if Tesla agrees to build electric vehicles in India. According to ET, quoting a government official, the center is willing to explore lowering taxes and other incentives for the EV producer provided the company decides to manufacture its vehicles in the country.

Tesla Motors, led by Elon Musk, has urged the Indian Government to reduce electric vehicle import tariffs. In a letter to Indian Ministries, the manufacturer is said to have requested the government to lower import duties on fully completed EVs to 40%, as opposed to 60% for cars under $40,000 and 100% for vehicles over $40,000.

The California-based EV manufacturer also stated that this decision will increase demand and create additional tax revenue for the government. Elon Musk, the founder of Tesla, tweeted last week that the company wishes to launch its electric cars in India, but that hefty import prices are preventing it from doing so.

In the past, the government has offered a number of subsidies for companies that manufacture electric vehicles in the country. The decrease of the goods and services tax (GST) on electric vehicles from 12% to 5% is, for example, such an approach. The tax on chargers and charging outlets for electric vehicles has also been decreased from 18% to 5%.

In addition to incentivizing local electric vehicle manufacturing, the government has implemented tax benefits for anyone purchasing electric cars. The proposal allows customers to significantly decrease prices and a tax rebate of Rs 1.5 lakh for interest payable on electric vehicle purchase loans. However, there are currently no incentives for the sale or purchase of imported vehicles.

A reduction in tariffs on electric vehicles imported into the country might be immensely worthwhile, as it would allow automobile manufacturers to access much-needed volumes and achieve feasible scale, according to Hyundai, a South Korean automaker. The company backed Tesla, in its request for a temporary reduction in tariffs on imported EVs. Hyundai further remarked that the government’s cooperation in terms of taxation and the establishment of nationwide charging infrastructure are the two most important aspects in helping the EV segment flourish in India.

Elon Musk stated last week that the company may establish a manufacturing facility in India if it first succeeded with imported EVs in the nation. He does, however, claim that India’s import tariffs are currently “the highest in the world” and that he hopes for “at least a temporary tariff relief for electric vehicles”.

Locally assembled vehicles will be a start Elon ?