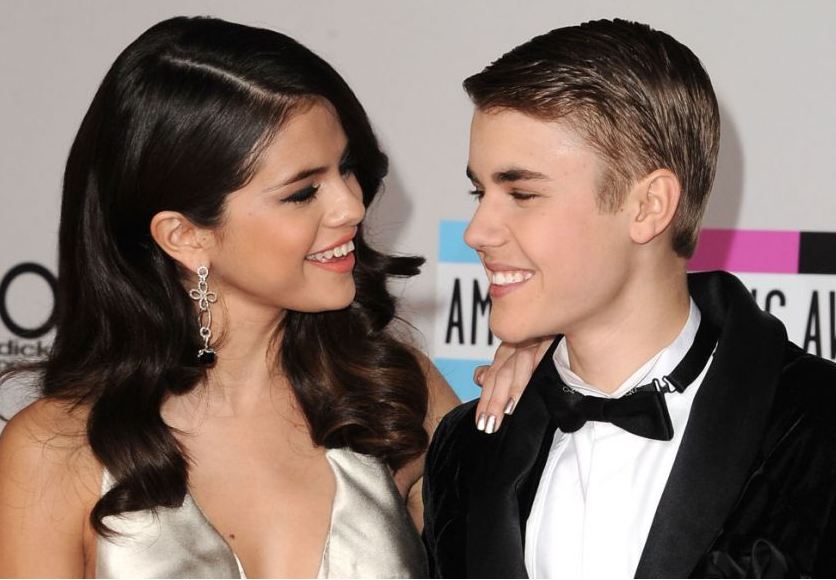 Multiple high profile accounts on Instagram, the 700 million-user-strong photo sharing service owned by Facebook were compromised due to a bug related to an Instagram API. The bug, which has since been fixed, allowed at least one hacker to access the email address and phone number on an unknown number of “high-profile” Instagram users, Macrumors reported.

“We recently discovered that one or more individuals obtained unlawful access to a number of high-profile Instagram users’ contact information — specifically email address and phone number — by exploiting a bug in an Instagram API,” the company said in as statement. “No account passwords were exposed. We fixed the bug swiftly and are running a thorough investigation.”

As a result of the hack, Instagram notified all verified users of the potential information leak, urging caution when receiving phone calls, text messages or emails from unknown sources. In combination with social engineering techniques like spearphishing, the data exposed could be used to gain access user account access.

As per the report by Variety, Music sensation Selena Gomez’s Instagram was hacked and explicit images of her former beau Justin Beiber were posted. Gomez’s Instagram was back online minutes after it was taken down, with the photos deleted. The singer is the most-followed person on the social media platform, with 125 million followers.

API lets developers see profile information, which is why Instagram and Facebook both had to change their terms of service in March to prevent developers mining data for surveillance purposes, The Register reported.

Launched in October 2010, Instagram didn’t reach 100 million monthly users until February 2013. Interestingly, the latest 100 million users got on board in less than 4 months! Instagram is growing at a great speed, it reached 600 million users back in December 2016. It crossed the milestone of 700 Million users in April this year. (Image- USMagazine)