Son of Russian MP- A Convicted Hacker Sentenced to 27 years 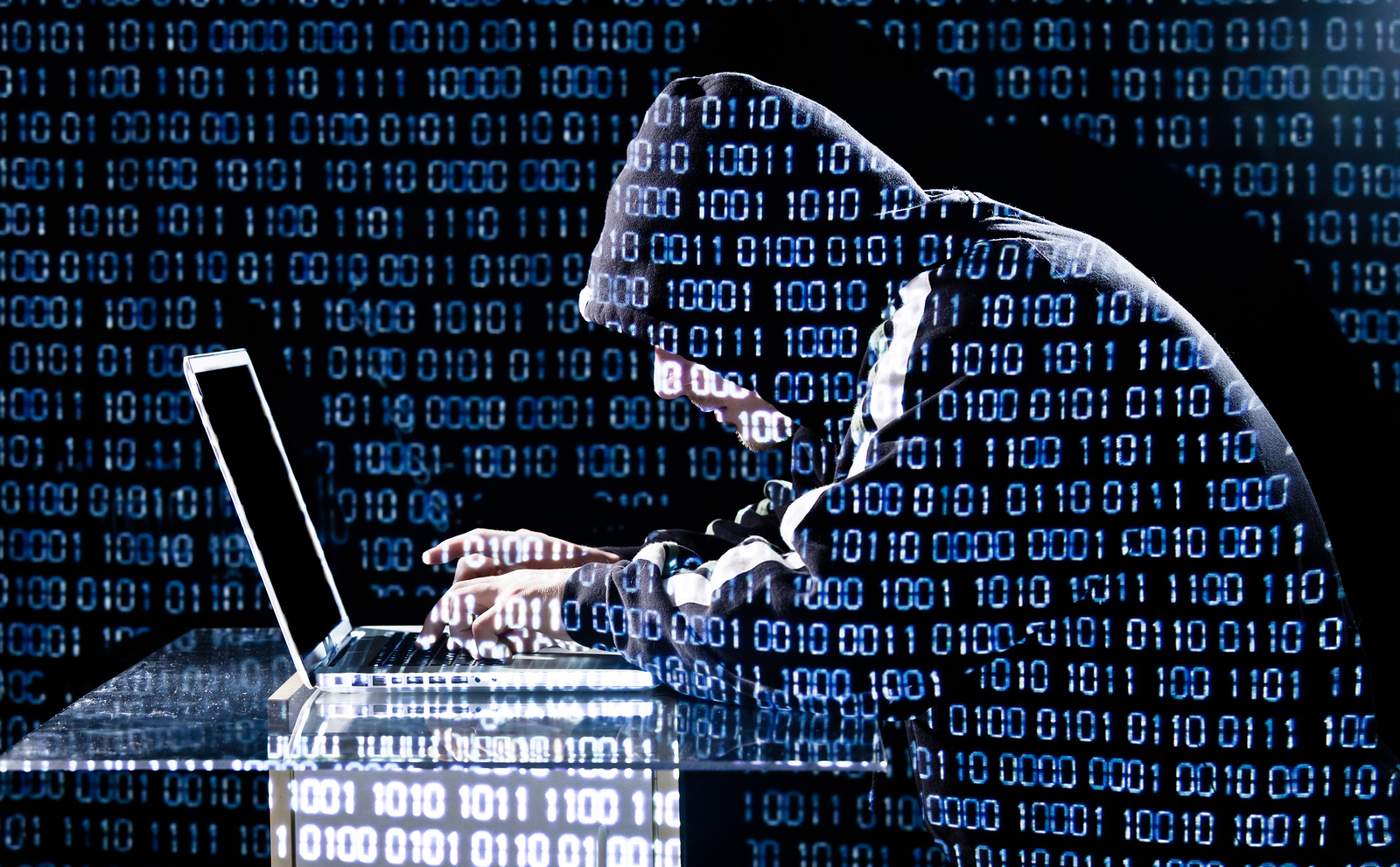 The son of a prominent Russian lawmaker has been jailed for 27 years by a U.S. court on Friday after being convicted of hacking into more than 500 U.S. businesses and stealing millions of credit card numbers and then selling the data online. It allegedly caused more than $169 million in fraud losses as per the report by IBT.

Roman Valeryevich Seleznev, also known under the moniker Track2, is the son of Russian MP Valery Seleznev. US prosecutors convicted the Russian national in August last year of 38 counts of computer hacking crimes which included infecting point-of-sale (PoS) systems in restaurants to skim the credit card data of customers for sale in the web’s underbelly.

Valery Seleznev is outraged after his son was handed down a sentence of 27 years in prison for computer hacking crimes in the US. “My son was tortured because being in jail in a foreign country after abduction is torture in itself. He is innocent,” he told RIA Novosti news agency. Mr. Seleznev, a member of the nationalist Liberal Democratic Party (LDPR), said it was a life sentence because his son would never survive 27 years in prison.

The Seleznev arrest and trial garnered international attention, in no small part because the 32-year-old hacker is the son of Valery Seleznev, a member of the Russian Parliament and ally to Russian President Vladimir Putin as per the report by Ars Technica.

According to US District Judge Richard Jones who imposed the sentence, alongside evidence presented at the trial, the 32-year-old from Vladivostok hacked into American PoS systems between 2009 and 2013, installing malware which allowed him to steal millions of credit card numbers from over 500 businesses. This stolen data was then sent to servers he controlled in Russia, the Ukraine, and Virginia before being bundled and sold to buyers who would then use the credit card numbers to make fraudulent purchases. It is believed that over 3,700 banks and financial institutions had to shoulder over $169 million in losses, and while many small US businesses were also targeted, the extent of the damage caused by the attack even forced one business in Seattle to file for bankruptcy ZDNet reported. (Image- Pinterest)