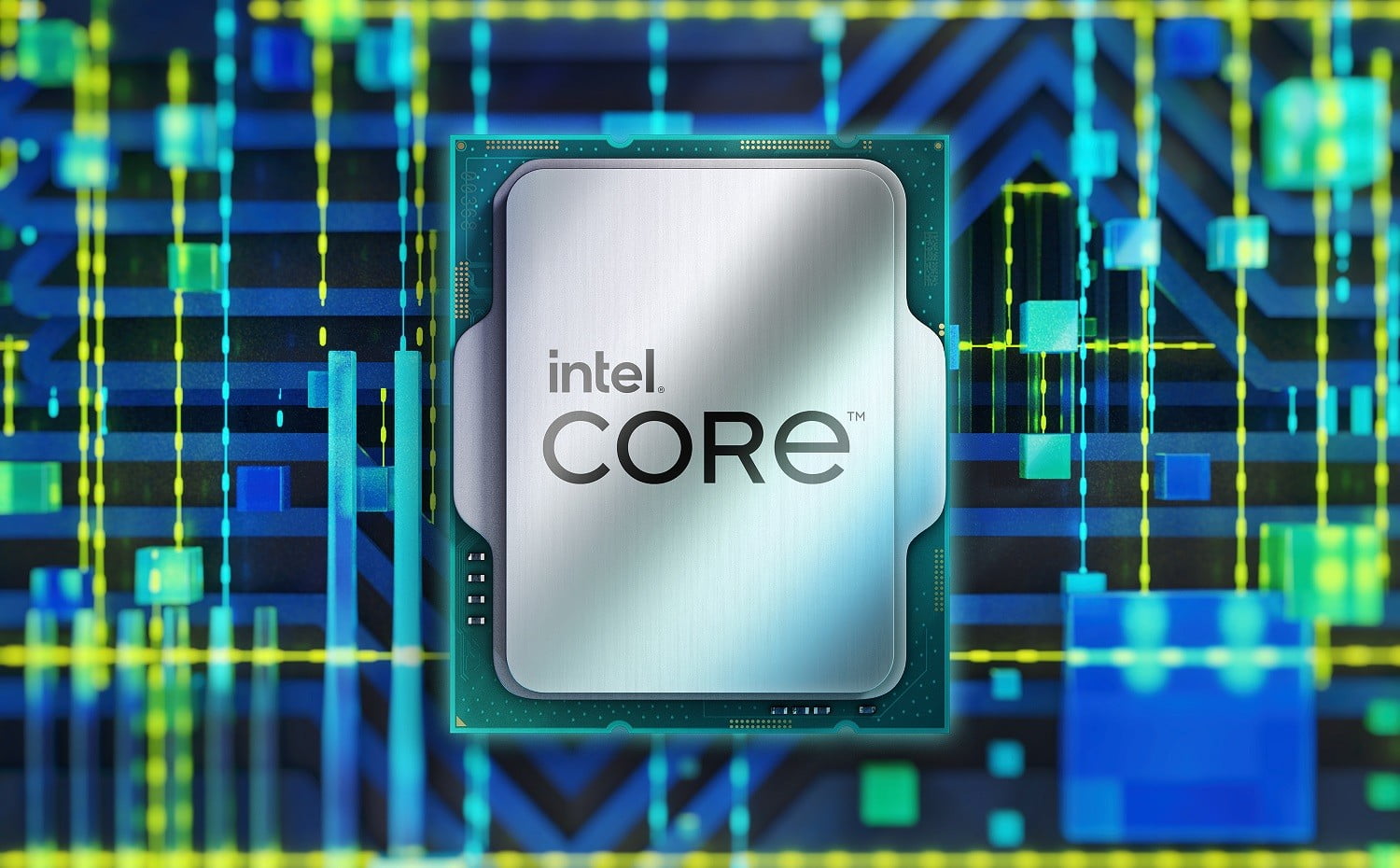 An Intel Alder Lake Core i5 processor that isn’t a K model – meaning it isn’t unlocked and hence can’t be overclocked – has been clocked to unprecedented heights, but keep in mind that this CPU is only accessible in Asia.

There are some things to unpack here, starting with the specific model in issue, the Core i5-12490F, a processor with six cores (all performance, no efficiency cores) that is exclusively available in China.

Recall that processors which aren’t unlocked ‘K’ models (this one is ‘F,’ which means it lacks integrated graphics) shouldn’t be able to overclock, but they do owe to an unauthorized method of activating the Unlock BCLK option in the BIOS on specific motherboards (Z690 or B660 chipsets).

So, using Der8auer’s BCLK approach, some industrious owner has cranked up this Core i5 Alder Lake CPU to 5.7GHz, which is far higher than its default clock speed of 3GHz (almost twice, in fact), and significantly higher than the maximum boost of 4.6GHz.

According to Tom’s Hardware, which discovered that leaker Tum Apisak had highlighted this overclocking achievement on Twitter, the BCLK was adjusted to 142.53MHz and the voltage was cranked up to a whopping 1.696V.

This implies that some type of unique cooling was utilized since ordinary approaches would not have allowed enough headroom to push nearly this hard — regrettably, no specifics on the actual cooling utilized were released.

Another significant overclock – joining the Core i3-12300, which was clocked to become the world’s fastest quad-core CPU earlier this week – demonstrates the potential of these 12th-generation non-K CPUs to be serious performers.

As previously said, the cooling employed here is not specified, although dry ice was used to generate super-cool temperatures in the Core i3 endeavor.

In principle, non-K Alder Lake chips have a lot of potentials to be scaled up even with standard cooling – but there’s a snag. Specifically, Intel recently said that such non-K CPUs are not meant to be overclocked and that doing so might “damage or limit the usable life of the processor and other system components, as well as degrade system stability and performance.”

In other words, you’ve been informed about the risks, and the processor’s warranty will be voided as well. Intel is likely to patch away the ability to do these BCLK overclocks on non-K CPUs via BIOS upgrades in the future, so we wouldn’t count on this workaround lasting long.