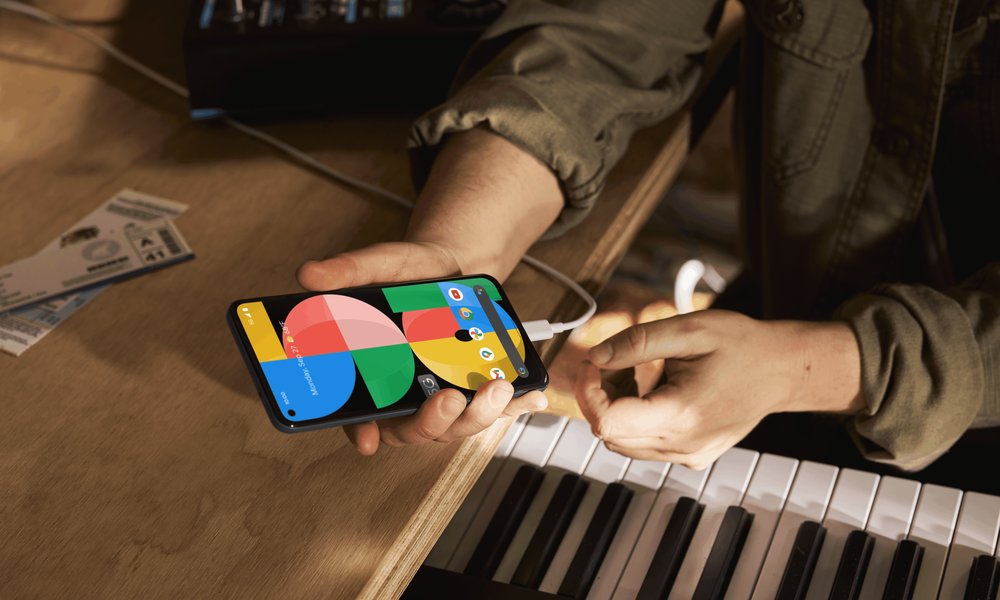 For quite some time, the low-cost Pixel 6a smartphone has been making headlines. While Google hasn’t officially confirmed its existence, we’ve heard enough details to believe that a Pixel 5a replacement is in the pipeline.

According to prominent tipster and writer Max Jambor, the Pixel 6a might be released in May 2022, making it somewhat sooner than its predecessors. The phone might be released alongside the much-anticipated Pixel Watch, which is expected to be released on May 26.

However, the original Pixel 3a was announced in May 2019, implying that Google is altering the launch timeline to provide for a sufficient interval between the two releases. There is a chance that the business will offer additional phones, cough cough Pixel fold, cough, so appropriately spacing out launches makes sense as well.

All leaks so far for Google Pixel 6a 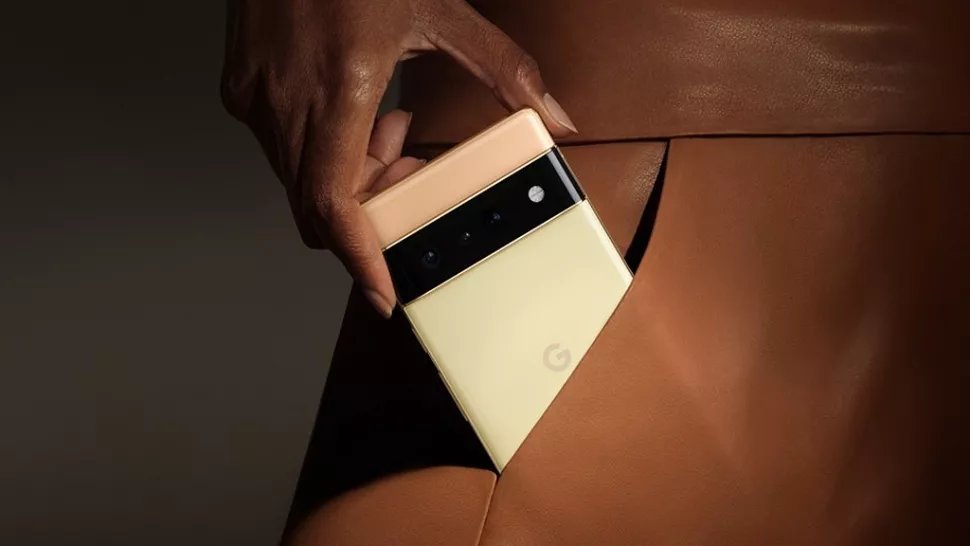 All leaks so far for Google Pixel 6a
Image Credits: TicTacTec News

The phone is believed to keep the same two-toned color scheme and horizontal camera strip as the Pixel 6 range, despite the fact that it will have a dual-camera configuration. Google is anticipated to employ the same camera arrangement as the Pixel 5a in order to save money.

The phone is rumored to include a slightly smaller 6.2-inch AMOLED panel, Google’s in-house Tensor processor, up to 128 GB of storage and up to 8GB of RAM, an in-display fingerprint sensor, and 5G connection. This phone may be lacking a 3.5mm headphone jack.

Expected launch for Google Pixel 6a

As of currently, there is no word on whether or not this Pixel gadget will be available in India. Google’s approach to one of the world’s most significant marketplaces has been uneven. While the firm has been reticent to debut “expensive” flagship products in India, it did not even bring the more cheap Pixel 5a – which was shocking.

The Pixel 4a had a positive reaction, and a timely release of its successor may have greatly aided the firm. Having that said, we’ve shown how Apple’s sector in the region is progressively rising as a result of the company’s greater attention and timely introductions.

We can only hope that Google follows in the footsteps of its competitor and simplifies its product releases on the subcontinent as well.