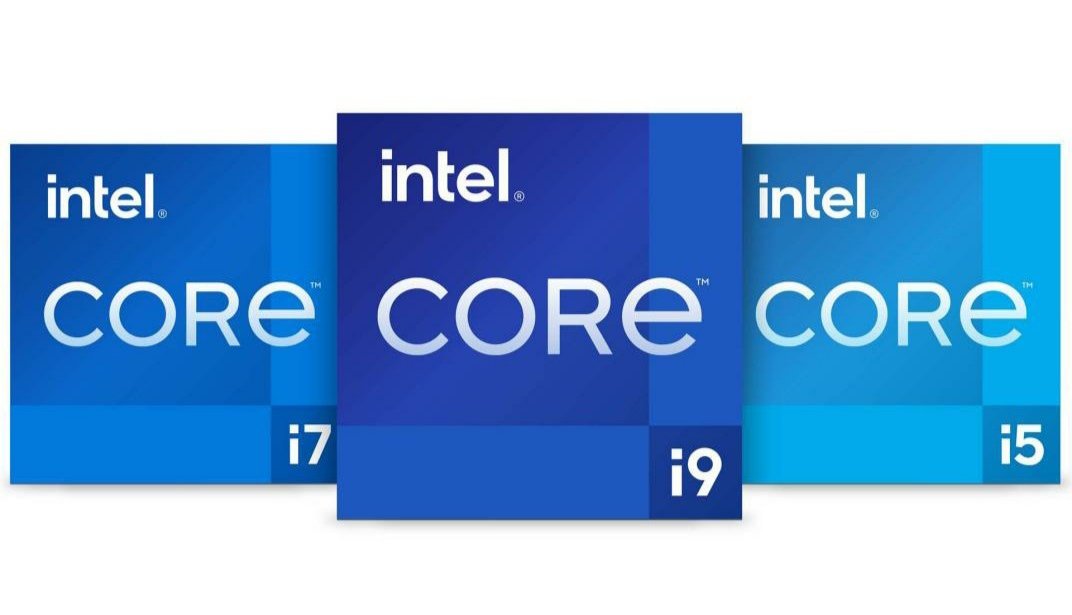 Intel just announced the first batch of its new 12th-generation “Aider Lake” CPUs. It unveiled six new desktop CPUs during the event, including the high-end Core i9-12900K. This chip has 16 cores, 8 of which are performance cores and 8 of which are energy efficiency cores.

Although the first 12th-generation CPUs are at the desktop level, they can be compared to Apple’s 14-inch and 16-inch MacBook Pro models’ M1 Pro and M1 Max processors. According to rumors, Apple plans to debut a new 27-inch iMac computer in the first half of next year, utilizing the same M1 Pro and M1 Max CPUs.

The first GeekBench 5 benchmark test results for the Intel Core i9-12900K demonstrate that the processor’s multi-core performance is roughly 1.5 times that of the M1 Pro and M1 Max. So far, the Core i9 processor’s average multi-core score is around 18,500.

The CPU cores peak at 3228MHz, although their frequency varies depending on how many cores are active in a cluster, clocking down to 3132MHz at 2 cores active and 3036MHz at 3 and 4 cores active.

I say “per cluster” because the M1 Pro and M1 Max’s 8 performance cores are actually made up of two 4-core clusters, each with their own 12MB L2 caches and the ability to clock their CPUs independently from each other, so it’s possible to have four active cores in one cluster running at 3036MHz and one active core in the other cluster running at 3.23GHz.

The Core i9 CPU outperforms the M1 Pro and M1 Max. However, it uses far more power than Apple’s processors. According to Intel, the processor uses up to 125W at a base frequency and 241W at turbo frequency.

Apple initially declared in June 2020 that it will shift to its own Silicon chip for the Mac. It never claimed, however, that their chip would be the quickest on the market.

Instead, the Cupertino firm boasted industry-leading performance per watt. The Apple M1 Pro and M1 Max unquestionably accomplished this task.

These processors outperform the performance of the Intel-based 12-core Mac Pro (beginning at $6,999). Because to the outstanding energy efficiency, the fan noise is minimal or non-existent. The 12th-generation Core CPU for laptop computers is planned to be released by Intel in early 2022.