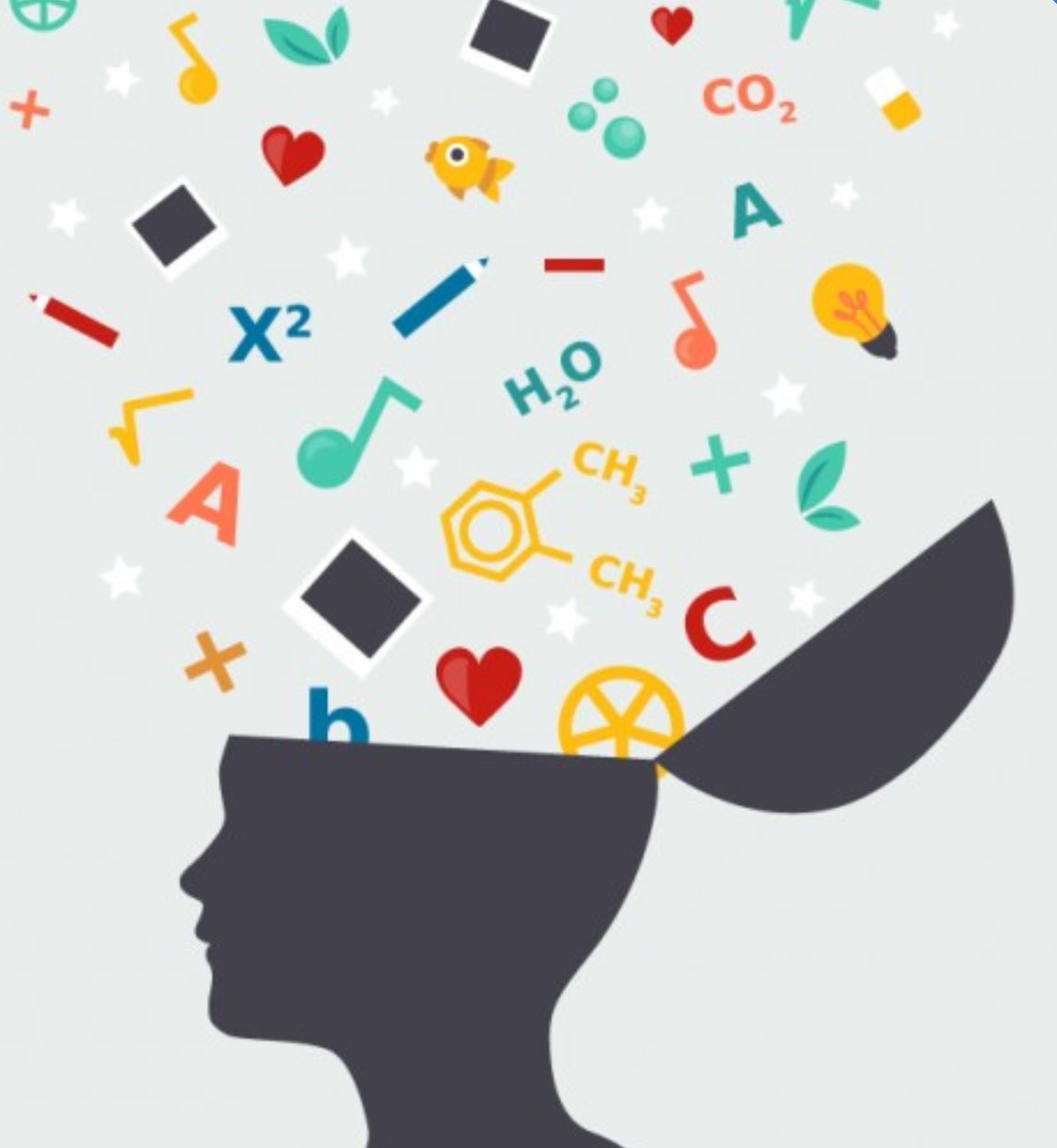 Intellectual property Rights (IPRs) are crucial for competitive markets that provide protection of innovations and reward entrepreneurs and large corporates with incentives to undertake costly and risky investments, and develop new ideas and technologies. Technology is a valuable resource and can be imitated by potential imitators, thus reducing the profits and incentives of the innovator. As imitation involves low cost than innovation, imitators can take advantage unless the innovation is protected through intellectual property rights (IPRs). IPR provides ownership of intellectual property rights by giving innovators power s that can be enforced on imitators and prevent them to make, sell, manufacture for a given time period. IPR encourage innovators by giving them monopoly powers for their innovations and help in reaping higher returns on investment. As research and development involves higher risk and failures, the returns should be large enough to compensate higher portion of research and development (R&D). This increases long-term growth and improve product quality. In the absence of IPR there must exist some incentives for the innovators depending on the market structure, marketing strategies, and difficulties in imitating products.

In developing countries, excessive IPR protection leads to inadequate dissemination of knowledge and slower growth of the economy. It may restrict the growth of new ideas and intellectual property, thus leading to decline in further innovation. Additionally, it may reduce incentives for successful innovators to develop and exploit new innovations. IPR protection varies from country to another and has to be decided by the national governments and valid only in a particular geography. IPR protection focuses and decided in the best interest of the country and trade-off between profits and innovation. While, most of the developing countries have adopted weak IPR protection for rapid diffusion of knowledge whereas developed countries adopt stronger IPR protection in order to reward innovators for their innovations and recoup investments incurred in research and development (R&D). In developing countries, most companies depend on counterfeiting and imitation as an important source of technological development as compared to domestic innovative capacity. Increasing globalization has resulted in increased trade flows across borders, particularly flow of technology and technology-intensive products. With stronger protection in foreign markets, many domestic firms are looking to sell their products and reduce possibilities of imitation. Therefore, international firms put pressure on national governments to increase IPR protection and invest heavily in research and development. The emergence of new technologies has led to stronger IPR protection in developed countries and technology spillovers in developing countries. The technology transfer takes place through formals as well as informal channels. Some of the formal channels include FDI, foreign patenting, licensing, etc. The transfer of technology can be done through imitation and counterfeiting, also referred to as informal channels.

Developed nations prefer stronger IPR protection that helps innovators to innovate and promote growth. These nations invest heavily in research and development (R&D) and incentivize innovation. Developed countries believe that patents are crucial for the growth of innovation and technology development. Intellectual property rights (IPRs) especially patents provide adequate protection to innovators and prevent others to make or sell the products for a period of 20 years. Patents also provide higher return on investment as R&D involves huge costs. Innovators are encouraged to develop new innovations for profit incentive. Additionally, stronger IPR protection increases FDI and technology transfer. However, there still exists an argument on strength of IPR and FDI. Increase in FDI is limited to industries such as chemicals, pharmaceuticals, etc. and takes place in research and development (R&D). Also, majority of the foreign firms do not show any interest in developing nations so as to build high-tech R&D.

(Disclaimer: This is a guest article published on Techstory. Techstory is not responsible or liable for the contents in this article.)