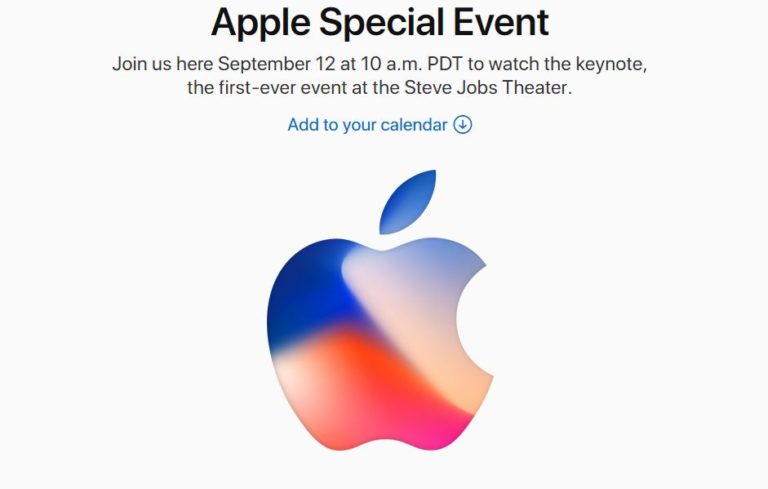 Much Anticipated iPhone 8 to be Launched on Sept 12 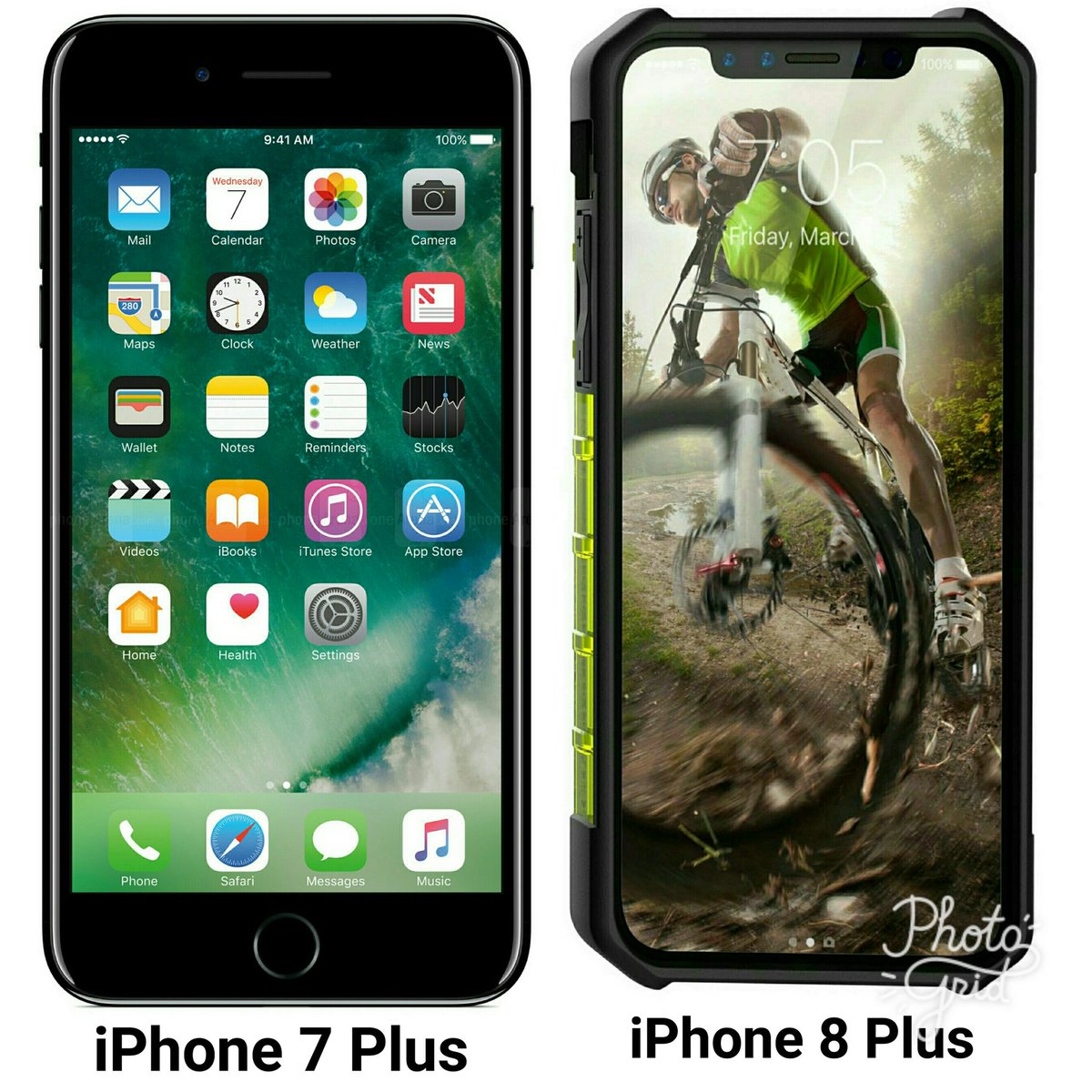 Tim Cook-led Apple has sent out the invitations for the launch of its next iPhone (or iPhones), confirming the rumored date and location of Sept. 12 at the new Apple Park campus.

If you look really closely, and hold your face to your screen like a Magic Eye, you can see three iPhones. pic.twitter.com/xx507Njg3i

Actually I see this pic.twitter.com/JeLm38Crw5

It’ll be the first event ever held in the Steve Jobs Theater, one of the centerpieces of Apple’s sprawling new campus. The location was reportedly up in the air for some time, as Apple scrambled to finish the theater in time for the announcement. Obviously, there’s a huge sentimental reason to have the tenth-anniversary iPhone launch in the building named for its creator, Wired reported.

The main highlight of Apple’s event is going to be the iPhone 8. The handset will feature an all-glass design with a metallic chassis. It will also feature a bezel-less front with a notch display design similar to the Essential Phone. Other specs of the handset include wireless charging, fast wired charging, A11 chip, 3GB RAM, a vertically placed dual-camera setup, and facial recognition.

Place your bets for the name of next iPhone- will it be iPhone 8, iPhone X or iPhone Pro? 12 days to go! We at Techstory will be covering it live so stay tuned as the new iPhone unveils! (Image credits- evleaks, VenyaGeskin1)