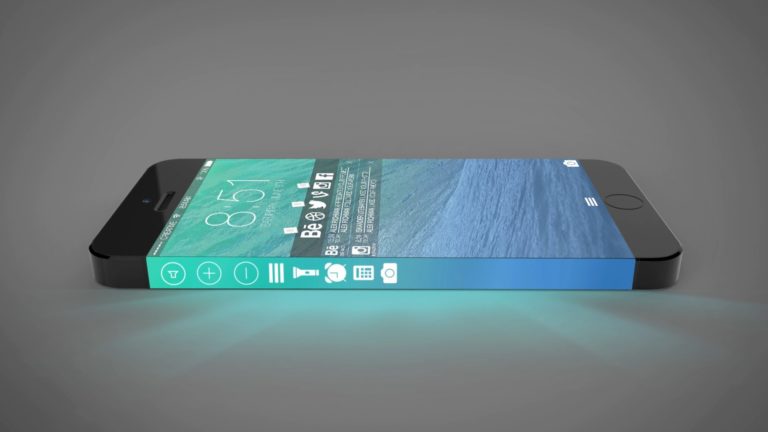 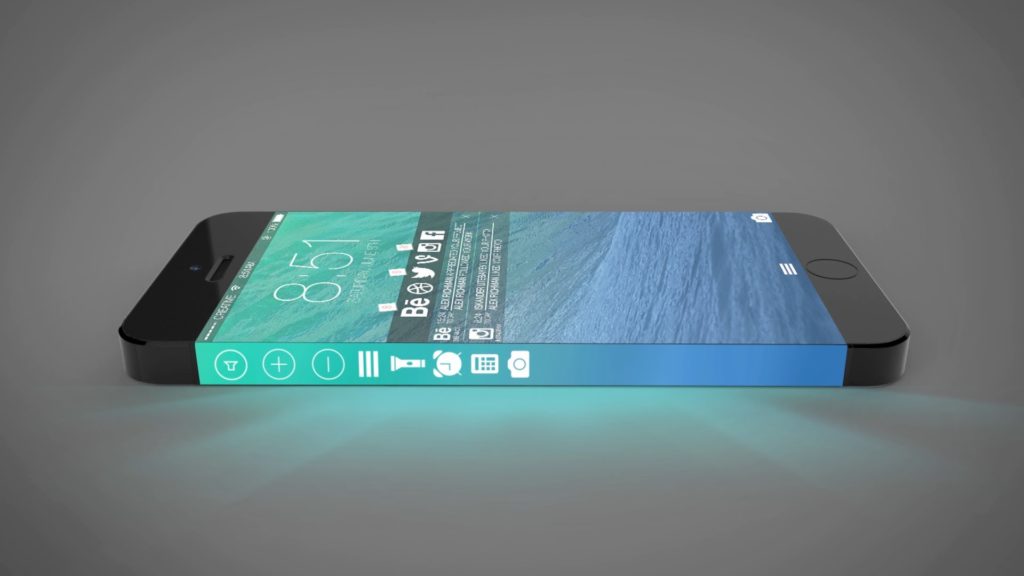 Apple has filed the patent for electronic devices with sidewall display technology. This patent will allow Apple to grow their smartphone users even more.

Apple has gone one step further and developed a technology that might change the whole experience of using the electronic device like the smartphone.

There was the time when mobile phones were used to have the buttons. People have to use these buttons for any task they have to perform on their mobile device. 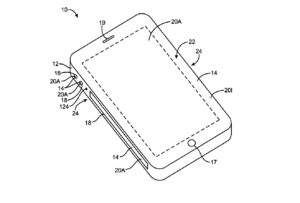 Then came the touch screen display. This technology changed everything. The physical button from the mobile device was removed. It also resulted in the increase in the screen size. But, in the initial phase companies tend to keep three buttons at the bottom of the device. But later when the technology advanced, they removed these buttons.

These buttons were replaced by a virtual button. The main objective of companies was to remove the physical buttons from the device so that user would have to press hard buttons. But, the side buttons remained in practice. 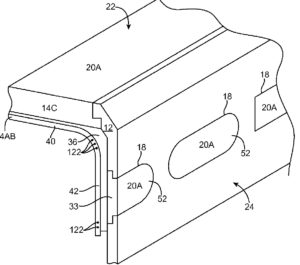 Apple has developed a technology that might help them to replace these physical side buttons with the virtual buttons. 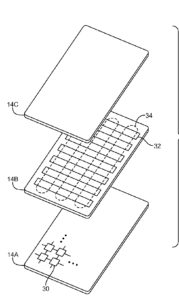 The active portion of the display would only be used to take the input from the user and to display the output. The active portion would be completely separated from the inactive portion using an opaque masking layer. There may be some opening on the front and the sidewall surface of the device.

Apple has developed a technology that might change the whole experience of using the smaller electronic device like the smartphone. They might also add some new and cool functionality of the device.

Now, the next thing for Apple would implement this technology in one of their devices. They might use this display technology in the iPhone 9. People were surprised when Apple removed the headphone jack from iPhone 7. But, be ready as Apple might also remove the side buttons in next iPhone.