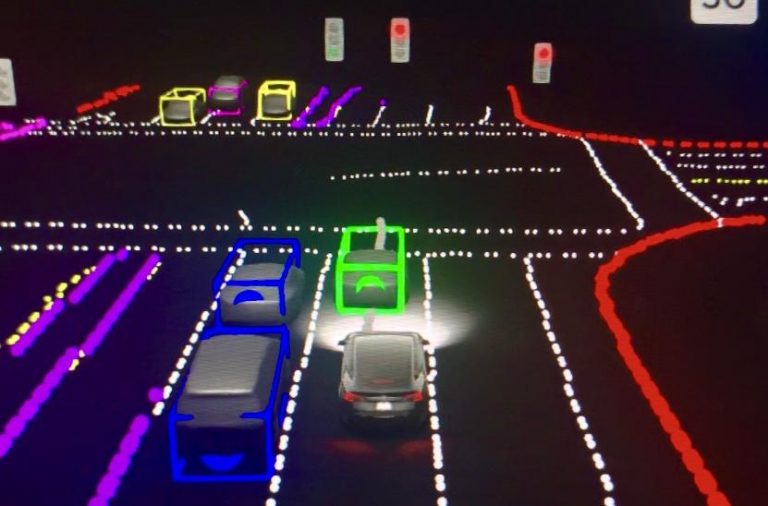 The long-awaited details about the FSD Beta V9 version have now been more detailed on how the updates are going to be. It is expected to have more updates than just some minor advancements.

Elon Musk recently tweeted that within a week, the new releases are to go out in the US production.  Later the Polish pure vision FSD and V9 beta were released after a week or two.

We had to focus on removing radar & confirming safety. That release goes out next week to US production. Then a week or two to polish pure vision FSD & v9 beta will release. Difference between v8 & v9 is gigantic.

They say that the delay came along as they were focusing on radar and confirming safety. In 2019 back, Tesla rejected the idea of using LiDAR cameras with lasers. However, recently came around with the pseudo-LiDAR.

Around the month of March, Tesla mentioned their goals for having Pure vision and avoiding radar sensors. As said by Founders legal,

“According to their patent,  this invention aims to address the increasing cost and complexity of vision for mass-market autonomous vehicles. This method enables a vehicle to detect and interpret the Siston center to its surroundings using the vehicle’s image data and machine learning.”

Elon Musk noted that their pure vision goals are a way to the real-world AI. He explained that it is a way towards more precision than the traditional radar. LiDAR Being used by other companies, this idea of pure vision without a reader has focused a lot of attention on Tesla.

Sensors are a bitstream and cameras have several orders of magnitude more bits/sec than radar (or lidar).

Radar must meaningfully increase signal/noise of bitstream to be worth complexity of integrating it.

As vision processing gets better, it just leaves radar far behind.

However, there have been multiple hurdles like phantom braking. When the car encounters an overpass or attention bridge, the autopilot experiences Phantom braking.

As the technology is not ready for driverless systems, it won’t be under the self-driving suite. However, the company is set to release this feature in the UK and Europe. As these countries’ governments are looking forward to having more EVs. Also showing support for self-driving cars considering that they could be much safer than human-driven cars ( causing fewer accidents).

” In various embodiments, the collection, and association of auxiliary data with vision data is done automatically and requires little, if any, human intervention. For example, objects identified using vision techniques do not need to be manually labeled, significantly improving the efficiency of machine learning training. Instead, the training data can be automatically generated and used to train a machine learning model to predict object properties with a high degree of accuracy.”

The system is to have two neural networks which will accurately gauge the distances between the objects by using the data from the image.