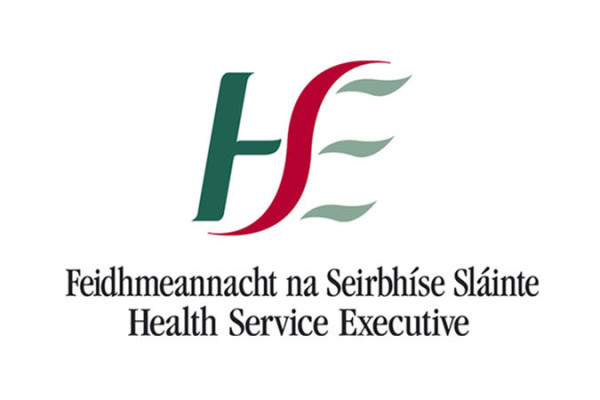 Ireland’s health service provider, Irish Health Service has recently been targeted by a very serious and ‘sophisticated’ ransomware attack because of which the operator is forced to shut down all of its systems to protect the data. According to multiple reports, this ransomware attack has caused a major disruption in Ireland’s COVID-19 vaccination drive along with other medical and healthcare service. The closure of all IT systems has led to cancel several appointments as well.

As mentioned in a report by Reuters, the Health Service Executive says that the COVID-19 vaccination drive was not directly affected but other local and national level healthcare provisions were majorly cut off till the systems are offline.

The Health Service Executive’s Chief is describing the ransomware attack as ‘very sophisticated’ which it truly sounds. However, a ransomware attack involves injecting malicious software into systems through links or downloads that affect the normal functioning of the system, locking users out of their own system. The attack involves attackers take full control of our system and all the data along with it. The attackers then ask for ransomware from users to get logged back into their systems to save their precious data from completely wiping off or leaking.

Anyhow, in this case, the Prime Minister of Ireland, Micheál Martin says that the government is very clear to not be paying any ransom.

Furthermore, as mentioned in a report by Reuters, Ireland’s government authorities and Health Service Executives announced to have shut down their systems as a precaution to the attack. Reports suggest that the authorities will gradually reopen their network to resume work.

Seamus O’Reilly mentioned in a statement that the main concern for the authorities is the safety of its patients and that patient care today needs laboratory data. This has caused distress among patients, according to Reuters. Anyhow, the vaccination drive was online after one complete day of staying in the dark.

Reports suggest that the ransomware attack was largely affecting the healthcare information that was stored on the central servers and the officials mentioned that they were unaware of any compromise. Health Service Executive told reports that no hospital equipment was compromised or affected other than the radiography services which require an online system for it to work.

All in all, if the ransomware attack continues till Monday, Ireland’s health services will be in a very serious situation leading to the cancellation of appointments and several healthcare services.