Is Google Pixel 5 and Pixel 4a 5g coming to India?

Google announced new devices in their pixel lineup of devices on 30th September. Unlike last year’s Pixel 4, they made some subtle changes to the devices and listened to customer feedback. Heck, they even priced these devices well. So, even though last year, Google did not launch the Pixel 4 in India, the online feedback from India was great this year. Therefore, the question arises Is Google Pixel 5 and Pixel 4a 5g coming to India?

Google Pixel 5 and Pixel 4a 5g Specifications and Price

Google Pixel 5 is powered by a Snapdragon 765g chipset and comes with 8gb RAM. The display of the devices comes with a hole punch for the camera and an FHD resolution. It also supports the 90Hz refresh rate and is HDR10+ certified.

On the optics front, the device has a 12.2 Mp wide and a 16 Mp ultrawide sensor. To capture selfies, the front camera comes with an 8 Mp shooter. The device is also IP68 water and dust resistance and has a 4080 mAh battery. It has been priced at 599 Euros. 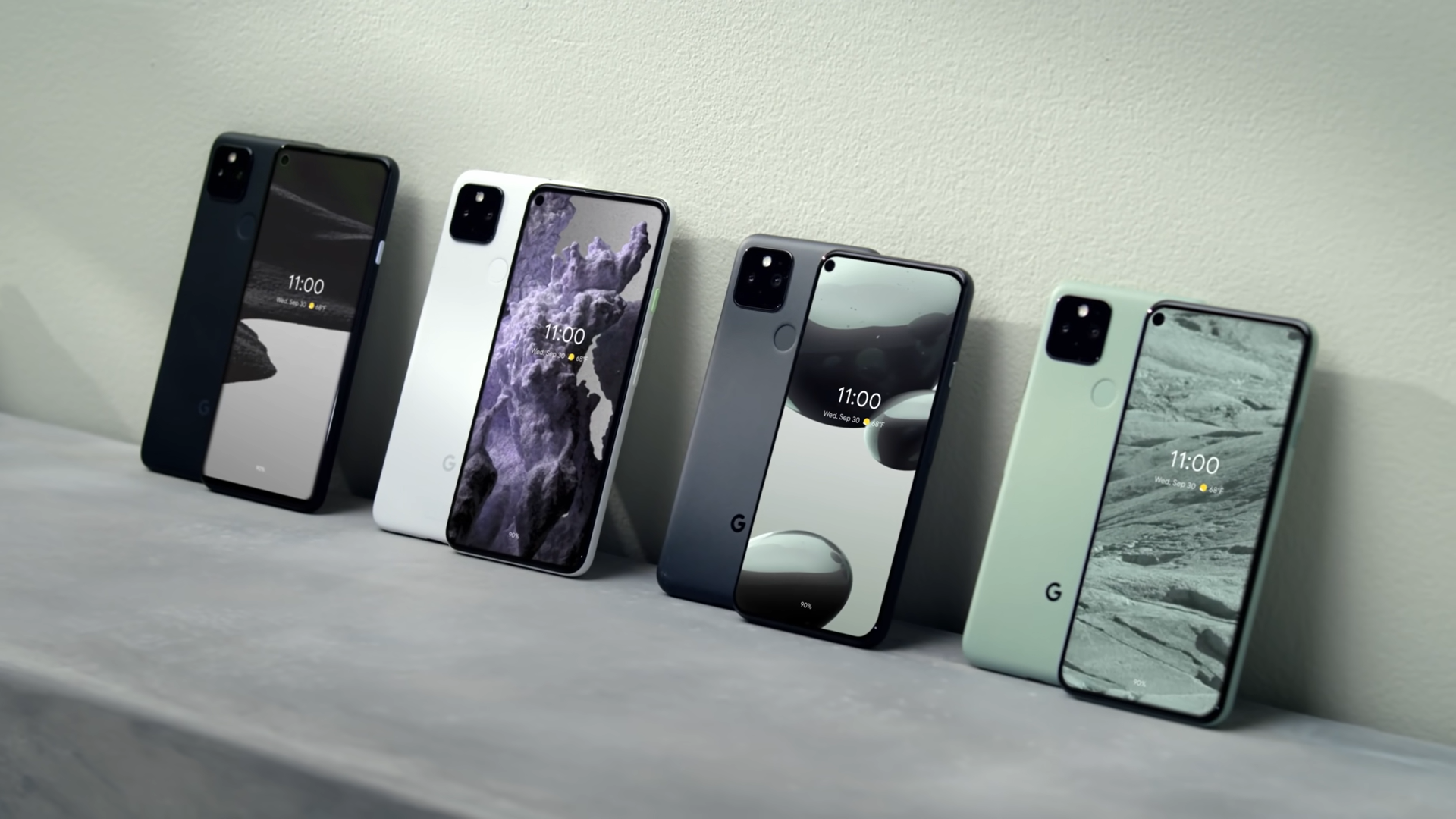 The Google Pixel 4a 5g is also powered by the same processor as the Pixel 5 but comes with 6Gb RAM. Camera sensors on the devices are also similar, but the Pixel 4a 5g has a slower 60Hz FHD display and a slightly smaller battery. The device has been priced at 499 Euros.

Why might Google Pixel devices be coming to India?

The primary reason for Google Pixel 4and Pixel 4 Xl not coming to India was the “Soli Radar chip” which operated on 60Hz frequency. This chip was not functional in India because of the ban of the commercial use of the frequency in the country. But, now Google has finally removed the chip from its devices. 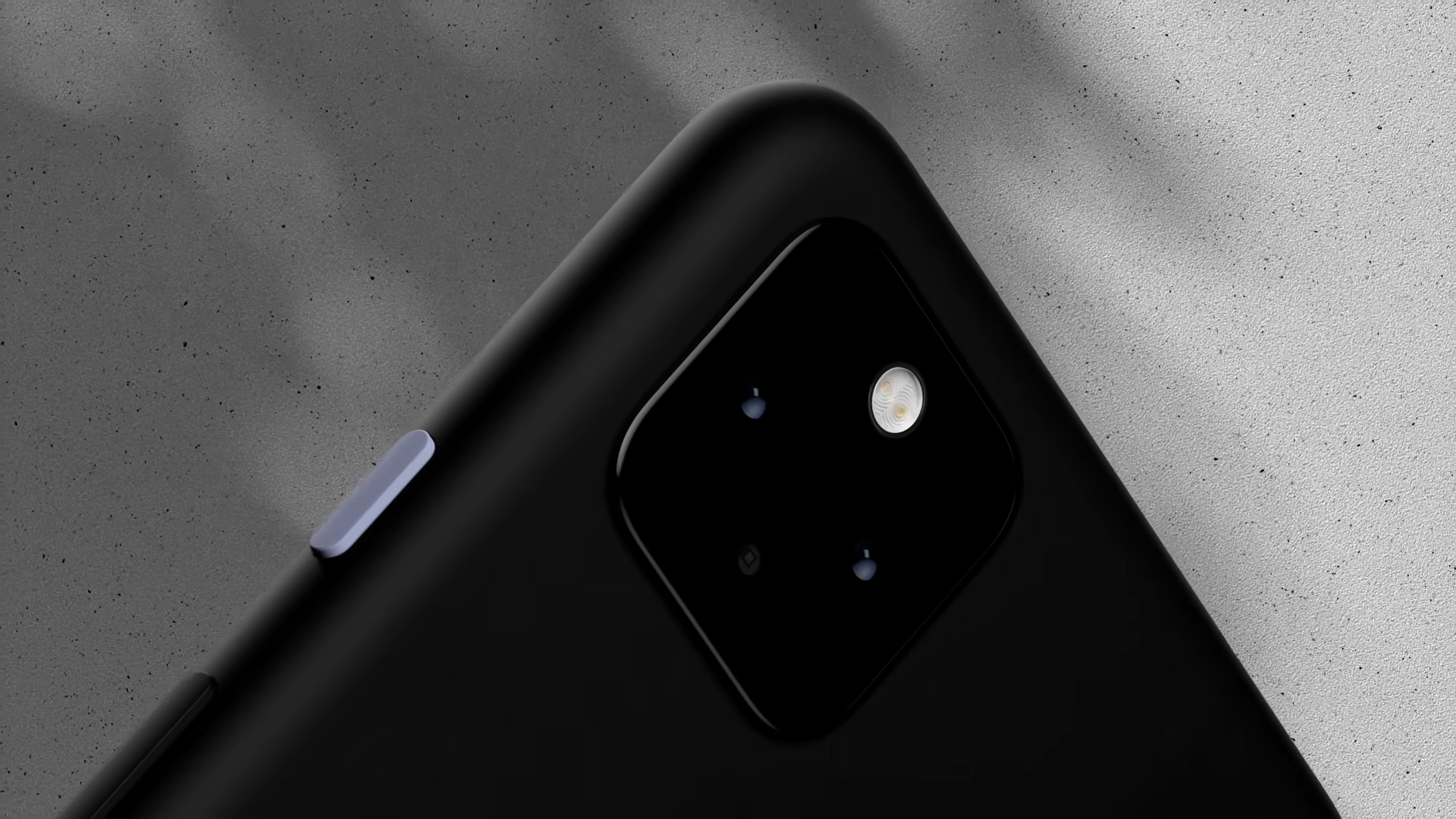 We know that India is a price-sensitive market and so google has to be smart in placing their devices in the market. By overpricing their products in previous generations, they may be cannibalising sales. So, we can expect Google Pixel 5 and Pixel 4a 5g to come to India and offer value. The type of value Google hasn’t offered from their smartphones. Even the Pixel 4a (non-5g edition) is speculated to launch in India soon.

What are your thoughts on the new Pixel phones? Will you be interested in getting them if they come to India? Do let us know in the comments below. Also, if you found our content informative, do like and share it with your friends.

Read CUREFIT: EATFIT TO SPIN OFF AS A SEPARATE VERTICAL. HERE’S WHY.