With the increase in the number of startup funds, the no of findings in Indian Startup has also increased. It is important to note that the COVID pandemic that was speculated to worsen the Indian economy has actually boosted startup growth. Recently we did an article on the Top 5 investors in Indian startups in 2020. So, here are the 10 Indian startup Fundings in the last week.

Reports say that there was a total of 16 fundings made last week. The amount of investment summed up to $76 million. So, let’s take a look at the distribution of the funds and which startup raised how much money.

Inshorts is a news media startups that bring news in the form of small paragraphs. It has grown quite spectacularly due to the sheer ease it brings to stay updated. The company raised the highest funding of $35 million last week. 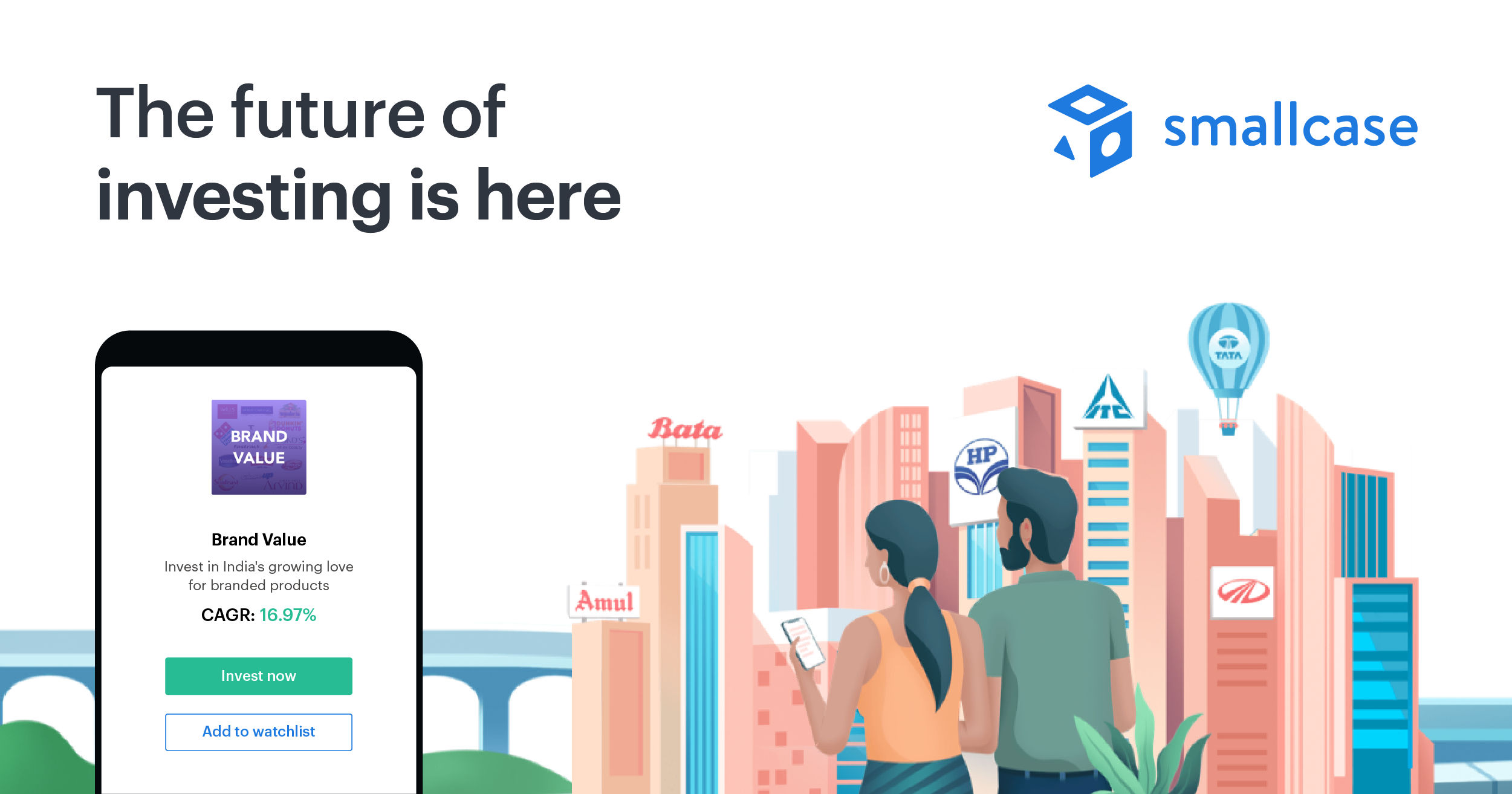 SmallCase in a fintech startup that brings a customised portfolio for investments to its users. The startup raised a funding of $14 million backed by DSP Group. Existing backers Sequoia Capital India, Blume Ventures, Beenext and WEH Ventures in a Series B round.

Squadstack is a SAAS based startup that provides software services to its clients. The startup managed to raise funds amounting to $5 million in funding round backed by Chiratae Ventures.

Livespace is an online home decoration startup. The new and out of the box idea fetched them $4 million in debt funding from existing investors, Trifecta Venture Debt.

Edtech startup Sunstone Eduversity provides practical lessons to students to make them ready for the real world. They managed to raise $3.25 million in a Series A round backed by Saama Capital, Prime Venture Partners and others.

We see a lot of EV startups emerge in India, and Etrio is one of them. They raised a total amount of $3 million in a Series A round. The names or information about the investors were not disclosed. 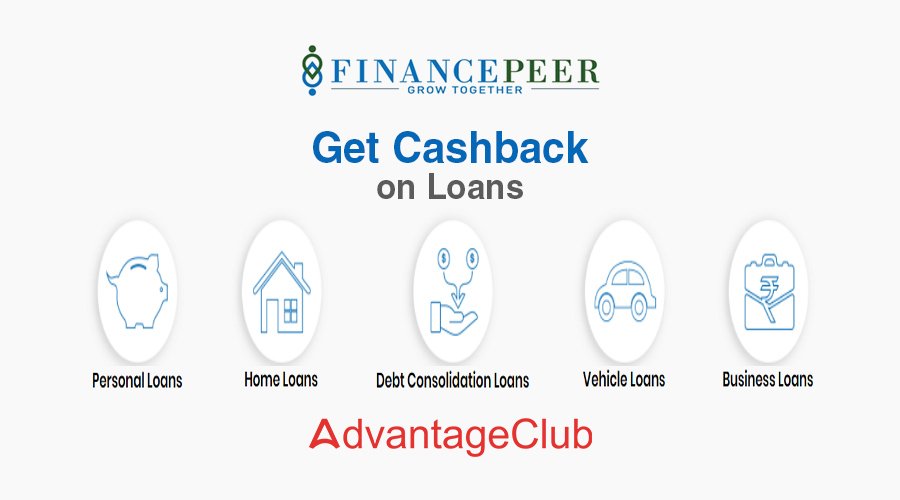 Financepeer is a zero-fee, EMI based school fee financing platform. They raised a funding of $3 million in a round led by MS Fincap, Danube, Aar Em Ventures, Angelbay Holdings, JITO Angel Network, and HEM Angels.

GPS renewables is a cleantech startup that works on the production and utilisation of clean energy. The startup raised total funds amounting to $3 million in a Series A round backed by Netherlands based Hivos-Triodos Fund and Hyderabad-based Caspian.

Another Edtech startup marked a fantastic beginning to it’s journey by raising $2 million in a seed round backed by some unknown early-stage investors. 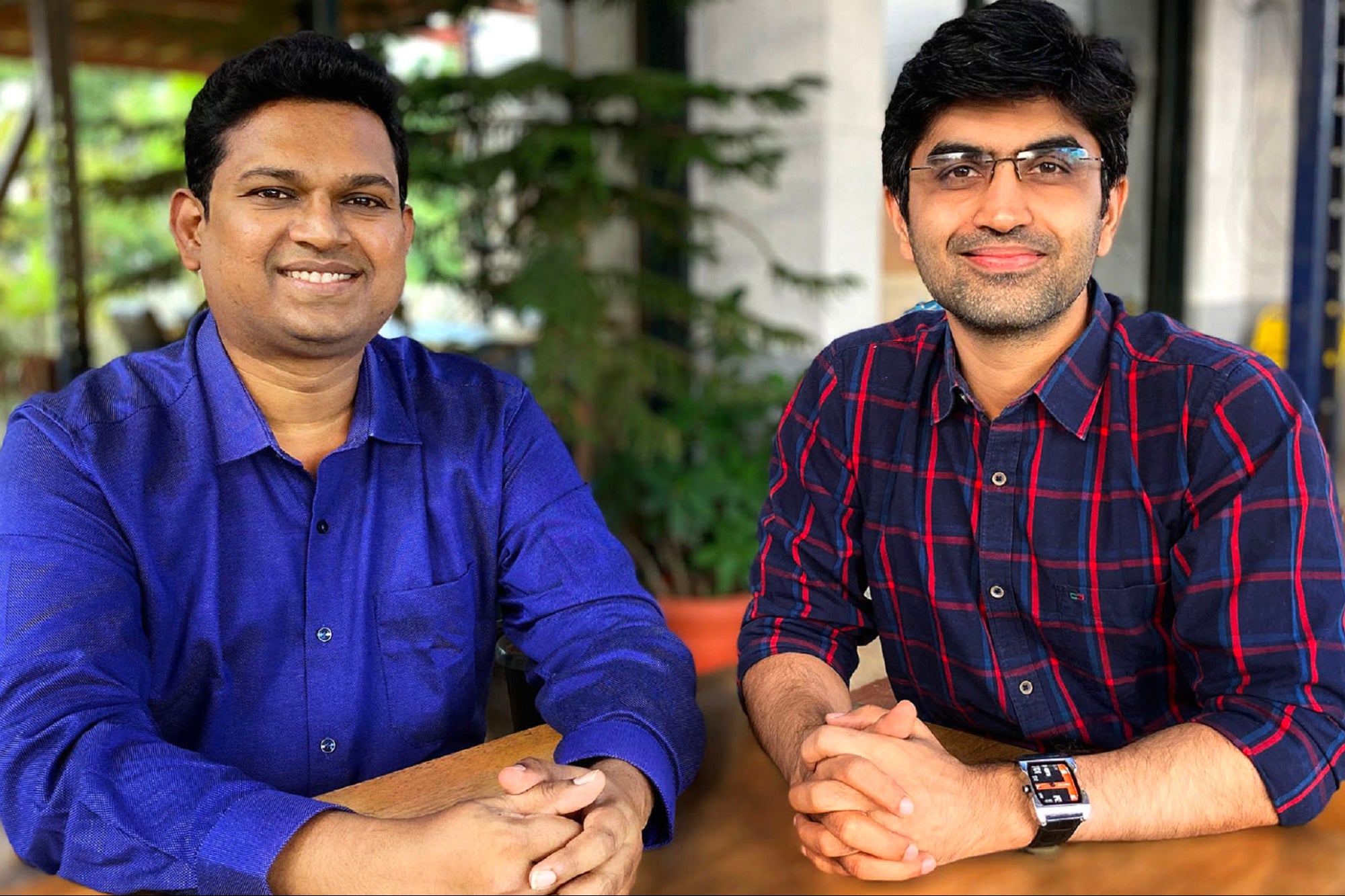 Infilect is a Bengaluru based SaaS startup. It raised a total funding of $1.5 million backed by Mela Ventures, 1Crowd, and The Chennai Angles.

If you know about any major findings that we have missed out on, do let us know in the comments below. Also, if you found our content informative, do like and share it with your friends.