Ever since the Texas accident in April 2021 killed two people, the Tesla crashes became the talk of the media. And the autopilot excuse continues to grow on people.

Tesla has records of the accidents caused by the Tesla Autopilot mode. And the crash leading to the death of someone isn’t part of their record. 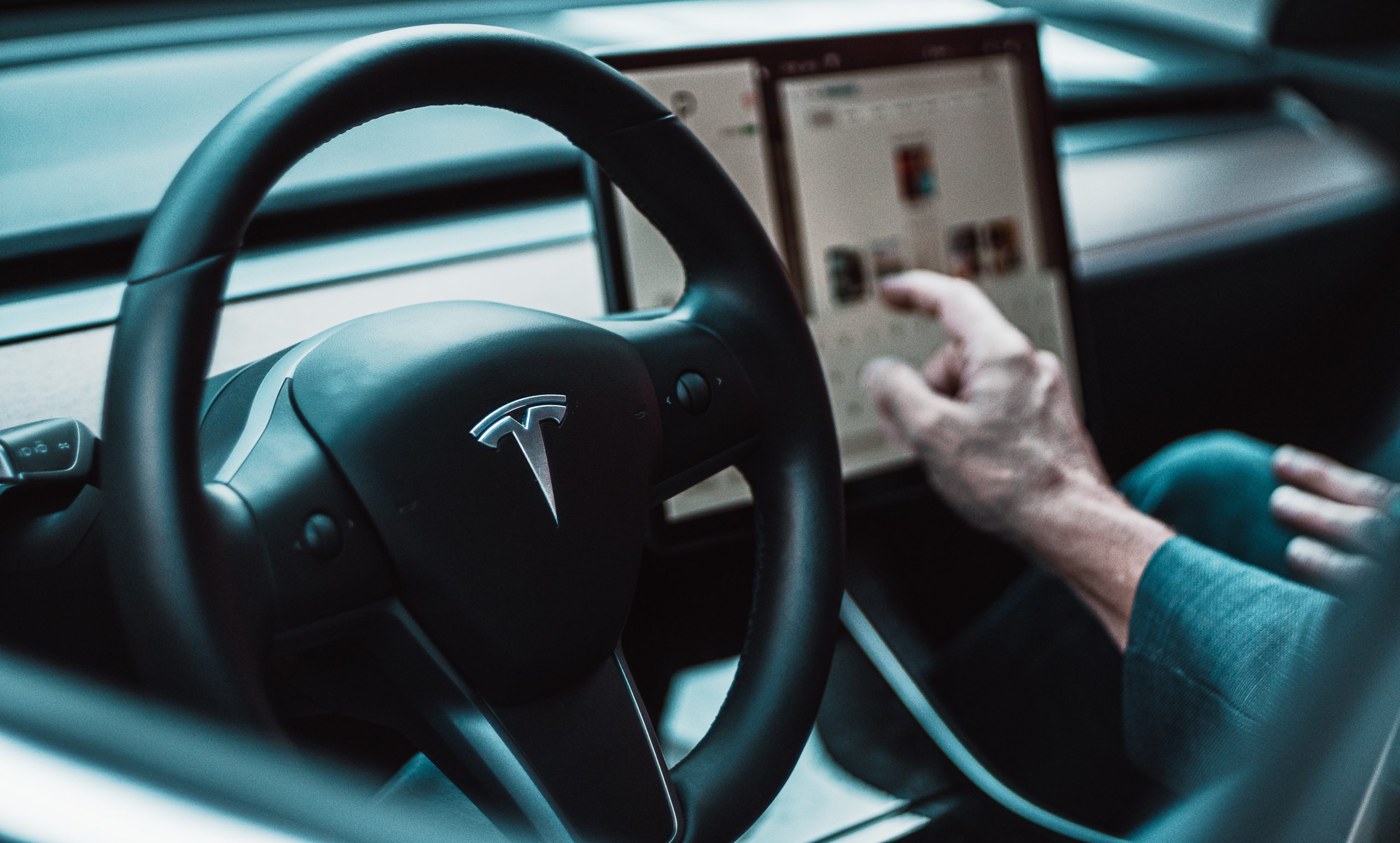 Certainly, misinformation about Tesla cars is varying from one media outlet to another. One day we would see an article stating the Tesla Driverless crash killed two people. Another day we see that Tesla autopilot couldn’t possibly be on because there were no lane marks or the user didn’t purchase Tesla’s autopilot subscription at all.

For days now, after the transport authority of the United States, NHTSA released their data. Own assumptions have been made and concluded because NHTSA stated most accidents as “undetermined.” This means they couldn’t prove that the autopilot mode on ON.

While some people enjoy advanced technology like typing with your speech, others prefer the old-school style. At the same time, this is a small example of accepting the advancement. Opinions on Robotics and automated systems have been strong. Like Stephen Hawking once said that robots could outperform humans and someday replace humans. And Bill Gates is known to be concerned about superintelligence.

And most common people have varied opinions. Once people see youtube videos or some prank videos and decide that autopilot is harmful, it influences people to say that every Tesla car crash was because of autopilot.

Without giving the benefit of the doubt, all the unknown facts were connected. Now the constable responsible for investigating is staying all silent. At first, he was confident that no one was seated in the driver’s seat. But when a video of the driver sitting on the driver’s seat before the drive came out. The constable in charge, Harris County, remained silent. Autopilot excuse may not be made deliberately. But it has caused a lot to the company’s reputation and possibly the development of Self-driving cars.

Despite early claims by #Tesla #ElonMusk, autopilot WAS engaged in tragic crash in The Woodlands.

When the Tesla crash was being reported, every media had its own catchy headlines. The New York Post had “driverless Tesla” in headlines. Consumer reports mentioned that it is easy to trick Tesla’s Autopilot.

Tesla’s vehicle was indeed found without a driver after the accident. However, it is also possible that the driver crossed the limit speed and couldn’t brake or control and shifted to the backseat eventually.

Furthermore, the one Consumer Reports published just claimed that, and stated, “If confirmed.” It doesn’t mention any facts, and it was speculation.

Later a SpaceX employee came out and started his own investigation. However, he wasn’t successful in talking with tesla’s employees. He was able to find a video from the Texas Police station, which confirmed that the Autopilot wasn’t being used.

Furthermore, Tesla’s vice president, Lars Moravy, stated that Tesla conducted multiple tests and concluded that the Autoseeter couldn’t be used in the area.

Such autopilot excuse shows that people actually missed out that a Tesla car accident needed 32,000 gallons of water. The fire was bad, and the fire department staff didn’t know how to handle battery vehicle fires. That is a real problem, a known problem that needs an immediate solution. As more electric vehicles come, accidents are bound to happen, and such hazardous fire could kill many, not just injure.