Digital brokerage platform Paytm Money has introduced a feature that allows users to enroll for the approaching Zomato Initial Public Offering (IPO) even before it begins for the subscription. Zomato is the first public issue on its platform to implement the new feature, which allows investors to apply for the upcoming IPO any time of the day. When the IPO commences, the order will be logged on Paytm Money’s system and routed to the exchange for the approval process. Throughout the process, users would be updated with the progress of their applications. 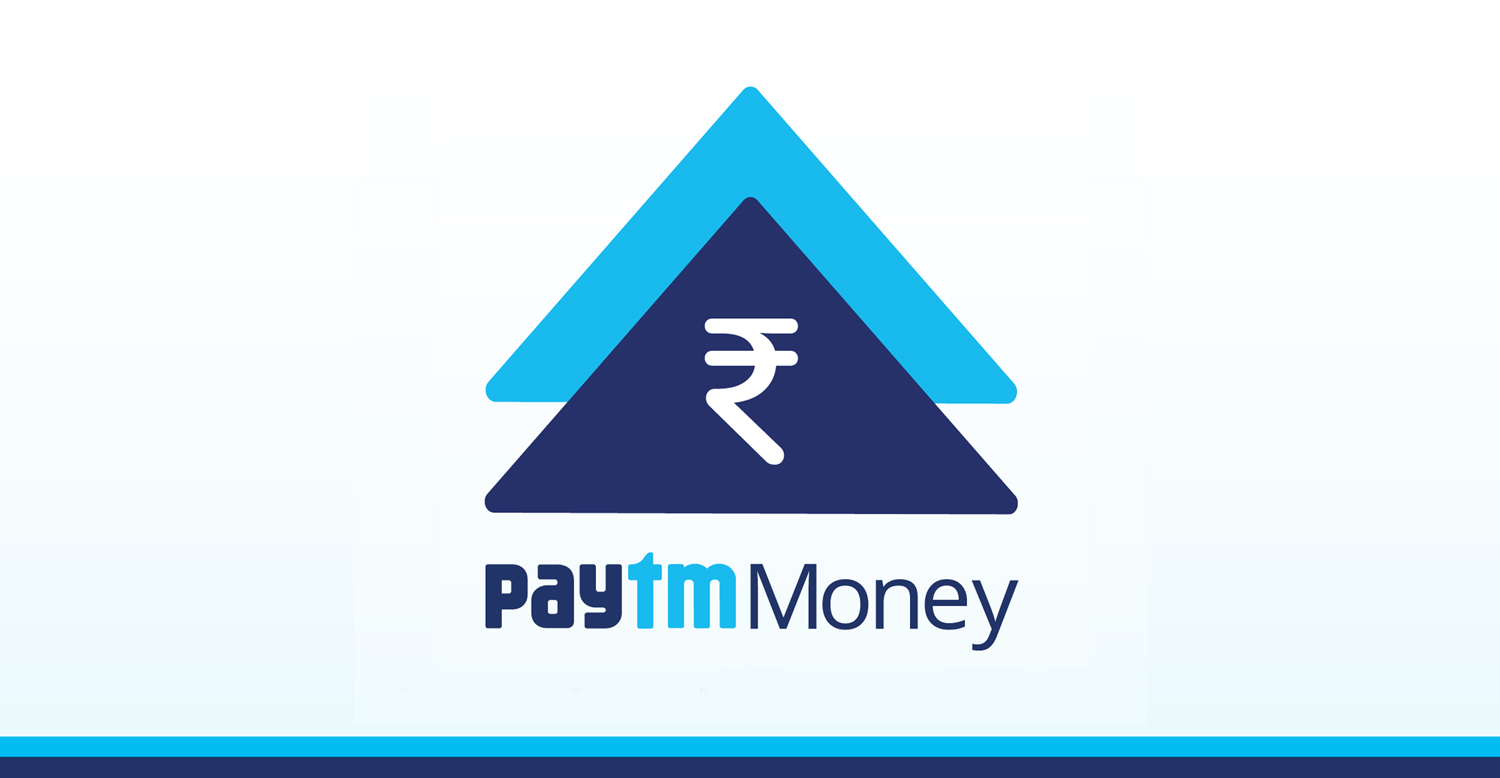 Paytm’s subsidiary Paytm Money has become the first brokerage portal in the nation to offer this service, and it is expected that the number of retail customers participating in the IPO would rise dramatically. As of now, Market players can only apply for an IPO for a three-day period during selected market hours. The news comes as many startups and companies, including Zomato, Paytm, PolicyBazaar, and the Life Insurance Corporation of India (LIC), prepare to debut on Indian stock exchanges in the coming months.

For the first time ever, apply for IPOs before actual IPO Opening with the 𝐏𝐫𝐞-𝐎𝐩𝐞𝐧 𝐈𝐏𝐎 𝐀𝐩𝐩𝐥𝐢𝐜𝐚𝐭𝐢𝐨𝐧 feature on Paytm Money!

CEO Paytm Money Varun Sridhar stated that a major part of the investment community does not proactively trade and is active for several IPOs during market hours. Thousands of applicants on Paytm Money’s platform have already placed orders in the last two days, according to the company. With the upcoming IPO of the well-known food delivery startup Zomato, which opens on July 14 and closes on July 16, will be the first company to benefit from this new feature. The shares are expected to be priced between Rs 72 to Rs 76 per share.

More than 9,000 individuals have placed orders in the last two days, according to media sources.

Users of Paytm Money can subscribe for any IPOs with a single click, apply under the shareholder section, and track live IPO subscription statistics. The company has also announced cashback and rewards by allocating INR 50 Cr for merchants and customers on its digital payment platform before its own IPO.

How someone can apply for IPOs on Paytm Money:

Step 1: Once your KYC is completed, you can enter your bid details, such as volume, price, and the number of bids, and verify your UPI ID.

Step 2: On the UPI app, you must approve the “Block Funds” request.

Step 3: The final amount will be deducted if lots are allotted. Else, it will be unblocked.