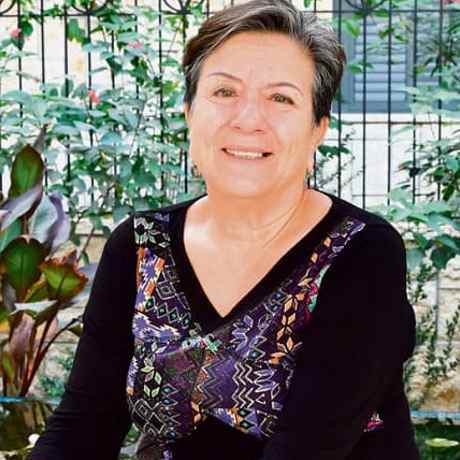 Esther Freeman, an Israeli pensioner, is said to have turned an ILS 10,000 Bitcoin investment, worth around $3K at the time, into ILS 1,000,000 (around $324K) in eight years. However, Hapoalim Bank refuses to Esther Freeman accept the earnings, claiming that the initial investment source was linked to unlawful financial activities.

Esther Freeman, a retired Israeli citizen, opted to invest $3,240 in the cryptocurrency market in 2013. Despite her 69 years, the pensioner claims to be young in spirit and that her decision was primarily motivated by her younger relatives: “I listened to my son and nephews, to the young guys, and said that an attempt would be made. Without any knowledge on the subject, in the real innocence of an ordinary citizen. I never thought that NIS 10,000 would become almost NIS 1 million.”

Even though Freeman’s investment has grown 100-fold, Bank Hapoalim has refused to deposit the funds moved from the FIAT-cryptocurrency portal she used years ago because the initial deposit was made in cash.

As a result, the cash’ origins could have been linked to money laundering or terrorist funding,’ according to the bank. Furthermore, the bank listed some of the well-known negative aspects of the digital asset business that banks normally provide: “The characteristics of virtual (i.e., digital) currencies allow them to be transferred anonymously and unsupervised, often bypassing the need to use the financial factors that apply to the anti-money laundering and terrorist financing regime.”

Freeman hired Shaul Zioni as her lawyer and filed a case against the bank to have a greater chance of recovering her assets. The retiree explained that she had been a long-time customer of the bank and that she needed the money to help one of her children: “The bank knows my conduct. I don’t have any money other than at Bank Hapoalim. They are aware that I do not launder money or conduct business outside of the banking system. I’m no longer employed. My four children each have a bank account. The funds I require to assist one of my children in purchasing an apartment.”

Shaul Zioni, Freeman’s lawyer, also spoke about the situation. His client wants the court to declare that the source of money invested in bitcoin is “obvious, known, and supported by references,” he said. Freeman has maintained her Bitcoin in numerous digital wallets throughout the years, with no further transfers, according to Zioni.

The court then held that the financial institution should not limit account activity to its customers just because they utilize digital currencies. The case has been received by Bank Hapoalim, which has promised to investigate the details and “react regularly.”