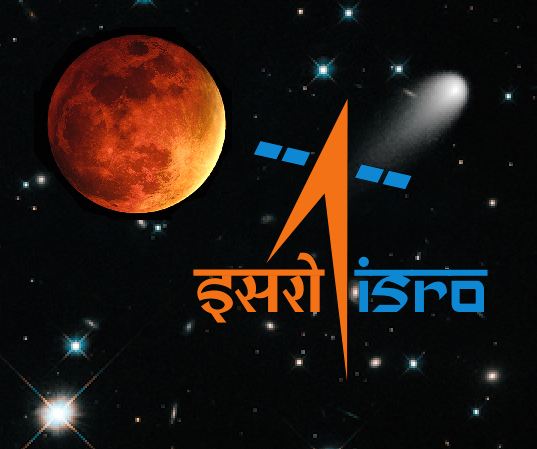 Indian Space and Research Organisation (ISRO) has moved a step closer to its mission to Venus, having invited proposals for space-based experiments from scientists across the country. The mission to Venus will likely be launched post-2020 as per the report by ToI.

Isro said that Venus is described as the twin sister of the earth because of the similarities in size, mass, density, bulk composition and gravity. “It is believed that both planets were formed at the same time around 4.5 billion years ago,” Isro stated.

Declaring this huge break for Indian scientists, a senior ISRO official said, “The Announcement of Opportunity is just a beginning. The studies must be finalised, a project report would have to be presented and approved. A formal mission may not happen before 2020.”

According to Isro, the exploration of Venus began in the early 1960s with fly by and lander missions and atmospheric probes. “In spite of great progress made in exploring Venus, there still exist gaps in our understanding about surface, sub-surface features and processes, and super rotation of the Venusian atmosphere, its evolution and interaction with solar radiation solar wind,” Isro stated.

Closest to Earth approximately every 583 days, Venus is the second planet from the Sun. Similar to Earth in several aspects, Venus takes only225 days to revolve around the Sun. It’s closeness to the Sun, makes it hotter as per the insights by News Nation. (Image- thebetterindia.com)