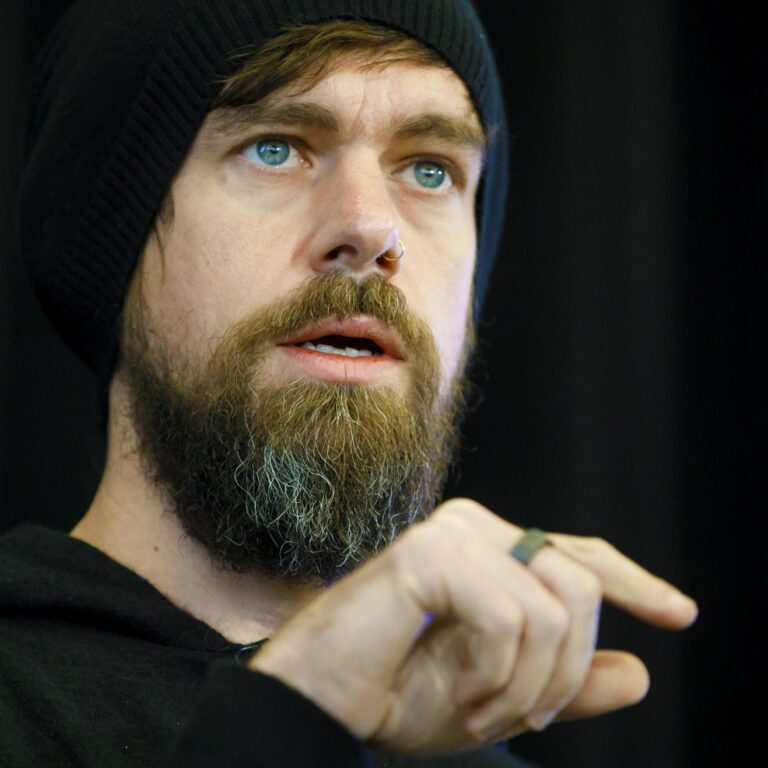 Jack Dorsey says that Facebook should have focused on Bitcoin instead of wasting its time on Diem. This happened when Jack was discussing BTC and stablecoins with Micahel Saylor on Tuesday. Jack is a hardcore Bitcoin enthusiast, and he even stepped down from his Twitter CEO role for the same. So, he thinks that Facebook should have also focused on channeling their energy to make Bitcoin more accessible to their users.

Jack says Diem is a waste of time

Instead of talking about what Jack said, first, let’s have a look at what Diem is. It is a stablecoin that was initially named Libra and has then been changed to Diem. The project was supposed to be completed and launched in 2o20, but after multiple hiccups and problems, it was finally abandoned in January 2022. The regulatory authorities were also not happy with it because of the reputation that Facebook has built. It was so bad that even after Diem changed to Libra and Facebook to Meta, they couldn’t change the brand perception.

Jack thinks it would have been a much better use of time if Meta used its efforts to work on Bitcoin. This comment came because they finally have given it up and are planning to sell the assets. Jack also told Michael that this whole failure does have a lot of lessons, and he hopes that Meta learned from the same. I am pretty sure if they worked on Bitcoin all this time, some significant strides could have been taken.

One problem with Bitcoin

Jack Dorsey thinks that the only problem with Bitcoin is that it needs more attention. Companies like Meta and many others that are trying to build their own network and token should rather focus on BTC. It’s already there to use; the target should be to make it better and more accessible. Now it will be interesting to see if Facebook starts working on Bitcoin from here on. If they do, it will be pretty great for the community.

What are your thoughts as Jack Dorsey says that Facebook should have focused on Bitcoin instead of Diem? And do you think it makes sense from a company perspective not to pursue their own projects? Let us know in the comments below. Also, if you found our content informative, do like and share it with your friends.

Also Read: Bitcoin on-chain metrics show we are in a bull market.