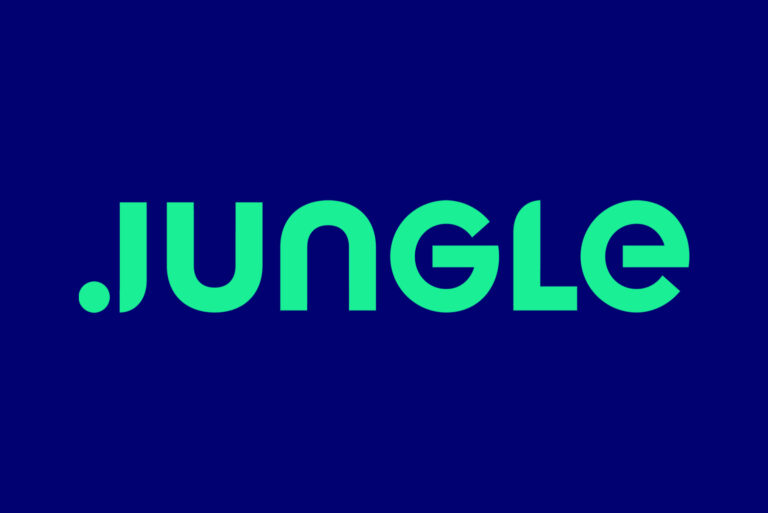 The fund, which is projected to be $350 million in size, would be allocated to replicate the startup’s development not only in South-East Asia (SEA) but also in India. In Southeast Asia and India, where the technology sector is flourishing, there has been a rush of funding activities as well as initial public offerings.

Jungle Ventures’ founding partner Amit Anand said, “We have coined two unicorns this year where we have been seed-to-IPO investors, and also built a franchise that will repeat quarter after quarter, and that separates us from the one-hit-wonder venture-capital providers.”

Jungle Ventures, which started its first early-stage fund in 2012, is among the fastest-growing local Investment firm in the city-state, with over $600 million in assets under management. Asia’s largest independent investment firm, with a combined profile value of more than $4 billion. The firm claims to have made over 35 investments in eight different nations.

The firm is focused on investing in approximately 12 to 13 companies per fund across different categories that include business-to-business (B2B), fintech, consumer internet, among others. It will also invest in technology-focused small and medium-sized enterprises (SMEs). Jungle Ventures is very phase-agnostic, it handles Series B seeds and develops long-term relationships with a significant number of its investments.