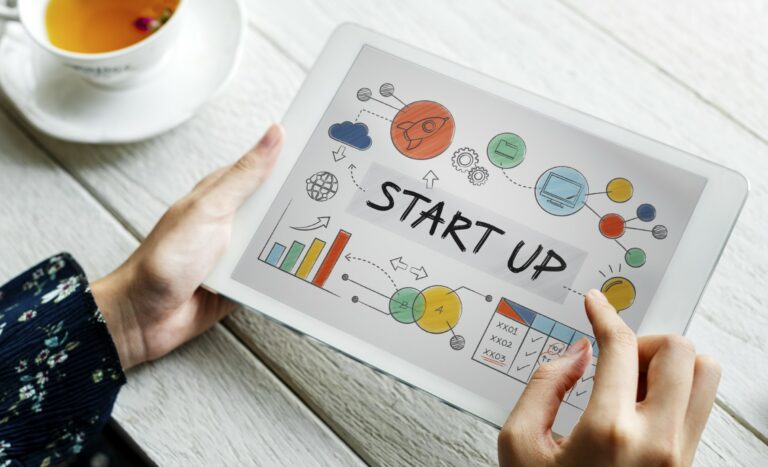 In the April-June 2021 quarter, Indian startups secured $6.5 billion in overall funding, with 11 of them joining the esteemed unicorn club. There were 160 funding transactions completed in the second quarter, rising 2 percent from the January-March timeframe. The amount of money raised in the June quarter was $6.5 billion, up 71 percent from quarter-on-quarter.

According to a report by Nasscom-PGA Labs, “Q2 2021 has been impeccable for the start-up growth story. From being the most funded quarter, it has also added the most number of unicorns. Standing tall during the pandemic second wave headwinds, the Indian start-up ecosystem has shown strong resilience in this quarter.”

The most significant transaction during the quarter was the $800 million funds raised via the Swiggy online food ordering and delivery platform, followed by the Indian social media platform ShareChat ($502 million), ed-tech startup Byju’s ($340 million), healthcare aggregators PharmEasy ($323 million), and the social e-commerce startup Meesho ($300 million), according to the report.

At a time when the market is experiencing stronger liquidity, India ranks as the third fastest-growing startup ecosystem after the United States and China for investors to accommodate their capital. The Indian startup ecosystem, which has so far produced 53 unicorns, has made significant progress in the April-June quarter. Investors’ trust in high-quality digital ventures has never been stronger, as seen by the rising number of funding transactions and the introduction of the maximum unicorns in a quarter.

As India reopens just after the period of lockdowns, investment flow appears optimistic for the second half, with sectors like fintech, food tech, and health tech attempting to thrive from pandemic-induced demand. Fintech startups attracted the maximum funding, representing 27 percent of total investment volume in the reported quarter. While the food tech sector accounted for 13 percent followed by enterprise tech at 11 percent, ed-tech, and media entertainment startups at 10 percent and 8 percent respectively. Meanwhile, 18 percent each belong to SaaS (software as a service) and social commerce.

Urban Company, Cred, Meesho, Groww, ShareChat, PharmEasy, Zeta, BrowserStack, Moglix, Gupshup, and Chargebee were among the 11 unicorns that emerged in the June 2021 quarter. As of June 2021, the country’s overall number of unicorn startups had risen to 53. Surprisingly, the American investment firm Tiger Global Management invested in 64 percent of the unicorns during the second quarter of 2021. Although, SoftBank Group Corp. topped the list with $3.5 billion in investments over the last three years.