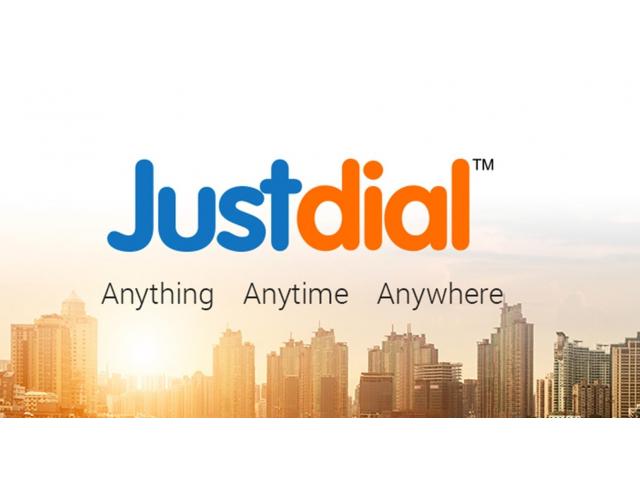 Justdial has denied that it is holding acquisition talks with the global tech giant Google. This puts a full stop to all the rumours of Google buying JustDial floating in  the air. The rumours spread after an Indian media publication Business Standard reported that Google, the subsidiary of Alphabet was looking to buy the business of JustDial.

In report, Business Standard cited an investment banker who was familiar with the discussion and entered into talks two months ago and that it will take more time the deal to finalise.

JustDial told the stock exchanges that the information was false. JustDial said, “We would like to clarify that as of now there is no proposal in respect of the acquisition of the business of Just Dial by Google and news published in Business Standard dated 10 November, 2017 is factually incorrect”.

JustDial added “Further, when there is any development to disclose, Just Dial shall do so at an appropriate time as per Regulation 30 of the Securities and Exchange Board of India (Listing Obligations and Disclosure Requirements) Regulations, 2015”.

After this explanation, the JustDial stock erased gains in afternoon trade. The price of shares decreased. But JustDial stock manages to close at 9 % or 41.30 points higher (than previous day) on BSE (Bombay Stock Exchange).

Justdial was founded by VSS Mani in 1994. The company started offering local search services in 1996 under the Justdial brand and is now the leading local search engine in India. The official website www.justdial.com was launched in 2007.