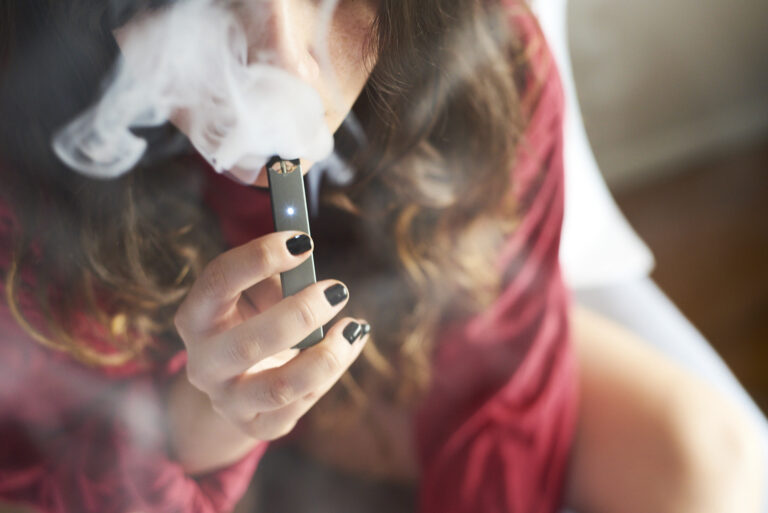 Reports this week suggest how the FDA- Food and Drug Administration could ban the sale of e-cigarettes from vape pen maker Juul. Apparently, the agency is set to order from selling the products in the US, with the decision possibly coming as soon as this week.

In addition to their e-cigarette manufacturers, Juul was needed to hand over its products to the FDA in 2020 for review. For a while now, the agency has been looking into possible advantages of vaping as opposed to cigarettes. However, the popularity of the products among the youth has given rise to concern. Reportedly, the FDA has gone ahead to clear products from Juul’s competitors NJOY and Reynolds American, which is behind the Vuse brand.

Evidently, Juul has been victim to significant scrutiny from the agency for years, with it even seizing marketing materials from the company in 2018 regarding underage vaping concerns. The following year, it criticised Juul for informing students that its products were ‘totally safe,’ after it accused the company of undermining efforts to clamp down on vaping in case of teenagers.

Further actions by the FDA:

In 2018, FDA went on to limit sales of flavoured e-cigarettes, and straight away banned many variants in early 2020. Mainly, this was in an attempt to counter the appeal of vaping among younger people. In 2019, possibly to try and gain public support, Juul pre-empted this ban when they suspended the sales of mint and fruit-flavoured vape pods.

In fact, many states have sued the company, accusing it of targeting minors with marketing. Earlier this year, Juul paid $22.5 million to settle in Washington State, and $40 million for a settlement in North Carolina last year. Additionally, the Federal Trade Commission has reportedly has conducted a review of the marketing tactics of the company.

The company would have the option available to appeal a federal ban on sales of the products in case the FDA makes the move or challenges in court. Moreover, many think that Juul may request a stay while the FDA reviews a version of the device that has tech to verify ages. Most likely, a blanket ban would turn out to be more harmful for its business. Reports suggest how US accounts for most of the revenue for Juul.

Though the company emerged as a top e-cigarette brand in the US in recent years, the sales have dipped and is currently in second place in the market after Vuse. On the other hand, the FDA is targeting to get rid of all nicotine from cigarettes in order to make them less addictive. Resultantly, several smokers may switch to vaping or even give up smoking.