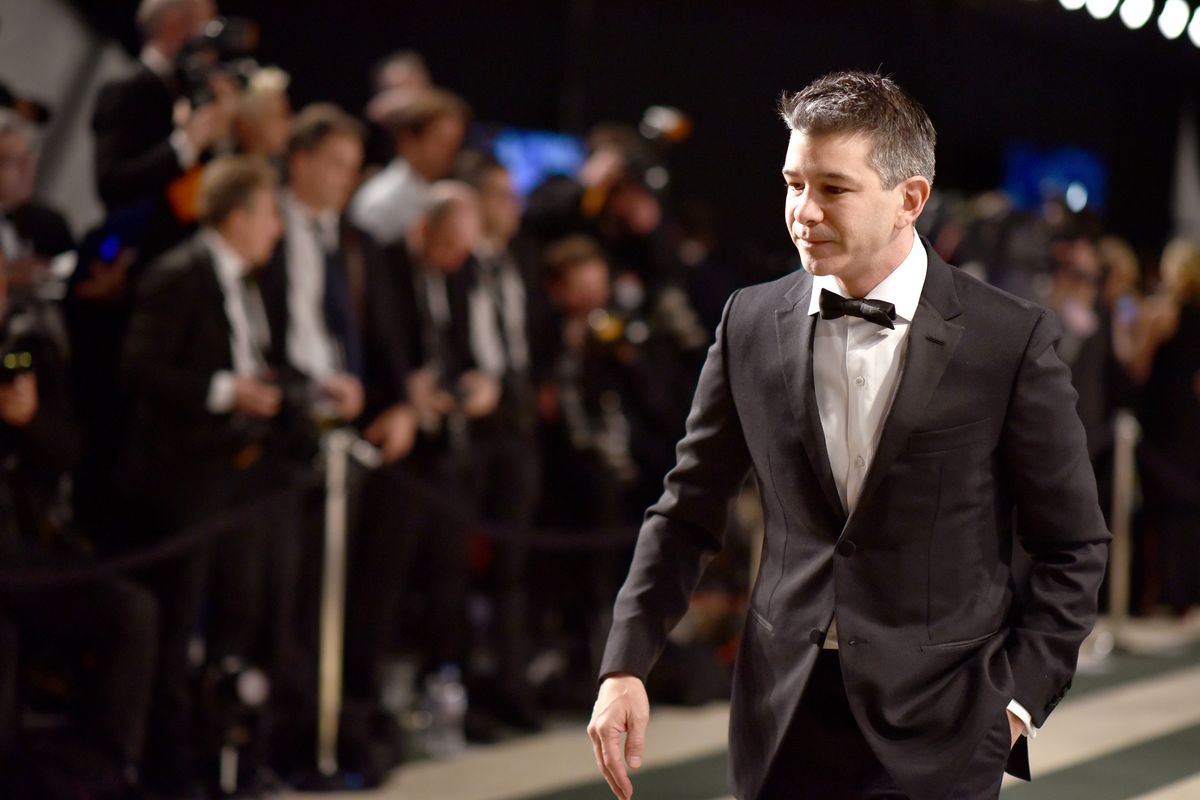 Ex- CEO and Founder of Uber, Travis Kalanick has appointed two new directors to the ride-hailing firm’s board, a surprise move that would bolster his clout as the company faces several critical decisions including a possible multibillion-dollar investment from SoftBank Group Corp.

Kalanick announced late on Friday that Ursula Burns, a former chief executive of Xerox, and John Thain, a former Merrill Lynch chief, would join the board immediately, filling two vacant seats he controls.

Kalanick said, “I am appointing these seats now in light of a recent Board proposal to dramatically restructure the Board and significantly alter the company’s voting rights,” Kalanick said in a statement. “It is therefore essential that the full Board be in place for proper deliberation to occur, especially with such experienced board members as Ursula and John.”

According to the Wall Street Journal, a $3.5 billion investment from a Saudi fund in 2016 gave Kalanick control of three board seats, which he has now executed. Those two seats are at issue in Benchmark’s lawsuit, presumably for this exact reason. Bloomberg reports that new CEO Dara Khosrowshahi called the appointments a “complete surprise.”

In response, Uber provided the following statement, “The appointments of Ms. Burns and Mr. Thain to Uber’s Board of Directors came as a complete surprise to Uber and its Board. That is precisely why we are working to put in place world-class governance to ensure that we are building a company every employee and shareholder can be proud of.”

Last week, Uber’s application for a new license in London was rejected on the basis that the company is not a “fit and proper” private car hire operator. Whereas, a couple of days ago, Texas-based Irving Firemen’s Relief & Retirement Fund sued the ride-hailing company and its former chief executive Kalanick for allegedly covering up “illicit business tactics,” the latest legal challenge following months of scandals at the high-flying startup. (Image- Recode, Mike Coppola)