Regional News Emerge as Most Viewed Videos on Facebook 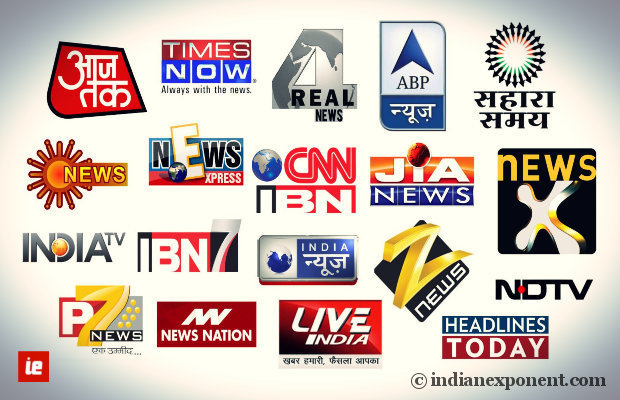 Surprisingly, regional News are getting far more views on Facebook than any other categories like Entertainment, Food, Sports or Automobile as per the survey report by Vidooly.

With over 180 million users on YouTube and 241 million users on Facebook in India, they are the two of the most popular online video platforms in India. Both the platforms with its massive reach and ubiquity allow content creators, brands and anyone to reach millions of viewers who consume this content across desktop and mobile devices.

“With a rapidly rising usage of Internet, Indian media houses are increasingly tapping into social media and content platforms to boost engagement and reach amongst viewers. Interestingly we are seeing a rising trend of regional content dominating English or Hinglish content. This points to the larger overall trend of increasing viewership and internet growth in non-urban areas. This presents an exciting opportunity for brands and content creators to create multilingual content to reach out to the millions of users to are accessing internet for the first time” said Subrat Kar, CEO, Vidooly.