Nothing, a consumer technology brand has added a bunch of new investors from India on its board. Nothing recently secured an additional $50 million in a Series A funding round and has joined forces with Qualcomm. 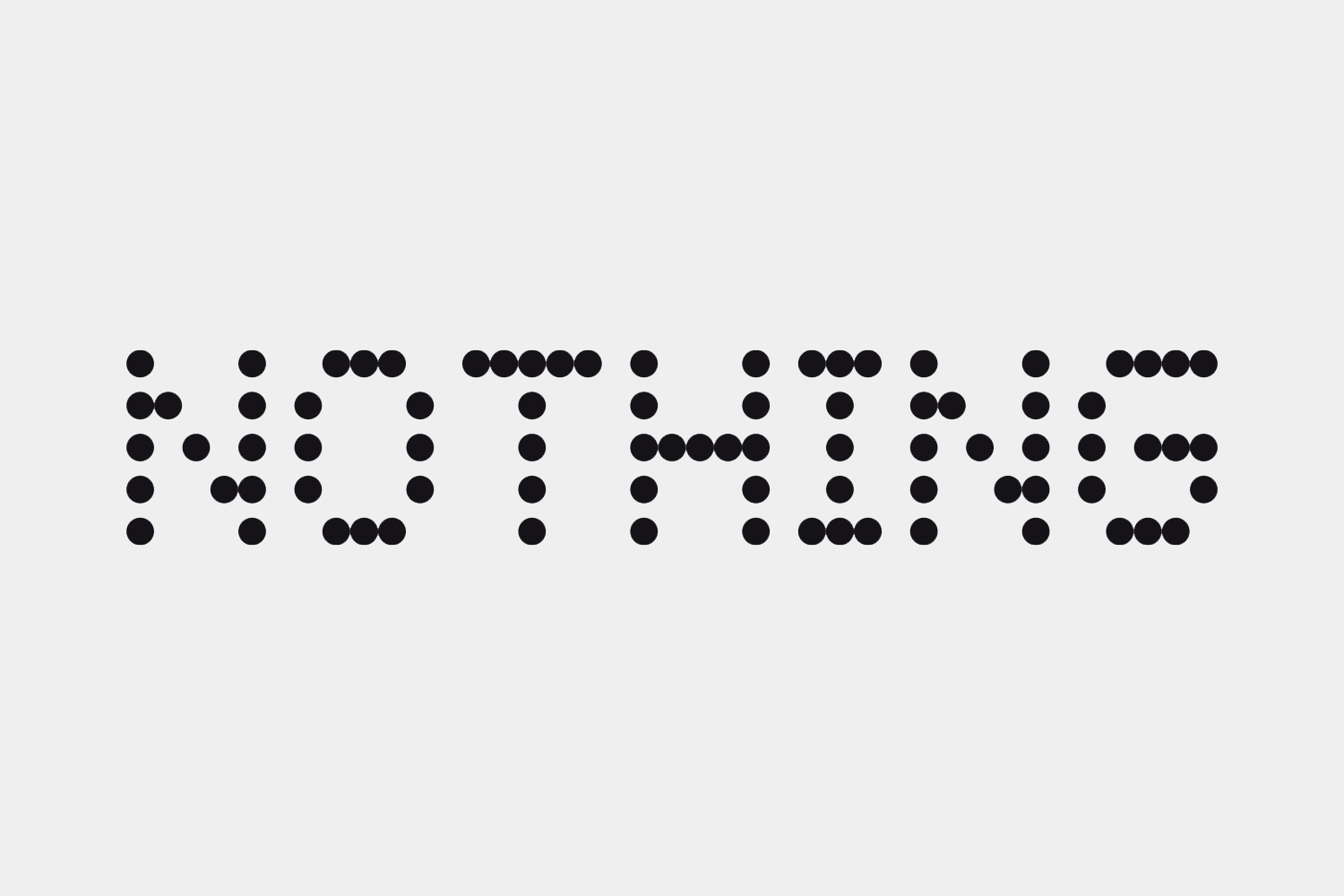 Nothing noted that these investors were involved in the startup’s $50 million Series A extension round, which was reported in October 2021. Other investors who participated in the fundraising included Sebastian Ingrosso and Swedish House Mafia members Axel Christofer Hedfors.

Manu Sharma, VP and General Manager of Nothing India in a statement said, “The market is overdue for a new player to bring passion back to the field of consumer tech; one that celebrates artistry and hopes to organize our digital life in one connected space. We are excited that our new strategic and private investors from India feel the same and believe in our vision & mission. In 2021 we successfully launched one of the most anticipated tech products of the year, Nothing ear (1) and we assure you, this is just the beginning.”

Nothing has successfully raised $74 million in total so far. Last December, the London-based startup secured $7 million in a seed funding round from major investors such as Casey Neistat (YouTuber), Kevin Lin (co-founder of Twitch), Tony Fadell (inventor of the iPod), and Steve Huffman (CEO of Reddit). In February of this year, it raised $15 million from GV (aka Google Ventures).

Carl Pei, the co-founder of OnePlus, co-founded Nothing, which is also backed by Indian entrepreneur Kunal Shah. Nothing entered into the top three brands in the premium TWS (Truly Wireless Stereo) category in its first quarter, garnering a 7 percent share in the category in the September 2021 quarter, according to research firm Counterpoint.

Nothing unveiled its first product, ‘ear (1)’ TWS earbuds, which went on sale at a price of Rs 5,999 in August of this year and sold more than 100,000 units in two months. Nothing recently teamed up with the chip-maker Qualcomm, which will power several of its upcoming products that will be launched next year. Nothing’s ear (1) has attracted a remarkable market response in India due to its low pricing.

The Nothing ear (1) was launched in India in July for Rs 5,999, then the manufacturer lifted the price to Rs 6,999 in November. The startup designed the ear (1), which has a distinctive transparent design and a charging case that supports wireless charging.