Krafton says Garena games that are alleged to be infringing have made “hundreds of millions of dollars” worldwide since their launch at the expense of PUBG and is suing Apple and Google as part of their lawsuit for refusing to withdraw the game from their app stores despite legal requests. In its lawsuit, Krafton Inc. claims that Apple and Google have distributed hundreds of millions of Free Fire games, earning Garena huge profits. Krafton said that Google and Apple have distributed tens of millions of copies of the game through their respective stores. The developer claims to have asked the tech giants to shut down video games, but they have not complied. 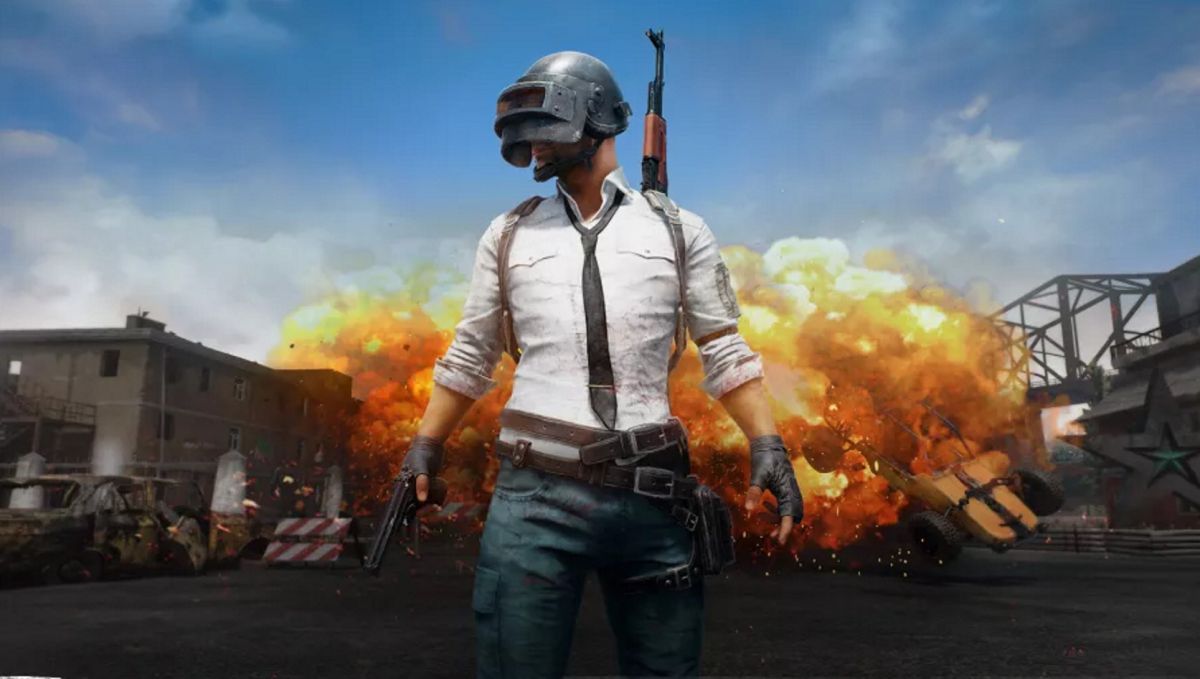 In its complaint by Krafton Inc. stated that Garena Online’s “Free Fire” mimics some of the copyrighted aspects of PUBG: Battlegrounds, including gameplay, in-game hardware, and locations. It has been claimed that Garena copied many of PUBG’s copyrighted features, including its structure, pre-game waiting area, air jumps, in-game items, equipment, game maps, and positions. The lawsuit aims to prove that Garena’s games Free Fire and Free Fire MAX are not just another variation of the battle royale format, but also legally infringe Kraftons copyrights.

Krafton seeks compensation from all three parties for direct, collateral, and surrogate copyright infringement (as well as from YouTube for complicity and indirect copyright infringement) and claims to be entitled to the profits which Apple and Google made in regards to Free Fire. The lawsuit details the PUBG gaming features that were copied into the Free Fire.
Ubisoft has also filed a similar lawsuit in May 2020 by suing Google, Apple, and game developer Ejoy regarding a Rainbow Six Siege mobile clone. PUBG also settled early copyright claims with NetEase, in addition to PUBG clones, but dropped a similar lawsuit with Epic Games regarding Fortnite in 2018.