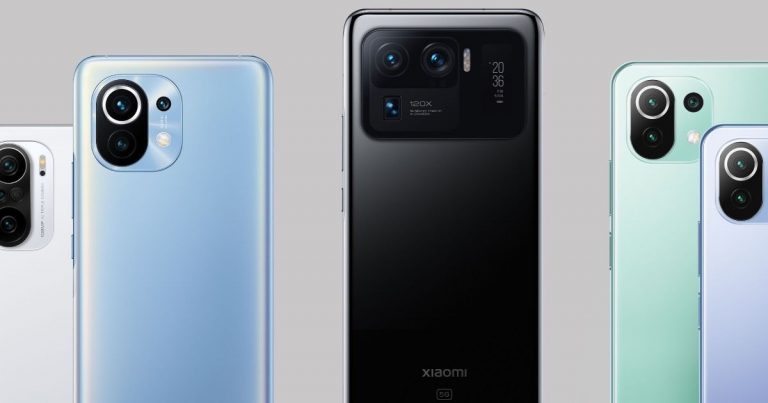 Latest Leaks Reveals For The Forthcoming Xiaomi Mi MIX & Mi 11 Pro Will Be ‘Exclusive To China’ Xiaomi has already slotted the date, 29th March for Mi 11 series but seems like Xiaomi is planning to launch it's new Mi Mix phone which will be exclusive to china market, says report

Xiaomi’s latest flagship, the Mi 11 series, is expected to be launched in a few weeks. Although there is still some doubt about the launch date, leaks and rumors over the past few weeks have provided enough information about the phones.

However, this does not guarantee that the rumor mill will stop churning and that further leaks will not reach the internet. The new leak about the Mi 11 Pro, which saw an alleged schematic of the phone with a diagonal dimension of 6.76-inches leaked online, is proof of this. This is 0.09-inches larger than the monitor on the Mi 10 Pro 5G. According to rumors, this show will have a QHD+ resolution and a 120Hz refresh rate. Apart from that, the device’s latest live picture doesn’t say anything else about it.

However, we know enough about the phone thanks to previous leaks and information from the company. The Mi 11 was previously reported to be one of the first devices to use Qualcomm’s Snapdragon 888 mobile platform. The company’s CEO, Lei Jun, revealed the details, confirming that the Mi 11 would ship with the chipset. During Qualcomm’s first Keynote at the Snapdragon Tech Summit, he made the announcement via a special post.

The Mi 11 Pro is also supposed to have a curved monitor and a punch-hole design, according to the latest reports — all of which have been verified by today’s leak. It’s also predicted that the phone would have a Quad HD+ resolution.

According to reports, the Mi 11 will have a triple camera system with a main 108-megapixel lens. An ultrawide lens will be used as the camera’s secondary lens. A third lens on the Mi 11 could complete the set-up here, with a zoom range of up to 30x.

Apart from that, little is known about the device; however, as we previously mentioned, the phone will be powered by Qualcomm’s 5G-capable Snapdragon 888 mobile platform, which will include new AI features as well as gaming innovations such as support for Snapdragon’s 3rd-gen Elite Gaming. According to a Geekbench listing, the Mi 11 should have at least 6GB of RAM and run Android 11 out of the box.

Must Read: Reliance Jio Preparing To Unleash Their New 5G Mobile, Jio Laptop By Second Half Of 2021