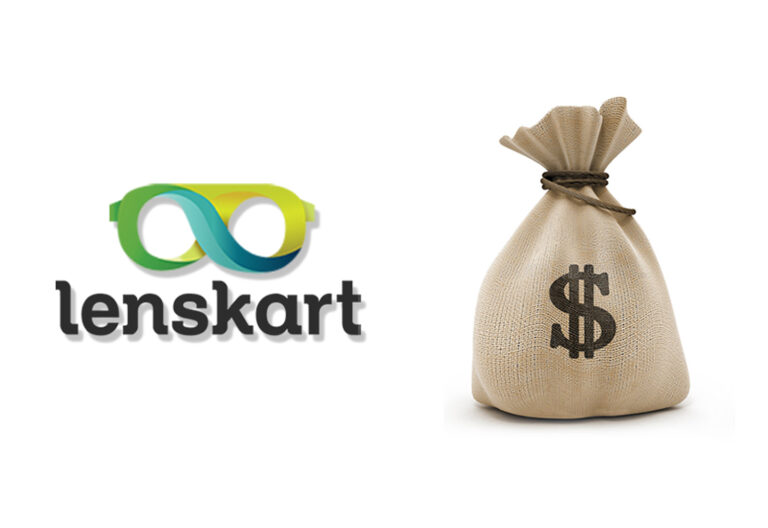 Lenskart, an online eyewear store in India, has secured $220 million in funding from Temasek Holdings Pte and Falcon Edge Capital, in yet another indicator of growing interest in the country’s tech-based startups. The Faridabad-based startup is now valued at $2.5 billion.

The latest investment, which involves both primary and secondary transactions of the company’s shares, was announced a month earlier where it collected $95 million (~ Rs 695.8 crore) from global investment firm KKR Group. This fresh round was also participated by Bay Capital and Chiratae. The fresh capital injection will be used to expand the unicorn eyewear business growth throughout other Asian and Middle East countries. In 2019, the company expanded its operations on international grounds by creating a presence in Singapore.

The eyewear unicorn also stated that it will harness Temasek and Falcon Edge’s strong experience and infrastructure in these territories. Temasek is a global investment firm based in Singapore, whereas Falcon Edge is a diversified international alternative asset manager based in New York, Miami, London, Abu Dhabi, Tel Aviv, and Bangalore. Avendus Capital acted as the sole financial consultant to Lenskart and its shareholders during this funding round.

Lenskart’s market potential is estimated to exceed $15 billion by 2025 within these targeting geographies, the company claims. In conjunction with the growth, Lenskart plans to use its funds to expand its investments in technology and artificial intelligence (AI)-led advancements to offer a personalized experience for its customers. In India, almost half a billion individuals are affected by bad eyesight and need lenses, according to market estimations, yet only 170 million people choose to restore their vision.

Lenskart was founded in 2010 by Peyush Bansal, Amit Chaudhury, and Sumeet Kapathi, the company has also just launched the ‘Lenskart Vision Fund,’ with the goal of creating a rich ecosystem around the eyewear market by investing in startups that are beneﬁcial to eyewear, eye-care, and omnichannel e-commerce. Among other notable investors, Lenskart is backed by Softbank, Kedaara Capital, Premji Invest, and Steadview Capital.

Lenskart’s eyewear platform includes an online store, a mobile app, and over 750 omnichannel storefronts in 175 cities around the country. The startup handles over 7 million customers every year. Lenskart sold roughly 8 million pairs of glasses last year, and it hopes to increase that number by 30% in the fiscal year ending March 2022. The firm claims to be India’s largest eyewear retailer.

The Indian technology sector is having a fantastic year. Foreign investors are pumping billions of dollars into the country’s startups, resulting in a record number of unicorns.