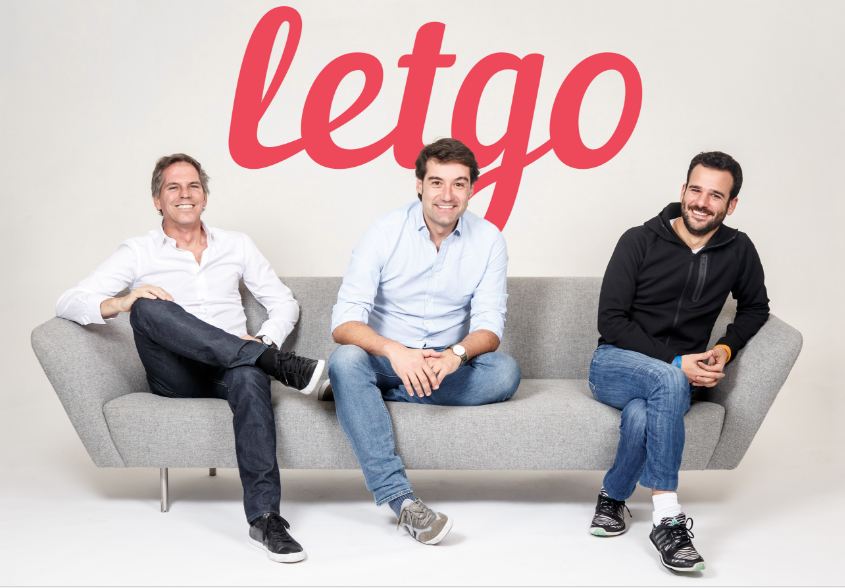 “letgo has caught on faster than any of us could have anticipated, but our goal remains much bigger – to build the largest secondhand marketplace in the world,” said co-founder Alec Oxenford. “This new funding will bring us much closer to that vision. We are powering a fast-expanding secondhand economy that benefits not just buyers and sellers, but also the environment. letgo already helps tens of millions of users globally think used before they think new.”

“letgo is the most significant threat that incumbent secondhand marketplaces have faced,” said Martin Scheepbouwer, CEO of Classifieds at Naspers. “letgo’s early growth is unprecedented for this type of platform and it’s clearly tapped into an enormous consumer demand for a better way to buy and sell locally. In a short time, it’s become a massive marketplace used by tens of millions of buyers and sellers. And its growth has only been accelerating.”

Unlike EBay, which takes a cut of the sale price from sellers, Letgo is free. In coming years, Letgo will start trying to make money from its service, Oxenford said. The startup may do this through advertising, such as charging sellers to improve the visibility of their listings as per the report by Bloomberg.

The company is far from the only startup to attempt this type of mission, though, and none of the dozens of challengers who’ve tried have managed to reach the massive user numbers needed to take on an established players Mashable reported.

letgo has reached 20 million monthly active users of its marketplace and 45M downloads of its free app since launching in 2015, making it one of the fastest growing technology startups globally. (Image & Source- Business Wire)