SpaceX’s Falcon 9 Makes a Comeback ‘Without a bang’! 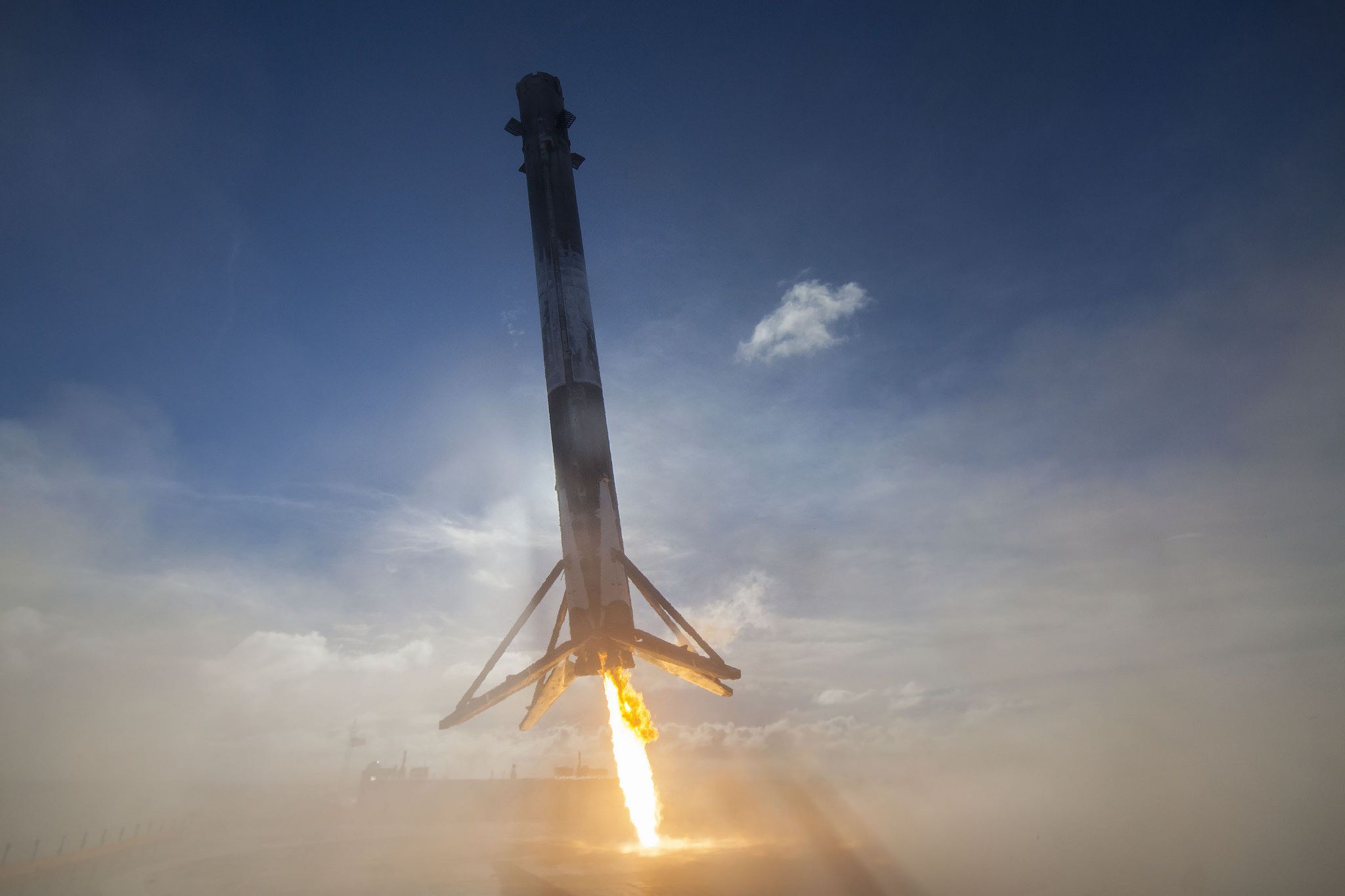 SpaceX’s Falcon 9 rocket roared into the sky on Saturday carrying 10 communications satellites successfully as per NY Times report. The launch’s success Saturday was made even sweeter by a smooth return landing for the Falcon 9 rocket’s first stage booster. It safely returned from space and glided to a landing on a seafaring platform, known as a drone ship reported CNN. SpaceX has been attempting to perfect the rocket landing along with rivals such as Blue Origin from Amazon founder Jeff Bezos.

The Federal Aviation Administration, which regulates commercial space launches, accepted SpaceX’s report on the explosion’s causes on Jan. 6 and issued a launch license, clearing the way for Saturday’s liftoff here, on the other side of the country. To prevent a recurrence, SpaceX adjusted its fueling procedures to avoid overcooling of the helium.

As per WSJ report, Musk, who owns 54% of SpaceX and holds 78% of company votes, has said he isn’t interested in going public until the company is able to transport humans to Mars, which he has said he hopes will happen in 2024. To reach the red planet, SpaceX would need to develop a rocket many times more powerful than its fourth-generation model, which hasn’t flown and is four years behind schedule.

With a successful return to flight Saturday, SpaceX will now focus on working off a backlog of delayed payloads, launching a commercial communications satellite from Cape Canaveral later this month and a space station resupply mission in February. The first flight of a “used” Falcon 9 first stage is expected in the next few months CBS News reported.

Below is the exclusive footage of Falcon 9 blast that happened in in September 2016. (Courtesy- USLaunchReport.com)

Gwynne Shotwell, President and CEO of SpaceX said the company currently has about 70 flights on its manifest, a backlog valued at some $10 billion.

Using the investment from Alphabet, SpaceX plans to eventually launch its own constellation of over 4,000 communications satellites—about 70 times the size of any current communications array—to provide global internet access, forecasting the first phase to go online by 2018, according to the documents.