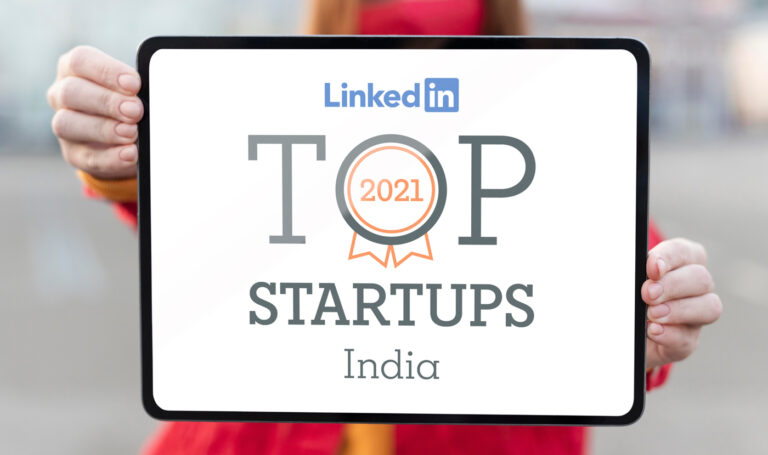 The annual LinkedIn Top Startups list features 25 young, innovative, emerging companies where India wants to work right now, especially in the midst of the pandemic-accelerated digital adaptation that has affected both companies and consumers. “These 25 companies have continued to grow and attract talent and investment in these times of change,” LinkedIn stated in an official release.

Unacademy topped the list, with a valuation of $3.44 billion, as the platform explored innovative learning paths for upskilling, employing, and creator-led courses, according to the report. Udaan, India’s largest B2B e-commerce platform, took second place, while CRED, an Indian fintech startup that promises to streamline payments for credit card holders and various e-commerce transactions, came in third.

This is noticeable throughout the list, with Unacademy, upGrad (fourth on the list), and LIDO Learning (ranked 19) standing out as the top EdTech and mentorship players. The ranking also illustrated the emergence of Fintech players, as the top three contactless payment systems listed on the list are CRED at third overall, RazorPay at fifth, and FamPay at 24.

While ed-tech, fintech, and cloud-based platforms dominated the way, growing digitalization and investor attention has encouraged the growth of agri-tech startups including nurture.farm, which ranked 14th, and Ninjacart, which ranked 22nd. A handful of AI-driven customer service startups and space tech companies made their first appearance on the list, including Cogno AI, which stood at 17th, and Verloop.io, which came in 20th. Skyroot Aerospace, a Space-tech player, was ranked eighth, while Agnikul Cosmos ranked tenth.

Bengaluru has cemented its position as the “Silicon Valley of India,” according to LinkedIn, with the top three unicorns and roughly 60 percent of the 2021 LinkedIn Top Startups India List situated in the city.

Here is LinkedIn’s complete list of the top 25 Indian startups:

The survey reviewed LinkedIn data across four principles: employee growth, jobseeker interest, member involvement with the company and its personnel, and how well these startups attracted talent from the LinkedIn Top Companies list. Companies must be seven years old or younger, employ at least 50 professionals while being privately held, and have their headquarters in India in order to be eligible.