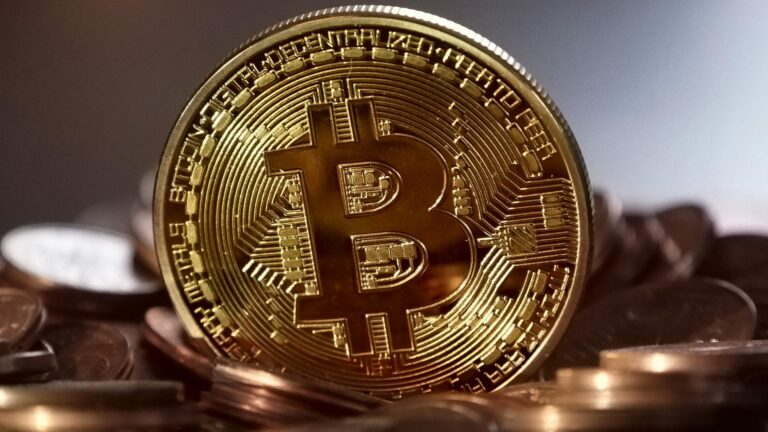 Liquidations cross over a hundred million dollars as Bitcoin’s value plummets by $1.5K

Bitcoin falls by $1500 in the last 24 hours, resulting in liquidation of over a hundred million from the market

Bitcoin down to its lowest value for the past three week

Bitcoin’s influence on other cryptocurrencies

Ethereum is struggling at around $1.7k and is down by at least 5%. The remaining larger-cap alternative stocks have declined by higher percentages, frequently by double digits. Up to 15% of the value of Cardano, Solana, Dogecoin, Polkadot, and many others has been lost in a few of hours.

As the value of bitcoin fell, the investors in the market panicked, and started liquidating their assets. According to the reports, it is believed that, around a hundred million dollars was liquidated in the past 24 hours.

The effect that the bitcoin’s drop having on the market is huge. Some of the stats reported that, every day around $400 Million was liquidated from the market.

The observation would be accurate that bitcoin single handedly controls the fate of the market. When in May, the market crash happened, the value of bitcoin feels by 70% which meant the market crash was about to get prolonged, which in reality is still happening till date. In today’s case also, just when bitcoin’s price fell, liquidations sky rocketed, panicking the market even more.

What do you think about Bitcoin’s control over the entire market? Do you think it is apt for one cryptocurrency to be so dominant over the market? Share your thoughts in the comment section below.