Live Auction: $28 Million To Travel With Bezos To Space This Saturday the one-month long auction will finally end.

If you want to go with Jeff Bezos on the flight trip to space,  you probably need more than $28 million. However, the identity of the winner will not be immediately disclosed. 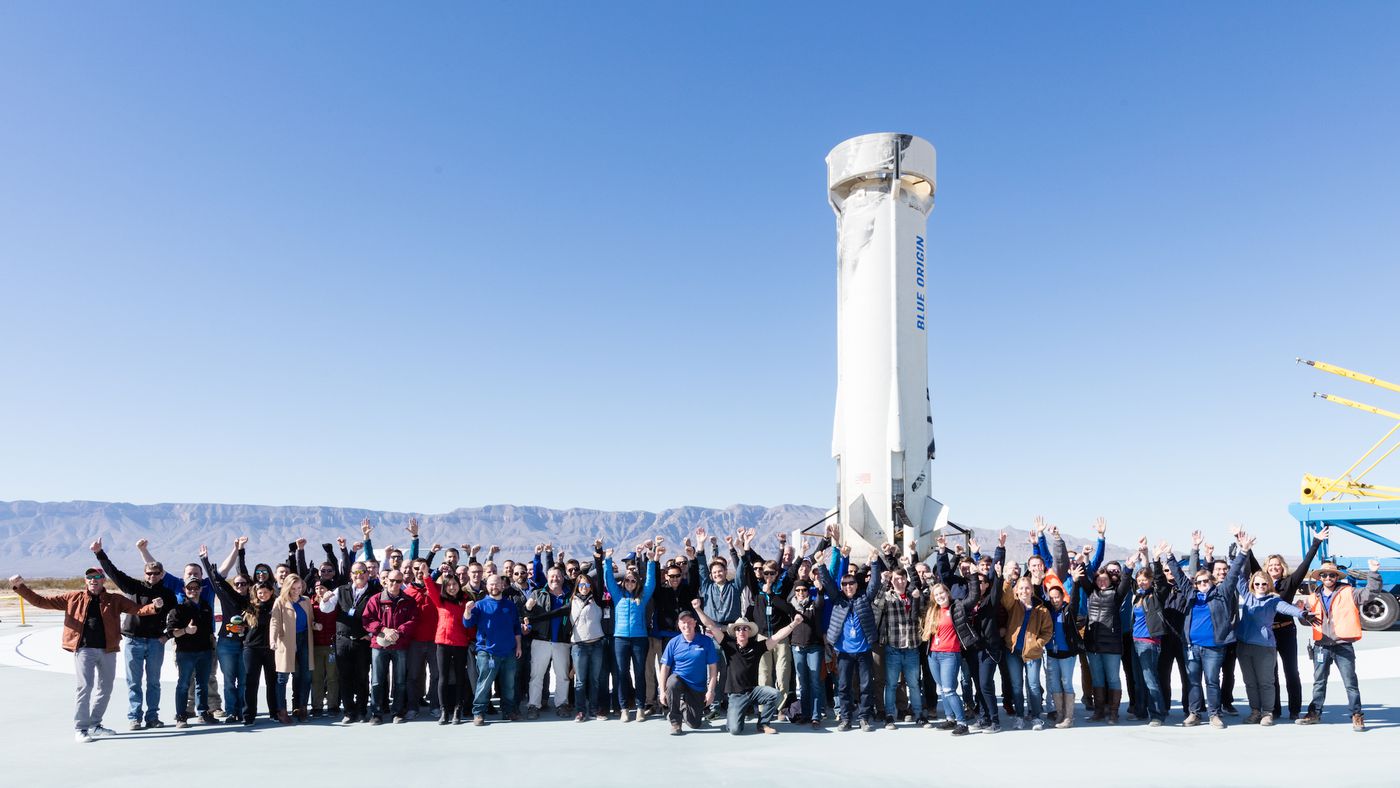 Furthermore, the auction began at 12:45 PM EDT. The event started with details about Blue Origin’s New Shepard details. Their revolutionized concept makes sure the dreams of traveling to space come true.

Various people from different countries are interesting to take part in these commercial flights. And there are around 20 bidders in the live auction.

As the bid started at 4,900,000, it eventually went to 7 million. Finally, when it reached 26 million there was a long pause. But after few extra seconds, the bid maxed out at 28 million dollars. This 28 million seat will be joining Jeff Bezos and Mark Bezos.

The winner will be the third member to join the crew on Blue Origin’s New Shepard. And the live announcement stated that the fourth member details will be announced soon.

Blue Origin’s New Shepard is the first commercial flight to start sending humans to space, as a trip. It is not cheap for regular travelers, however, it is cheaper than how much NASA pays to send astronauts to ISS.

As it is only a trip to space it is something a regular person can be part of the adventure. Recently Jeff Bezos shared his connection with space, telling how much the trip means to him. And further shared the scene where his brother gets excited to be part of the trip too.

Further, Blue Origin stated the following, “The winning bid amount will be donated to Blue Origin’s foundation, Club for the Future, whose mission is to inspire future generations to pursue careers in STEM [science, technology, engineering, and math] and to help invent the future of life in space,”

For now, only the cost of the third person’s entry into the crew is known. The winner had to spend 28 million. Though it was an auction among only 20 members, it was very interesting observing how much the attendees were will to pay.

Additionally, they ended the live auction by stating, “The winning bidder will fly to space on New Shepard’s first human flight on July 20 and will join Blue Origin founder, Jeff Bezos, and his brother Mark. The name of the auction winner will be released in the weeks following the auction’s conclusion.”