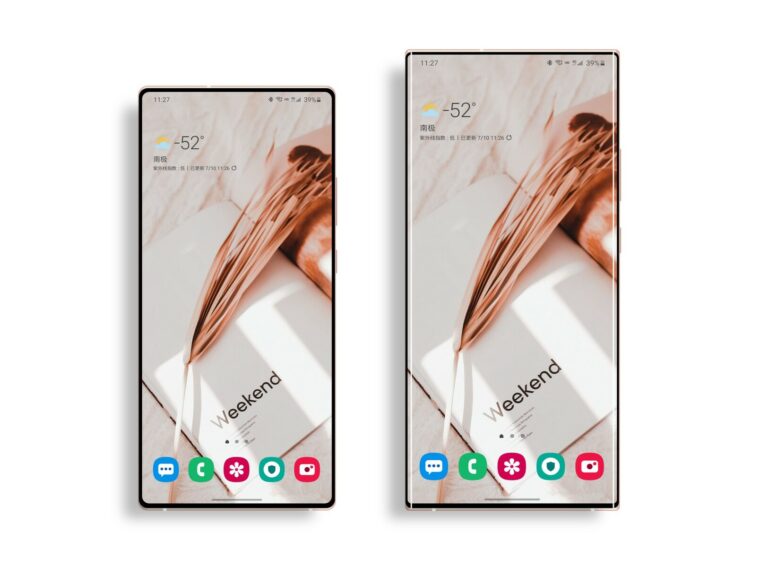 In January, Samsung released the Galaxy S21 series. Although it has only been five months after the announcement, information regarding the Galaxy S22 series has already begun to surface on the internet.

The next-generation Galaxy S series smartphones will, according to various reports, feature a smaller display than the current-generation handsets. They’re expected to come with the following screen sizes.

The Galaxy S22 series will feature a little smaller display than in its predecessors, as you can see in the image above. The Galaxy S21 and Galaxy S21+, for example, have 6.2-inch and 6.7-inch screens, respectively.

In any case, the Galaxy S22 Ultra is expected to have the same 6.8-inch screen as its predecessor, the Galaxy S21 Ultra. In addition, the former will be the sole model in the Galaxy S22 series with an LTPO display, just like the latter.

However, the screen resolution of these phones remains a secret for the time being. However, we anticipate that it will be identical to the present generation.

As a result, the Ultra should have a WQHD+ display, while the Plus and vanilla variants will very certainly feature FHD+ displays.

Unfortunately, there is currently no information available regarding the Samsung Galaxy S22 series. Nonetheless, we anticipate to learn more about these phones before they go on sale in the first half of next year.