Lucid Motors had manufacturing Vice President Peter Hochholdinger, an Audi veteran. Instead of the manufacturing Vice president, the VP of Global quality Nicolas Minbiole would be overseeing the quality process. The monitoring happens in manufacturing, packaging, and suppliers. These changes come as the automaker is having challenges in the production, pushing the Air sedan production. 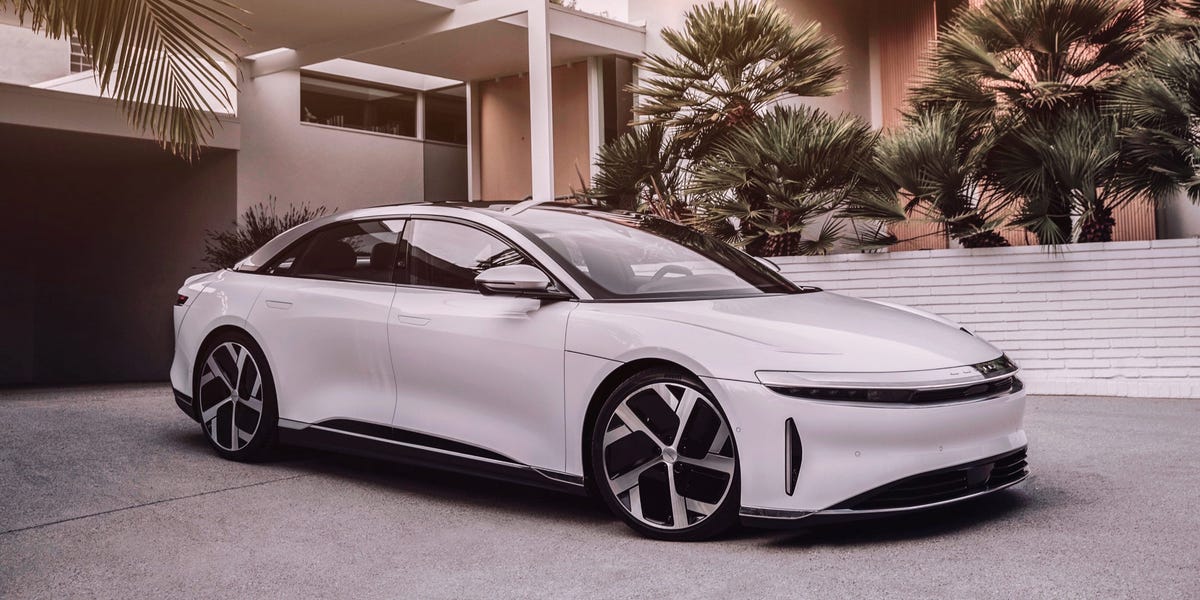 It is said that the luxury EV maker assigned two top executives to work on the quality issues the company has been having. The sources for this information are not official, it is from individuals within the company operations. Including the ones who worked in the past, and current employees who have stated about the issues the company is facing.

Lucid’s production ramp has been going on for a while now, yet the challenges continue. Recently the automaker had to order a recall for around 1,000 vehicles as there was an issue with the Sedan’s display. While it is common for automakers to recall, especially with a new EV model. Lucid is known to provide top-notch quality services as well. Lucid’s stock price has also fallen as a result, by 68% from its high of $57.75 last fall. Despite all the statements, it is said that ultimately the issue is with maintaining the quality.

Lucid is known to be that automaker that surpassed Tesla by having 520 miles EPA range. Despite many questing Tesla’s ignorances about the records being broken. Tesla once stated that their current range, around 330 miles are ideal. It would not compromise on the other features of the vehicle.

Other than the recent recall, Lucid vehicles have reported issues like – broken windshield glass, installation, and ill-fitting vehicle parts. Lucid spokesperson Nat Lingo, however, noted that the company is still committed to maintaining its vehicles’ quality. “We are committed to maintaining a consistent, high level of quality as we ramp production towards our year-end goal of 12,000 to 14,000 vehicles,” the Lucid spokesperson said.

Earlier this month, Ali Faghri, managing director of automotive research at Guggenheim Securities, expressed some concerns about Lucid’s slow production ramp. “The production ramp remains very slow. Investors are very concerned that Lucid is going to have trouble scaling their volumes quick enough to hit those targets,” Faghri said. Prior to its recent update, orders for the Lucid Air Touring were listed with a Q3 2022 availability estimate. Interestingly enough, the base variant of the luxury all-electric sedan, the Lucid Air Pure, is still listed with an estimated availability date of Q4 2022.