Mahindra & Mahindra is preparing to launch its all-new electric vehicle range through the event “Born Electric”. Unlike a typical automaker having vehicles derived from combustion engine vehicles, the company is going to start with electric stake board platforms itself. 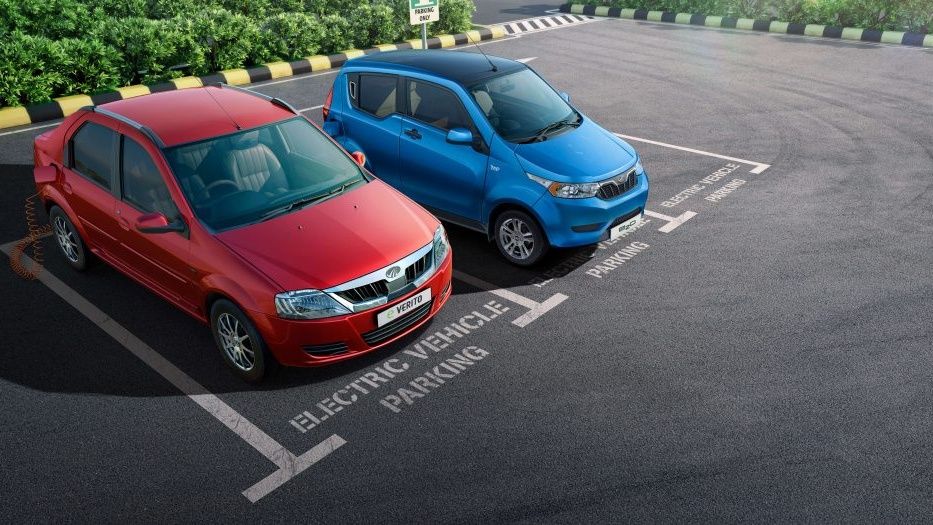 At the start of the year, not much was known of Mahindra’s EV plans, except that the brand intended to continue sticking to its sport utility vehicle (SUV) specialty even in the EV space, with 16 EV models earmarked for release (across private and commercial vehicle portfolio) by 2027. Out of these, it’s the XUV400 that the brand aims to launch first, having just announced that it will debut as early as September this year.

In the meantime, Mahindra has kept our appetites whetted thanks to a teaser video for the upcoming EV unveil on the 15th of August – something of a customary launch date for the brand. Mahindra naming its upcoming launch event “Born Electric” is a way of telling the world that the electric SUVs will all be based on born electric skateboard platforms instead of being derivatives of internal combustion engine-powered vehicles, or ICE platforms retrofitted with an EV platform as is the case with all of Tata Motors’ currently sold EVs. That said, the first Mahindra EV to be launched, the XUV400, will still be based on an ICE car – the Ssangyong Tivoli.

Unlike Tata Motors, Mahindra has chosen not to develop its born EV skateboard platform in-house. Instead, the brand has teamed up with Volkswagen AG, has signed an agreement with the German car-making giant to source components like electric motors, battery cells, and chassis architecture from VW’s MEB (modular electric drive matrix) platform.

The MEB platform is essentially an open-source skateboard chassis presently being used for all EVs made by VW’s subsidiaries and is modular and adaptable enough for third-party brands to customize it to their own needs. Mahindra’s “Born Electric” range of SUVs, which include a mid-size SUV, a coupe SUV, and a compact SUV, will be based on the MEB platform. The use of a readily available electric platform from a reputed carmaker like VW ensures that Mahindra’s EV subsidiary would be able to put out electric products at a much more rapid rate than even Tata Motors’, whose Avinya concept isn’t going to debut before February 2025. Mahindra might retain the XUV name for its upcoming electric models, but it won’t be retrofitting existing SUV sub-brands with EV powertrains.